Frieze has just named Patrick Lee director of its new art fair in Seoul, which is expected to take place in September 2022. 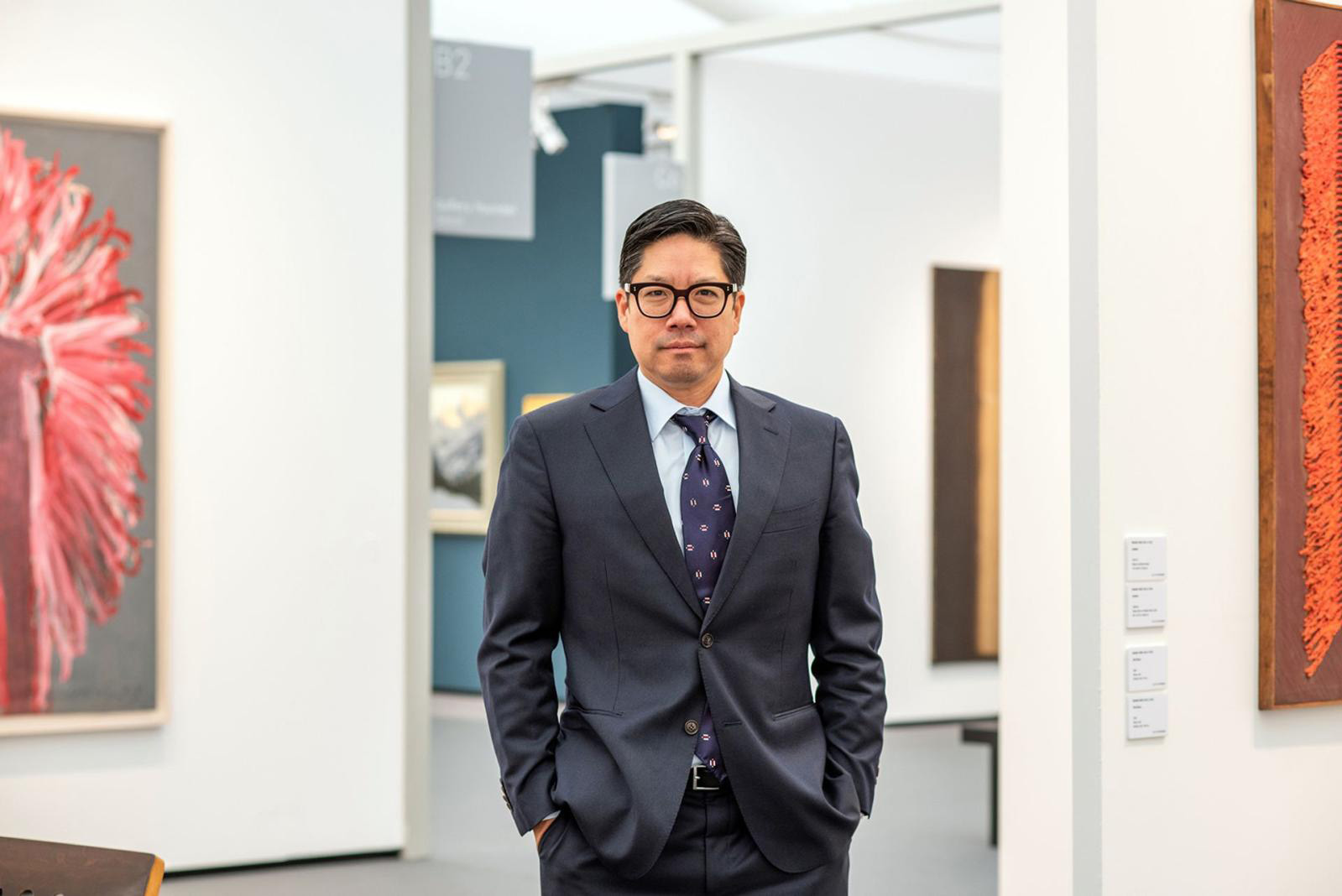 The current executive director of Seoul’s oldest gallery, Hyundai, which Park Myung-Ja founded in 1970, was formerly a partner and head of One and J., a space Mr. Lee joined in 2006. Specializing in emerging Korean artists, he also sat on Art Basel’s Hong Kong Committee as an expert for the Discoveries and Insights platforms, both of which focus on contemporary artists and works from Asia and the Asia-Pacific region.

Lee will work alongside Frieze London director Eva Langret and Frieze Masters director Nathan Clements-Gillespie and report to Kristell Chadé, who was recently appointed executive director of the Frieze fairs. Frieze Seoul will take place at the same time as Kiaf Art Seoul, Korea’s main fair, which has showcased the country’s top galleries for 20 years. Together, the two events are expected to attract galleries from across Asia and the rest of the world, creating a must-see week for local and international visitors.