Daniel Weinberg, who managed to lure New York artists to his influential West Coast gallery, died on February 25 at the age of 88. 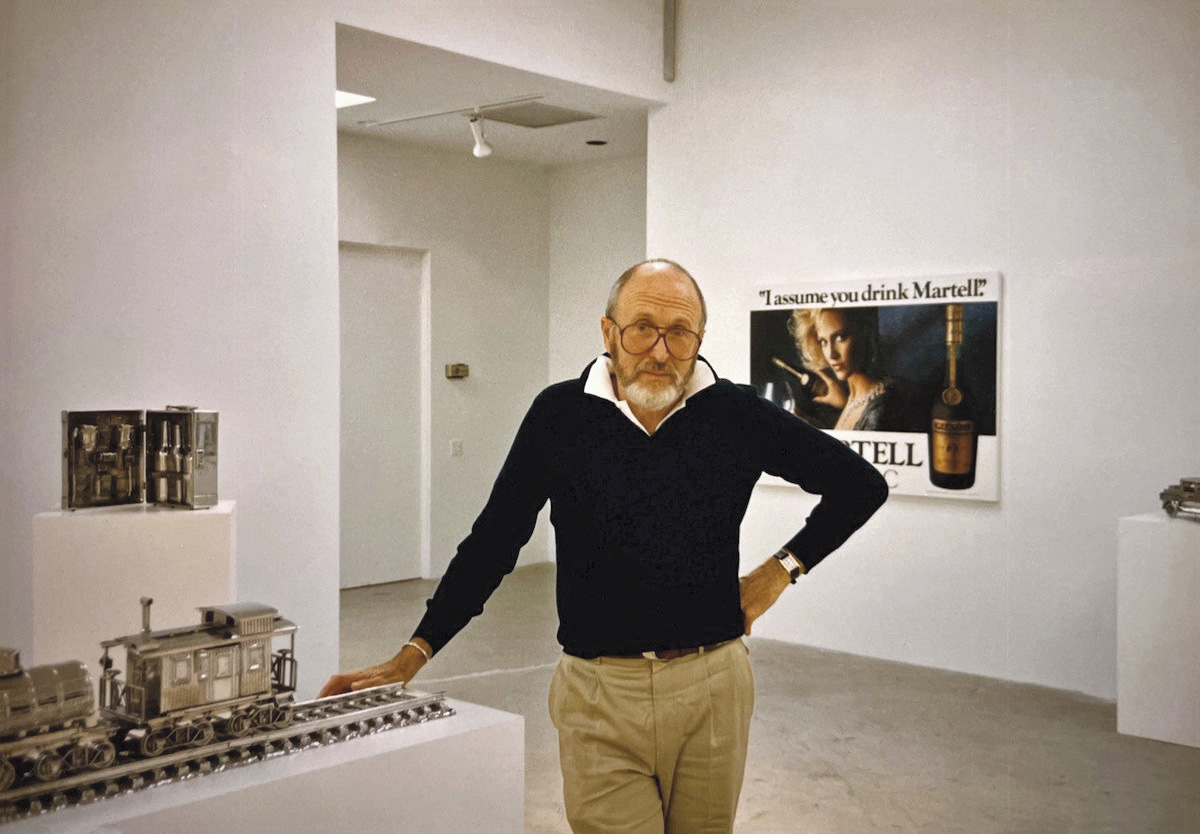 In the 1970s and ‘80s, well before galleries began flocking to California, Daniel Weinberg was exhibiting Jeff Koons, Robert Gober, Peter Cain, Christopher Wool and Charles Gaines there. His gallery opened in San Francisco in 1973 and Los Angeles in 1983. Ferus and Gagosian were already in L.A., but the art market was far from being as well-established there as it is today. Weinberg was among the first to attract a continuous flow of leading artists, laying the groundwork for the city’s current cultural scene. Born 1933 in Chicago, he graduated from New York’s Fashion Institute of Technology before becoming a designer for Levi Strauss. Klaus Kertess of the Bykert Gallery introduced him to art, especially the minimalists and post-minimalists, whom he exhibited later in his own gallery, a pivotal space for emerging talent.