The American gallery owner and art publisher died at the age of 85 on May 23. 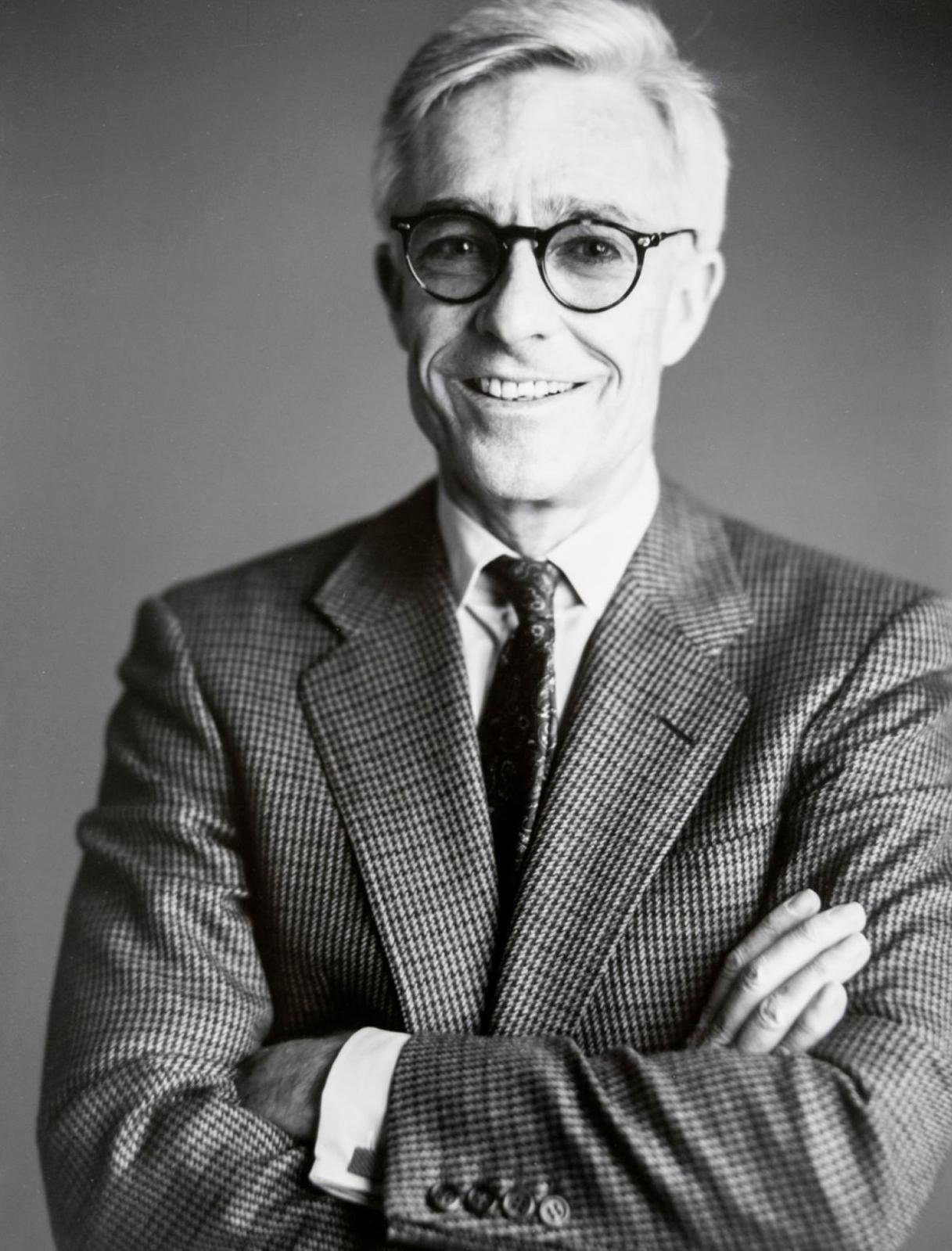 In 1968, Brooke Alexander began publishing prints and multiples by a wide range of artists, from realist painters like Jack Beal and Fairfield Porter to abstractionist Josef Albers (1888-1976). After graduating from Yale University with a degree in literature, he became an advisor to major collectors, museums and foundations (notably the Judd and Warhol foundations). In 1968, Brooke and his wife Carolyn opened the Marlborough Gallery in New York, where he had moved in 1965. He also headed the New York office of Alecto, a London-based publisher for which he coordinated his first publishing project, Diamond Drill, a series of six silkscreens by Larry Zox. When, in 1985, Brooke moved to his current location at 59 Wooster Street in Soho, David Zwirner was taking his first steps in the art world in the same neighborhood. Alexander's gallery published over 1,500 books by more than 75 established and emerging painters and sculptors, a particularly broad survey of the last 40 years of American printmaking, from Richard Artschwager (whose catalogue raisonné they also published) to Ed Ruscha and Robert Longo.