Nathalie Zaquin-Boulakia has been appointed Regional Director France for 20th century and contemporary art at Phillips. 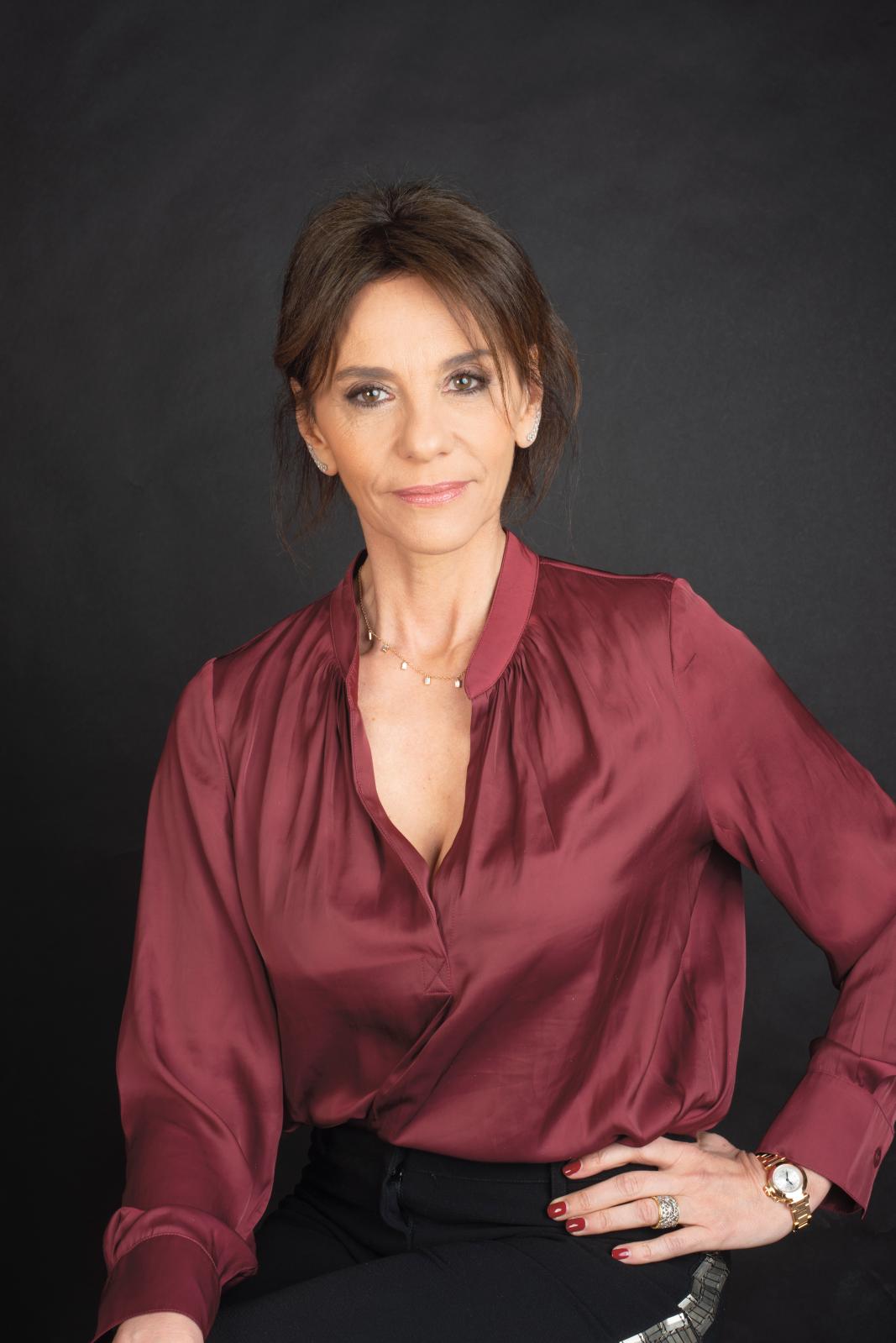 After over 25 years as an art consultant, she joined the company in 2016. She has contributed extensively to Phillips' modern and contemporary art sales as a specialist, and notably oversaw the impressive research leading to the discovery, authentication and sale of Henri Matisse's masterpiece Reclining Nude I, Aurore, which sold for over £14 M in London in March 2018. Before starting her career in the art world, she studied law at Paris 2 Panthéon-Assas University and passed the competitive exam for the Paris Bar, where she spent two years working as a lawyer. She then decided to devote herself to art and started out at Francis Briest in 1990, before joining Christie's Paris in 1993 as a specialist in Impressionist and modern art. In 2005, she created her own art consulting firm and works with both institutional and private clients.

Frieze has just named Patrick Lee director of its new art fair in...

Nicola Vassell's new space in Chelsea is one of the rare Black-owned...