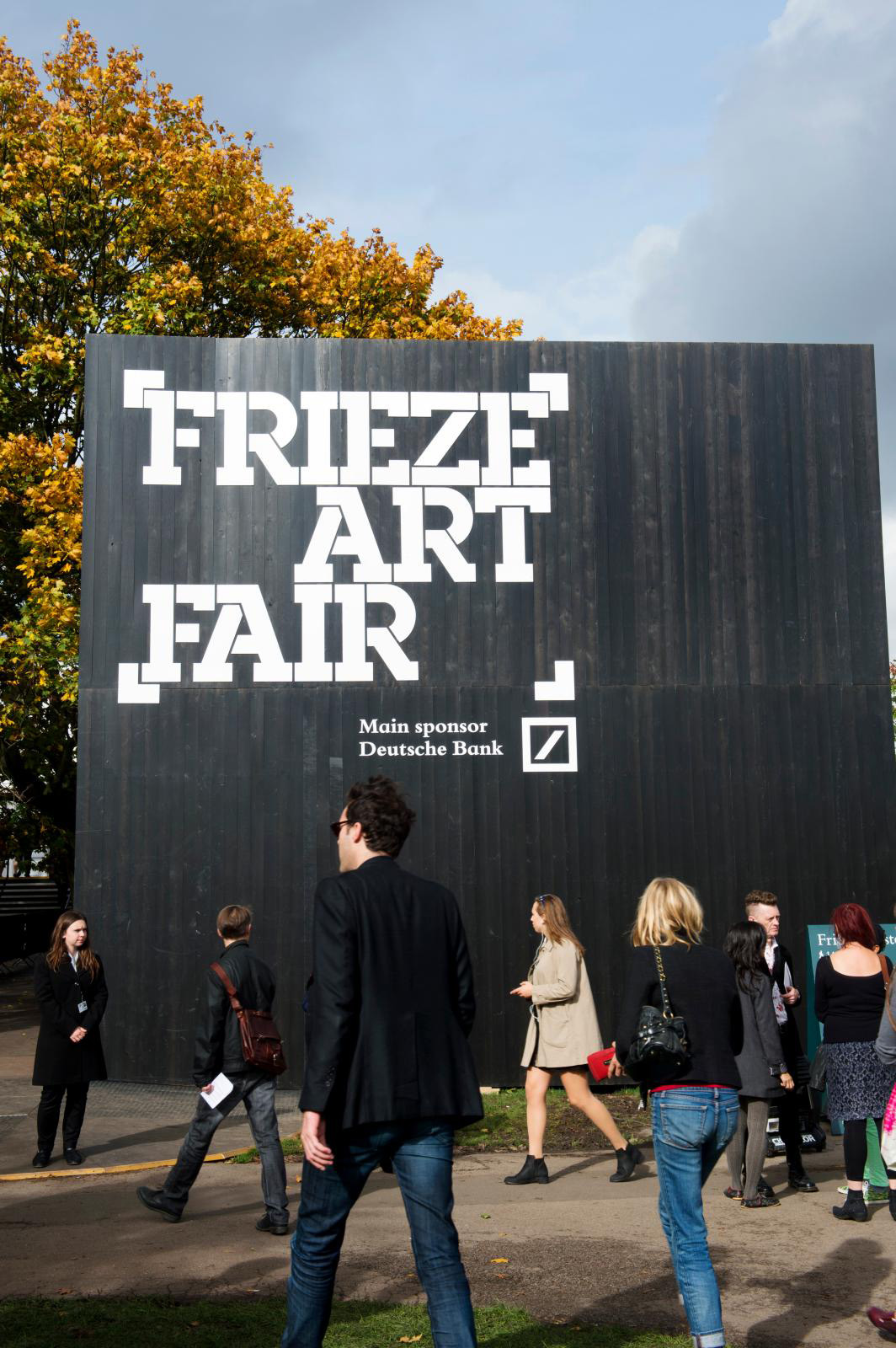 In less than two years, South Korea’s capital has become the art world’s new stronghold in Asia, or at least a force to be reckoned with. Perrotin is the latest gallery to open a location there. It will launch a new space near Dosan Park in the southern part of the city on August 27, just before the first edition of Frieze Seoul. Perrotin joins Thaddaeus Ropac, Lehmann Maupin and Johann König, which opened locations in 2021. Seoul has benefitted from the political instability in Hong Kong, which has sent dealers looking for a new international marketplace in Asia.

So far, so good. KIAF, which has taken place in the city since 2002, saw its sales double for its 20th anniversary (from €23 M in 2019 to about €48 M). Millennials account for 51% of the visitors to KIAF, which is now partnered with Frieze Seoul and will be held on the same dates. Alongside Clearing, the Pace, Hauser & Wirth and Gagosian galleries will be in Gangnam, the new art district, for this major first. So will their Asian counterparts: South Korea’s Kukje, Japan’s Tomio Koyama and India’s Nature Morte will feature in the solo-show section. The outlook is bright for Asia’s art market, which has become an international player in the ten years since Art Basel arrived in Hong Kong.