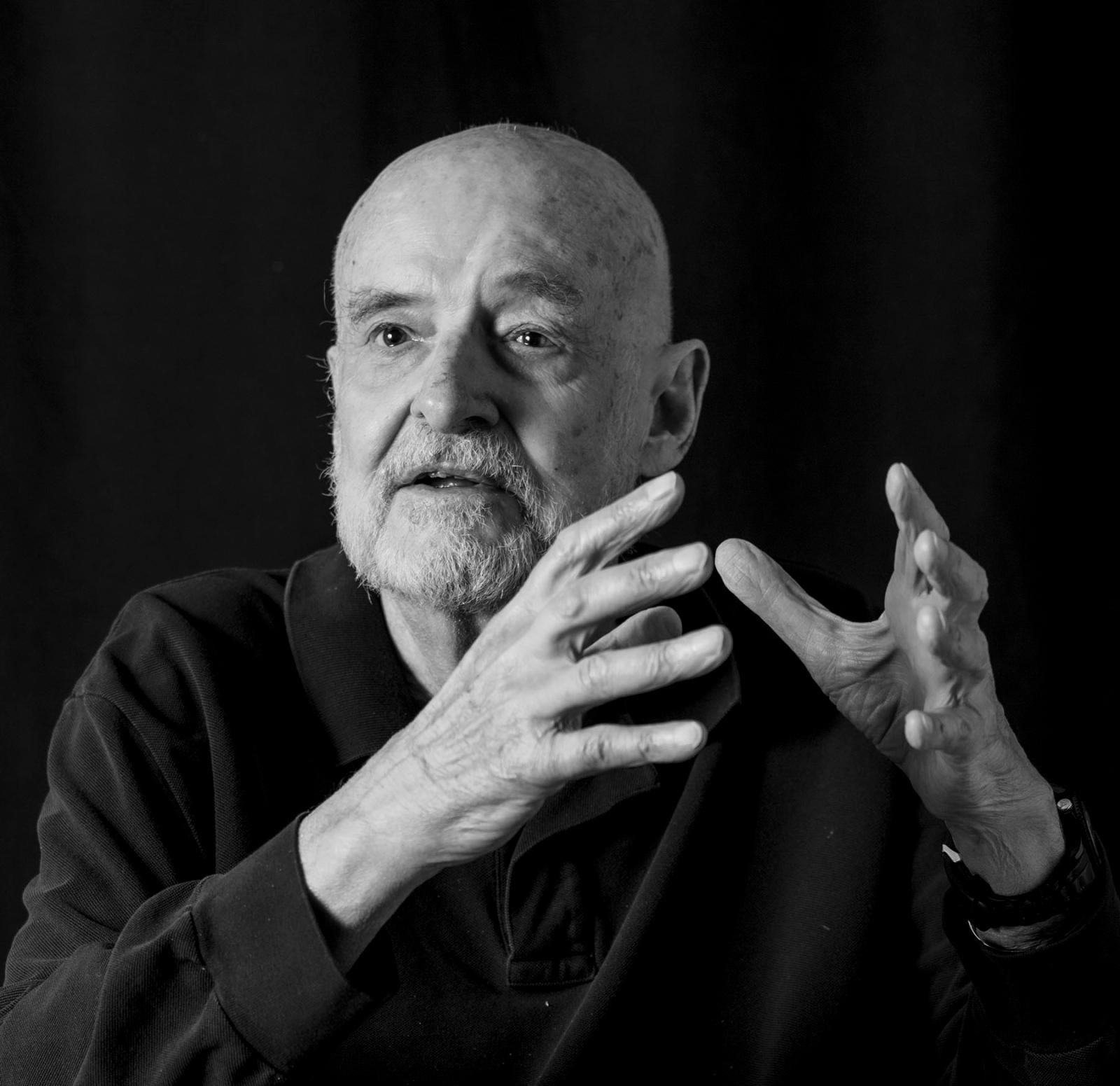 Astrid Ullens: From Contemporary Art to Photography, a Committed Collector

BRAFA: More Appealing Than Ever
Newsfeed
See all news
US Hosts Special Event at the Venice Biennale This Weekend
Preemption: A Historic Model of the Holy Sepulchre Goes to the Louvre
A New Website for Contemporary Art Centers in France
Art Nouveau in the Spotlight at the Next BRAFA
Not to be missed
Obituaries