Born in the Bronx on June 6, 1933 to Jewish immigrant parents from Lithuania, Eli Broad, co-founder of the Museum of Contemporary Art (MOCA), died on Friday, April 30. 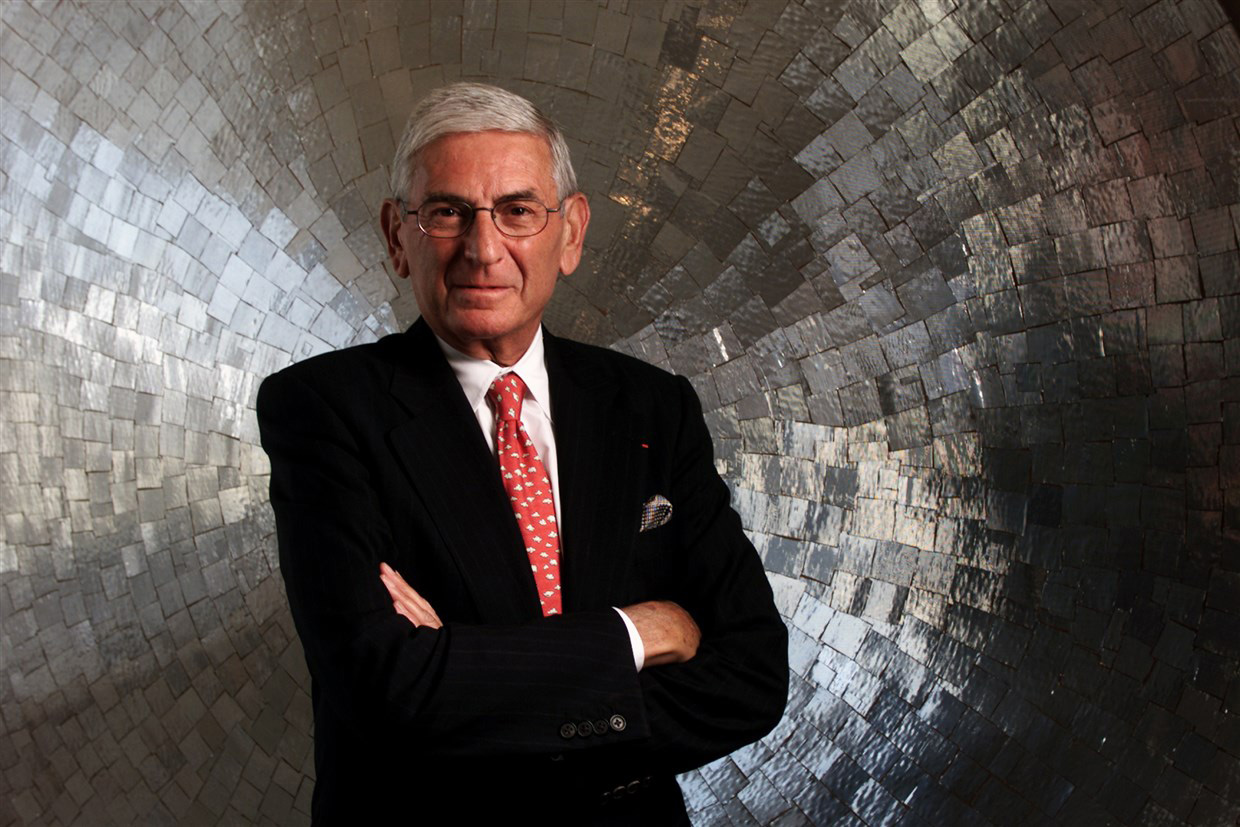 Mr. Broad embodied the American dream. He studied economics at the University of Michigan before co-founding Kaufman & Broad, one of the country's foremost real estate developers. By 1963 he was a millionaire, and his fortune soon made him one of the world's leading collectors of contemporary art. From 1999, he pursued collecting full-time alongside his philanthropic activities.

In 2015, Mr. Broad, a leading donor to the Los Angeles County Museum of Art (LACMA), founded a private museum, The Broad, just across the street from the MOCA: 2,000 works by 200 artists are exhibited there. Jeff Koons, Andy Warhol, Jean-Michel Basquiat and Robert Rauschenberg have made it a genuine institution, thrusting Los Angeles to the forefront of the contemporary art scene. In 2003, the estimated worth of Mr. Broad's collection was estimated at $500 million. The Broad Art Foundation, created in 1984, enables works to be loaned out so that they can be seen by as many people as possible.