Son of antique dealer Didier Aaron and brother of Hervé Aaron, who chaired the Syndicat national des antiquaires and the Salon du dessin, Olivier Aaron was a leading figure on the Paris market. He died on 25 November 2018. 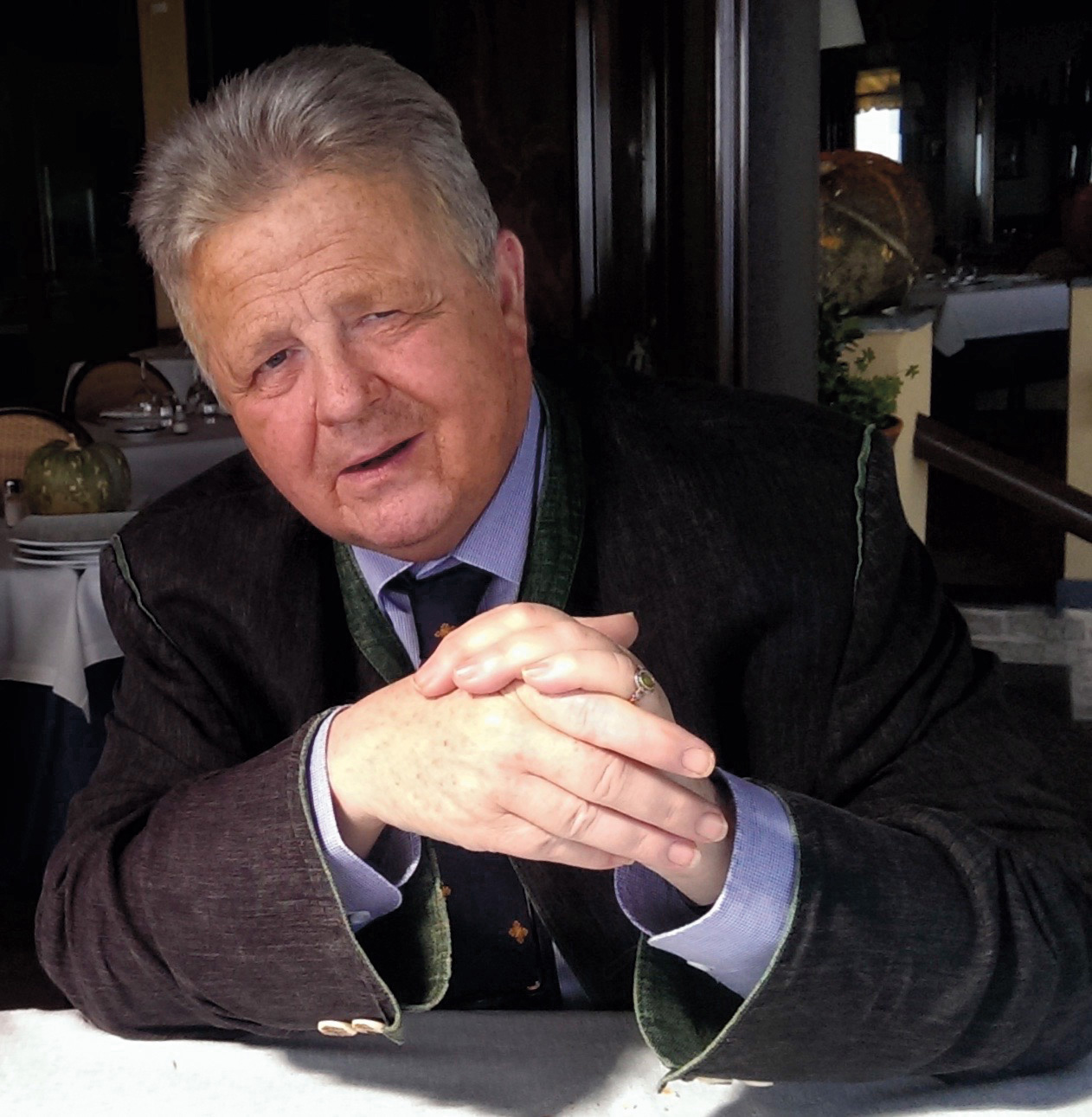 Aaron graduated with a degree in art history and from Sciences-Po Paris before doing his first internship at the Metropolitan Museum of Art in New York in 1971, where he worked on the Wrightsman collection under the direction of Everett Fahy. Then he was invited to follow John Pope-Hennessy to London’s Victoria and Albert Museum for a second internship. Back in France, like his brother Hervé, he joined their father Didier Aaron's gallery and organised a remarkable exhibition dedicated to Hubert Robert. Then he set out on a great adventure with Jérôme Fourrier, Gabriel Terrades and Pascal Zuber: the De Staël gallery, which remained a centre of the Paris art market until Fourrier's death. "Meeting Olivier does not leave anyone indifferent,” said Pascal Zuber. “His somewhat self-effacing nature reveals a refined spirit paired with an inquisitive eye. His writings ushered in a new approach to the history of 18th-century French drawing.”

A Collector and a Scholar
In his first book, Dessins insolites du XVIIIe français, published in 1985, he imagined himself as an elderly gentleman collector "from an old family that had participated in Montereau's interview with John the Fearless, Duke of Burgundy", wishing to explain his choices and tastes to his son so that he could understand the spirit in which he had formed his collection of drawings. Aaron's godchild, Nicolas Manuel, to whom the book was dedicated, said, "by contemplating the eclecticism of his tastes, I came to discern a personality as unusual as the works he surrounded himself with, ancient coins, architectural drawings or historical memorabilia”.
In the early 1990s, Aaron decided to devote himself to Jean-Baptiste Marie Pierre's catalogue raisonné, which he had discovered at the Metropolitan Museum of Art. He published a volume dedicated to his drawings in 1993 in the Cahiers du dessin français, and, in 2009, with Nicolas Lesur, Jean-Baptiste Marie Pierre, 1714-1789. Premier peintre du roi (First painter to the King). Alexandre Giquello, President of Drouot Patrimoine, wished "to pay a deserving tribute to this great figure of Drouot and the art market in general, who will have had a profound impact on several generations, including mine, through his tremendous erudition, great benevolence and deep sensitivity".

The Salon du Dessin and Drawing Now Art Fair Come Together
Newsfeed
See all news
Gallerie dell'Accademia in Venice Expands with a Focus on the 17th and 18th Centuries
Nominees Named for 2021 Prix Marcel Duchamp
American Artist Rick Lowe to be Represented by Gagosian
K-Pop Group BTS Present the Met with Gift on Behalf of South Korean Government
Not to be missed
Obituaries
Rethinking Art History with Rembrandt Specialist Ernst…
Ernst van de Wetering’s death at 83 is one piece of sad news in…
Obituaries
Jean Chatelus: Contemporary Art First and Foremost
The man styling himself an accumulator, not a collector, died on…
Obituaries
Eli Broad, Los Angeles Loses One of its Most Important…
Born in the Bronx on June 6, 1933 to Jewish immigrant parents from…
Obituaries
Hans Rasmus Astrup, Founder of the Astrup Fearnley Museet…
Hans Rasmus Astrup, who made ARTnews annual list of the top 200…