Death of Olivier Dassault, Heir to an Industrial Empire and Impassioned Photographer

Olivier Dassault, who died in a helicopter crash on March 7 at the age of 69, was a French politician, a composer and an accomplished photographer. 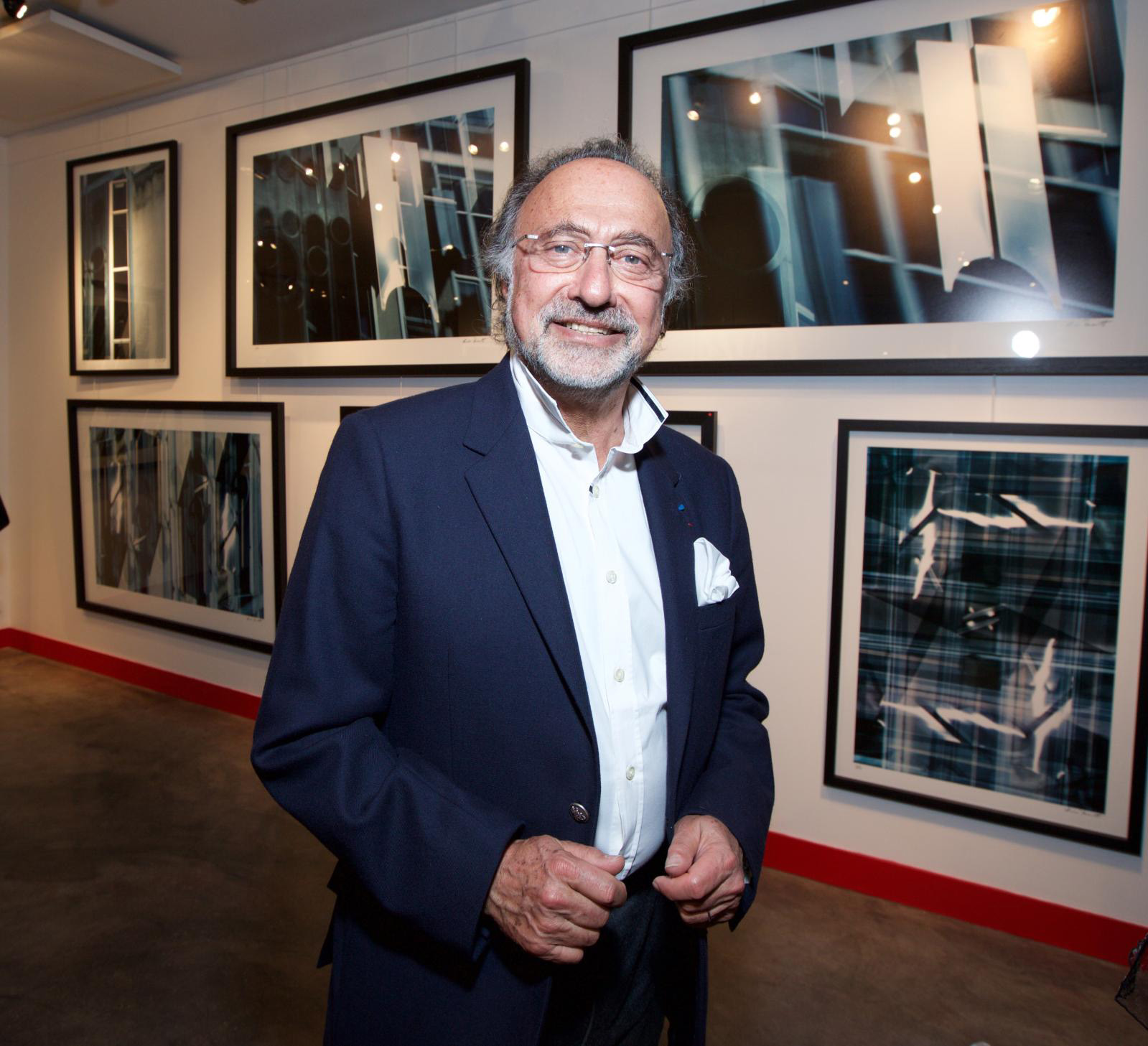 The son of billionaire Serge Dassault, he divided his time between his duties as a member of parliament, his responsibilities in the Dassault Aviation group, and since the late 1960s, a passion for photography little known to the general public.

A humanist and an aesthete, he contributed to around ten books and had several exhibitions, one hosted by Drouot in April 2015. “Drouot Seen By Olivier Dassault” an exhibition of some 20 silver prints on baryta paper made with his trusty Minolta XD7, revealed some singular work on the architecture of the Hôtel Drouot. These stylized images of the façades pay tribute to the institution but also demonstrate Dassault’s endless quest to break free from reality by reinterpreting each instant and focusing on details that only he noticed. As always, light was the key point of his study. “Olivier Dassault is a composer, i.e. a builder of visual harmonies,” former BnF curator Jean-Claude Lemagny said at the time.