This is one of the faces you will see at the opening edition of Paris Photo New York. Antwaun Sargent was recently appointed curator of the emerging artist sector, an area in which the fair hopes to make its mark in the American market. It is taking place at Pier 94, from 2 to 5 April. 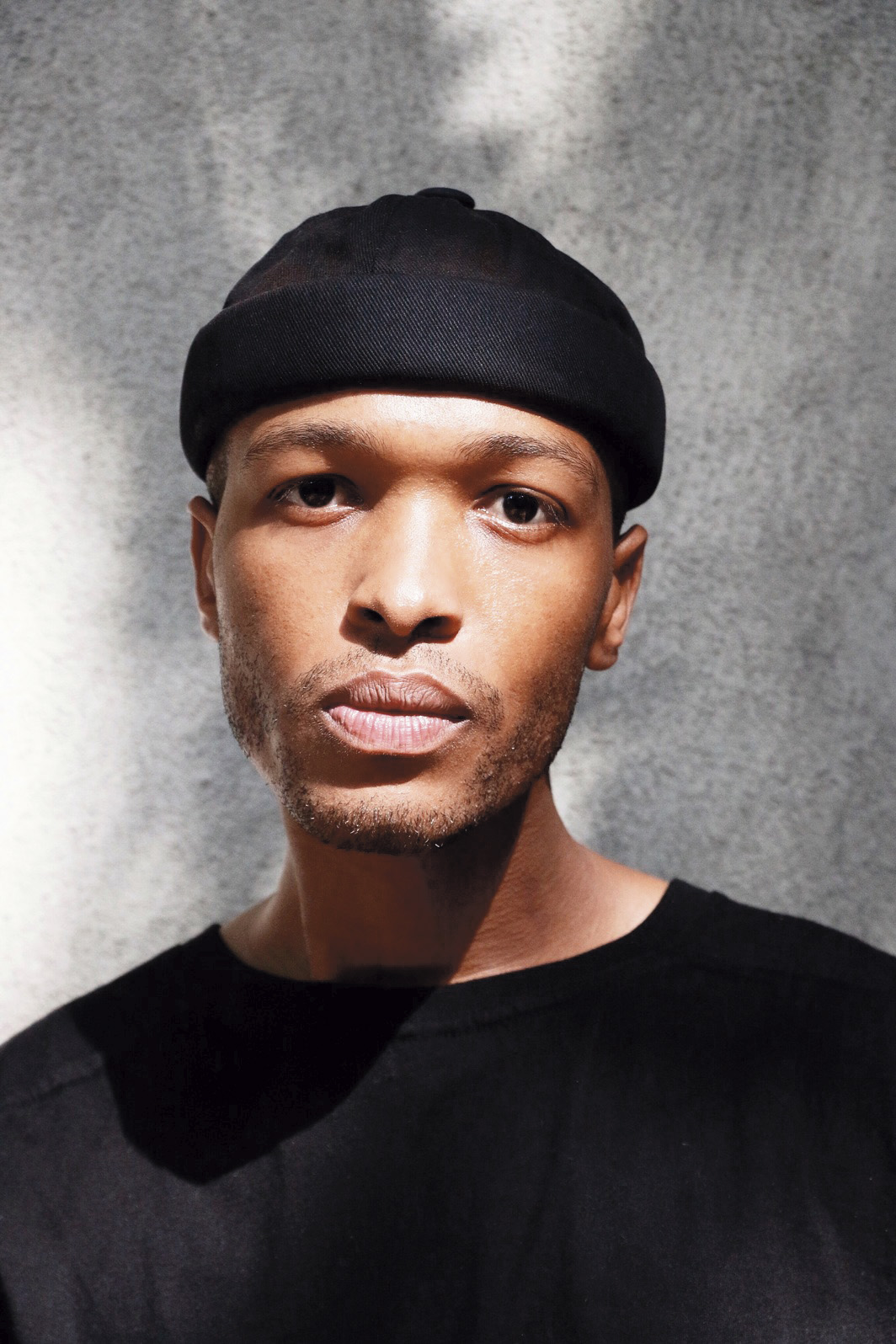 "Antwaun Sargent represents the avant-garde of an international photography movement," say event director Florence Bourgeois and artistic director Christoph Wiesner. Born in Chicago and now living in New York, the cultural critic, writer and soon-to-be curator has written for the New York Times, the New Yorker, the New York Review of Books and the fashion magazines W and Vogue. A regular participant in round tables at the Studio Museum in Harlem, the Brooklyn Museum, Harvard and Yale universities, he has contributed essays to museum and gallery publications on artists including Ed Clark, Mickalene Thomas and Arthur Jafa, and co-organised several exhibitions. He recently published his first book, The New Black Vanguard: Photography between Art and Fashion (Aperture, 2019), which focuses on an international contemporary movement led by a group of young Afro-American photographers.