The Belgian gallerists have become directors of the Comic Strips & Illustrations Department created by Christie's Paris in 2014. 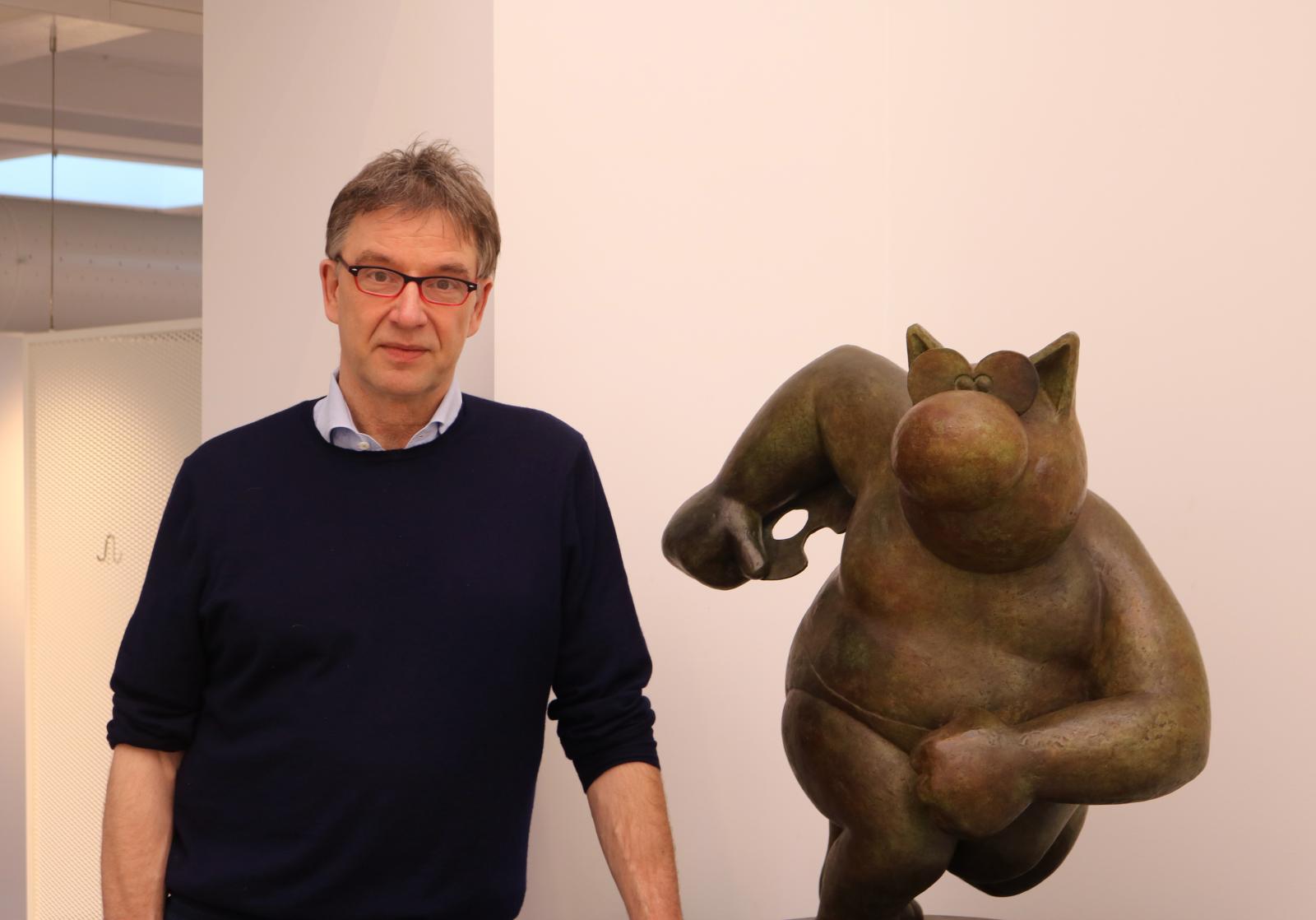 The Christie’s Paris branch has appointed Alain Huberty and Marc Breyne to succeed its previous comic strip expert Daniel Maghen, who was indicted in the Edgar P. Jacobs case and dismissed last autumn. They now head this specialised department created by the Paris house in 2014. Located on rue Saint-Honoré in Paris since 2008, the Belgian gallerists hold the same position they had at Millon from 2009 to 2016.

Pioneers on the comic strip market, last year they celebrated the 30th anniversary of their Brussels gallery, the first of its kind. Its history even dates back to 1983, when Breyne founded “Petits Papiers”. One day in 1988, a mathematics teacher, Alain Huberty, walked through the door looking for Gaston Lagaffe comics. The gallery had none, so they started looking. Thus began the adventure that in 2012 led the collectors to open an exhibition space in the Sablon quarter, allowing them to break down barriers between comics and contemporary art with solo shows and collective exhibitions. Their first Christie’s auction is set for 1 November 2019.

Cathy Elkies Heads Up Marketing and Business for Phillips