The New Sotheby’s is Coming

Patrick Drahi bought Sotheby's for $3.7 billion, but what are the company’s prospects in a market that looks tougher than it was in 2018? 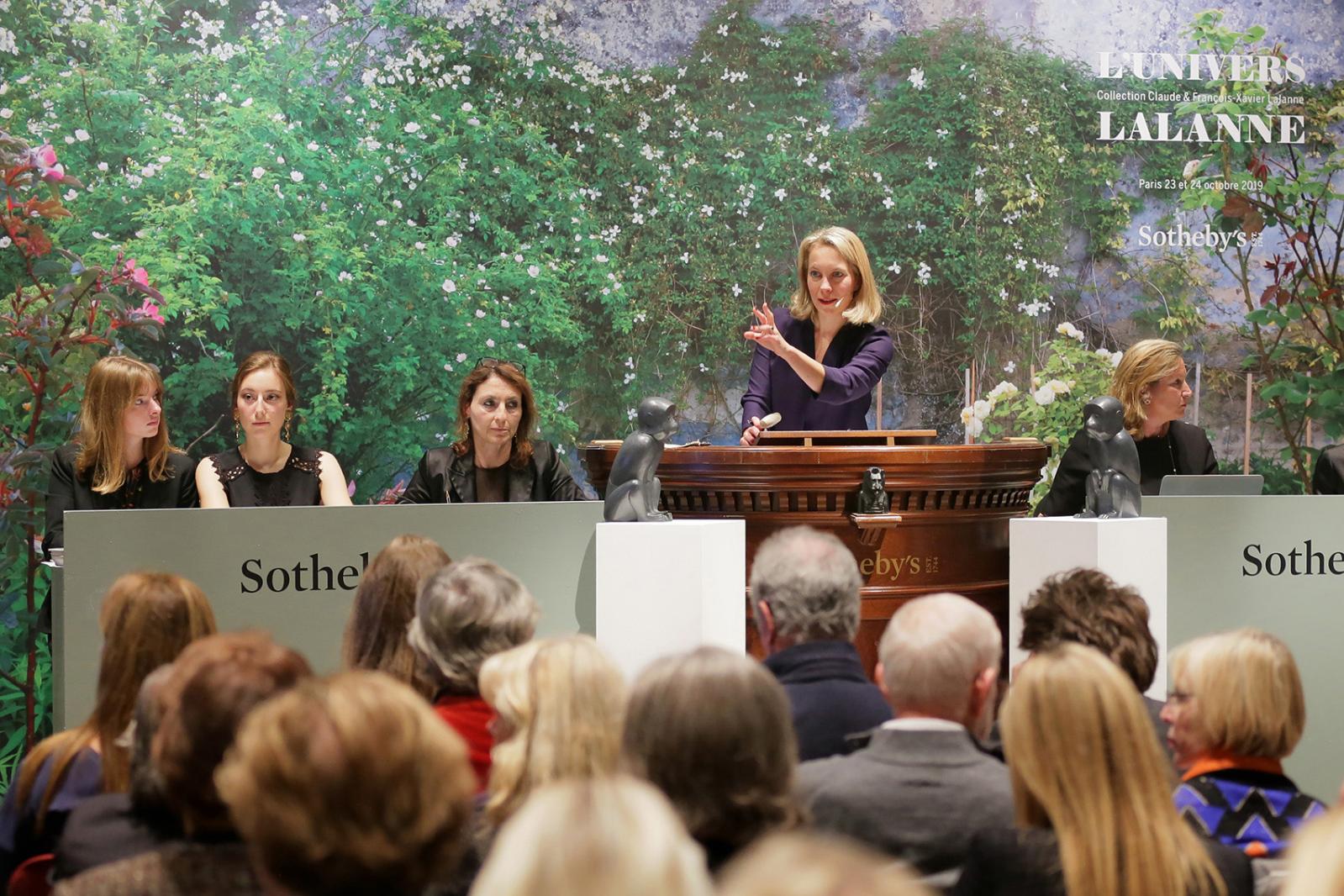 November sales revenue at both Sotheby's and Christie's is expected to drop by 25%. After changing the top management and making room for his loyal lieutenants, Sotheby's new owner will have to juggle with the high-end market. As soon as the acquisition was finalised, Jean-Luc Berrebi, who is very close to Drahi and had until then managed his personal fortune, replaced the group's CFO, Mike Goss, and John Cahill, the Executive Vice President, left the company. In these conditions, it seemed clear that Tad Smith would soon leave as well. A month later, he was replaced by Charles Stewart, another Drahi lieutenant, who was until then the CFO and co-chairman of Altice USA. Drahi was shrewd enough not to get rid of Smith, but on the contrary to align his interests with his own. Instead of a golden parachute, Smith agreed to receive the $28 million owed to him (at least in part) in the form of shares. He also keeps an honorary title as an advisor to the same CEO he will have to train in a new business.

An Interesting Profile
Like Smith in his early days, Stewart is not an insider but, with the profile of a banker specialising in acquisitions and complex structuring, he could open up new avenues for Sotheby's growth. The previous team had already acquired a few "small" companies (Art Agency, Partners, Orion Analytical, Mei Moses Index, Thread Genius, etc.). Drahi's team is more ambitious. Christie's now seems to be out of the running, but other medium-sized companies such as Bonhams and Phillips, which are constantly being acquired, or even smaller but locally strong companies, could help to strengthen its position. Major players outside the field of auctions could create great synergy; for example, rumour has it that MCH, still caught up in its financial difficulties, might consider selling Art Basel. This would fit well with the "Drahi style" and the trust he enjoys today with banks. Nothing is really out of reach.

High Technicality
To complete the acquisition, Drahi relied on his experience in complex deals: he only paid $400 million out of his pocket for a $2.7 billion acquisition plus $990 million in paying off Sotheby's debt. A significant portion ($1.1 billion) was borrowed, half ($550 million) from BNP Paribas, the other half in the form of eight-year bonds non-transferable for three years. This should give Drahi's team enough time to make Sotheby's "pay" for its acquisition in the form of dividends. It should be noted that he took the opportunity to restructure the house into three entities, one of which now owns the premises in New York and London and another focuses on the business. The latter carries all the debt, which, de facto, is no longer backed by anything concrete except the company's cash flow and its owner’s lofty promises. This has not fooled rating agencies such as Moody's, which have significantly cut the company's rating from B+ to BB-.

Cost Killing
To get Sotheby's to pay for the acquisition, Drahi will use a tried-and-true strategy: squeezing it like a lemon. The businessman did not even hide that this is what he did with SFR and Numericable. On the eve of the company’s effective takeover, he brought together his creditors and financial partners to share his strategy for the coming months and years with them. Apart from providing a technological sheen, he does not intend to revolutionise the company's business but aims to cut costs by at least $66 million a year. How? Layoffs are currently being ruled out, but nearly half the savings ($31 million) is expected to come from eliminating executive bonuses based on the performance of Sotheby's stock market shares. This looks like a net pay cut for the teams. In an industry where intuition is all-important, customers trust their contacts more than the brand they work for. If some key people see their pay drop sharply, they might decide to knock on the neighbour's door. Moreover, in the telecom sector the service provided is vital and competition is fierce on an ever-growing market, which is not the case in the art trade. As our market has proven time and time again, customers can stop trading from one month to the next. Even when business does not slow down, it remains fundamentally reliant on a very small number of sales. When one fails, profit plummets. When a business is just overheads and volatile turnover, it is much more awkward to plan long-term margin goals under these conditions.

Technology
Those who think Drahi wants to introduce more technology (especially in the use of customer data) to cut costs have very little understanding of the nature of the art business, where customers typically seek to acquire what they do not already have. All the online platforms, starting with Artsy and its Genome Project, have failed at this. Open up to new segments? Why not, although Drahi’s expertise is worlds away from what is required and the idea seems far from lucrative.
In the coming months, Drahi will visit Sotheby's branches, meet the teams and form his own opinion about the company. A brilliant man, he will undoubtedly avoid the pitfalls that many predict. As he has done in the media industry, he may find some brilliant people on Sotheby's staff who will bring him the ideas and experience he lacks, leaving him to do what he knows best: financial engineering through a few well-considered acquisitions to reshape a market that has been structurally frozen for many years. In this respect, the art trade offers him a global platform that he will certainly find exciting.