New York has surprised the art market by ditching the few rules that were in place. 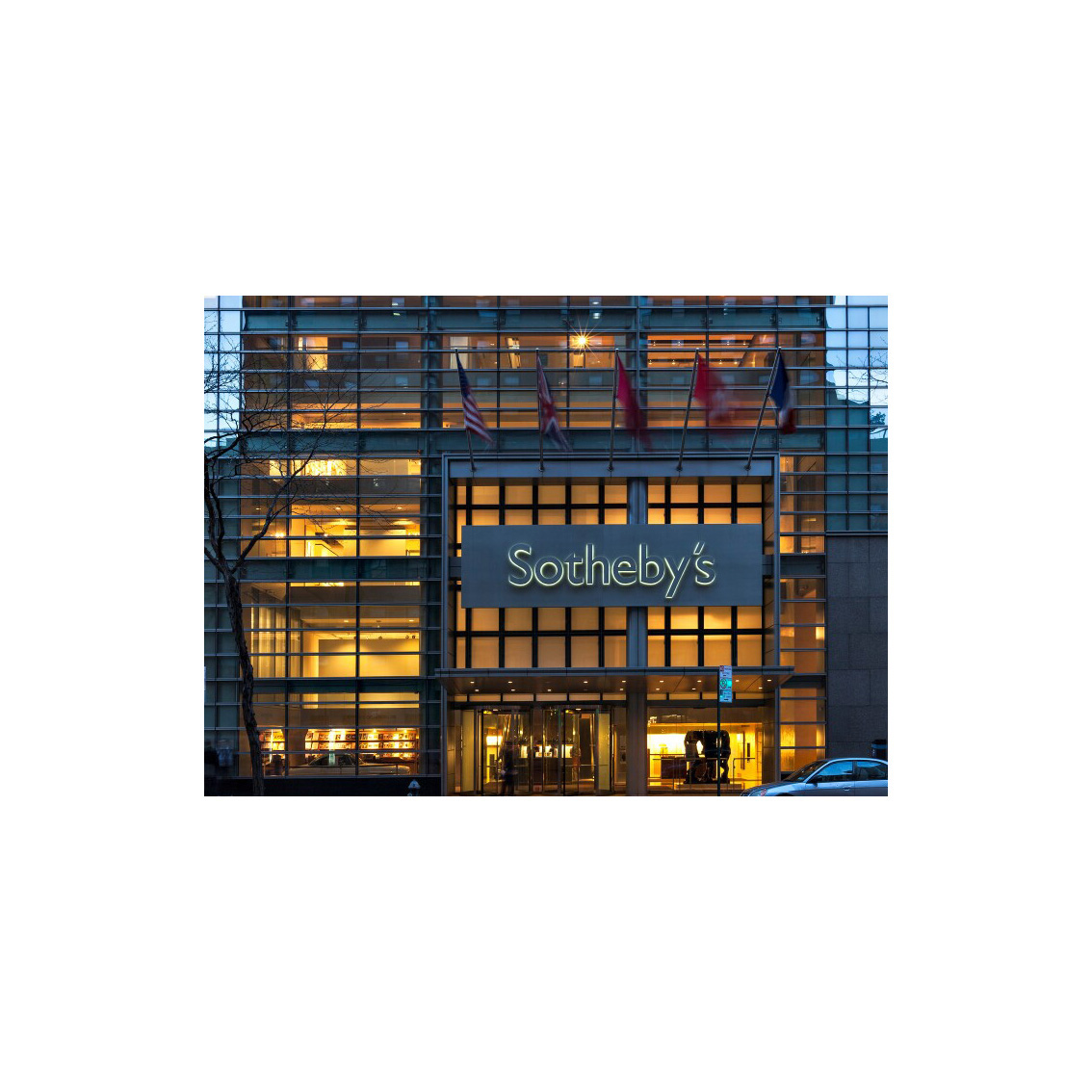 With a law that eases formalities for coffee shops, laundries, plumbers, coal-sellers and minced-meat vendors, New York has eliminated the regulation of auctions. The measure originated at the peak of the pandemic to help small businesses, but in this case, it involves a booming multi-billion-dollar market. Starting June 15, auction houses will no longer require city approval to operate, which a disciplinary committee could suspend or even revoke in case of violation. Other rules are disappearing, such as the ban on selling clothes or furniture on the street. Making false statements about sales or objects could be punished by a fine of up to $1,000 and a year's imprisonment (but there were very few complaints, the city says). Auctioneers had to refrain from "pushing" a lot with fictitious bids once the reserve price was reached. The published low estimate could not be lower than the reserve price. And auctioneers had to report items in which they had an interest. Auction houses, therefore, fall within the purview of state business law, which does not require them to follow a code of conduct. Several professionals believe this approach may affect the sector’s credibility. Christie’s and Phillips have already announced that they will continue applying their rules of conduct, while Sotheby’s has not yet released a comment. The decision comes after a U.S. Treasury Department report that, while recognizing the risks of money laundering in the art market, advised against tightening controls. Paradoxically, as the United States asks the rest of the world to step up the fight against money laundering, the country is letting its own art market move in the opposite direction.