The reappointment of Jean-Luc Martinez as head of the Louvre was dictated by a certain logic. With a determined spirit that gained him not a few enemies, he set about reconfiguring the landscape. 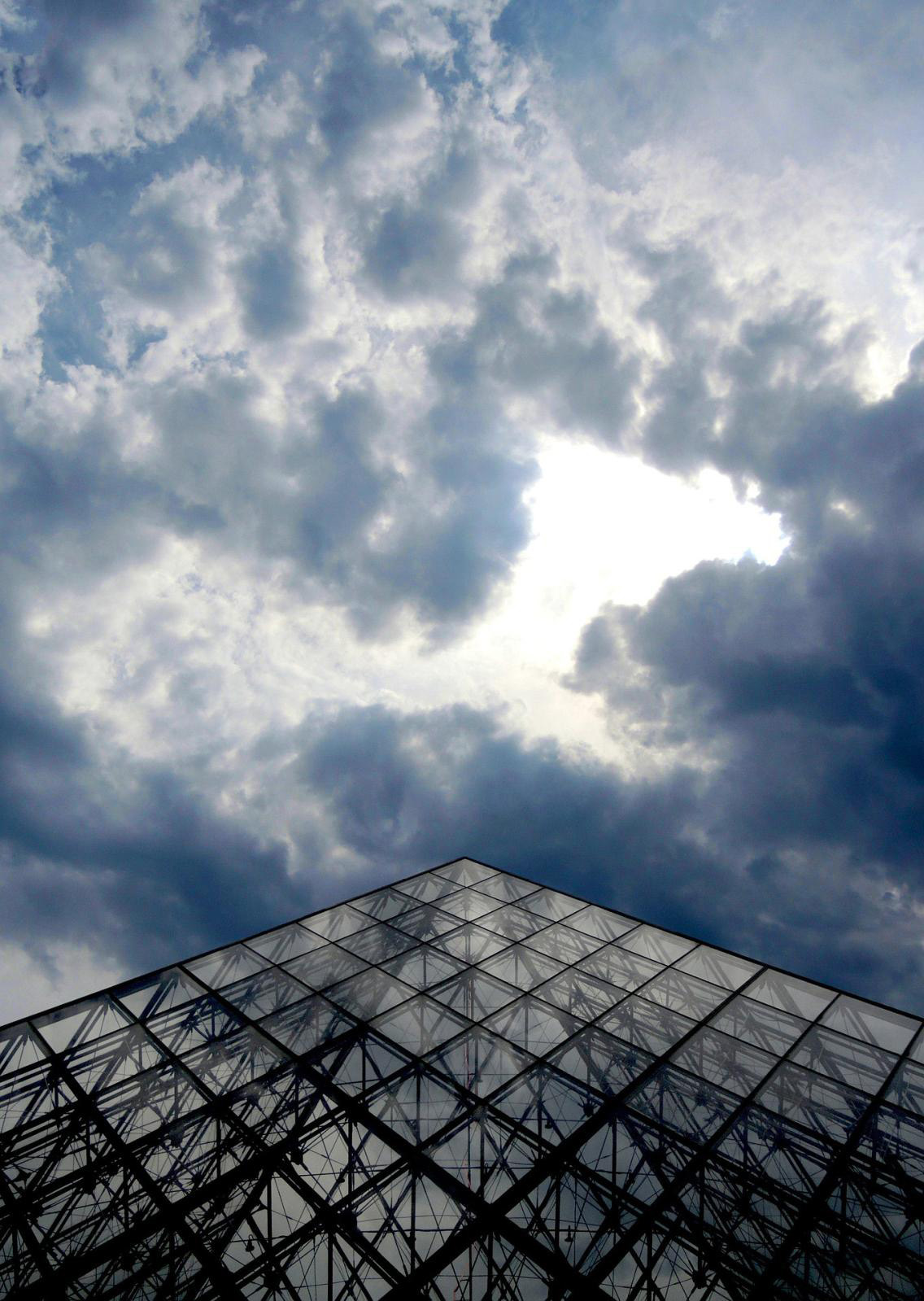 On his arrival, he promised to focus on vital improvements in visitor reception. With Jean-François Charnier, he managed to get the Louvre Abu Dhabi project back on track (it is now a major cultural success for France, but at that time it was on the brink of collapse). The string of projects he carried out, from building reserves to the hang of the collections, inevitably caused ructions, even when he inherited decisions made before he took over. The last exhibition before the lockdown—one on Leonardo da Vinci staged by Vincent Delieuvin and Louis Frank, based on research by the Musées de France laboratory—illustrated a new approach to the history of art. Martinez wanted to give meaning to exhibitions by linking them with the genesis of the collections and the museum's actions, from the restoration of works to archaeological excavations. He himself is a qualified archaeologist: a fact that raised eyebrows among the high and noble caste of general curators who traditionally hold sway over the central museum founded in 1793. Today, Martinez talks about conquering younger and more working-class audiences, wondering how to show them the Islamic heritage or if it is normal for national institutions to close at 5:30 pm. He states his conviction that research on provenance will be a priority for Western museums in the coming years if they want to remain credible. So the Louvre is poised to put all of its collections online (485,000 entries), indicating problematic acquisitions since 1933.

In the land of Saint-Simon, the end of every public tenure always leads to turmoil and rumors, feeding everyone's hopes, high and small alike, or highlighting the frustrations of key figures of the past. But this episode stands apart for the violence of the attacks, which have stooped so low that the respectable Figaro (a French daily morning newspaper, ed.) has seen fit to list what it calls "a shower of stinkbombs". The author of these lines has not hesitated to give his critical opinion on exhibitions or certain aspects of the Louvre's policy on occasion. The supposed applicants for the position are no doubt perfectly honorable. But nothing justifies the pathetic level of this ad hominem campaign, which projects a wretched image of France, incomprehensible abroad. Overseen by the government, the process itself is completely flawed, since applicants working behind the scenes are unable to put forward their programmatic proposals. In what other democratic country does the state appoint—without a single filter—over a hundred directors of museums, opera houses, theaters, orchestras, dance companies and libraries? In this dark period, the cultural sector has been helped by the substantial subsidies it receives, but also has to pay the price. If it were governed, with the support of local regional authorities, by independent boards of directors made up of qualified figures, as is the British Museum, these boards could engage in detailed discussions on the future of the institution, using relatively fair procedures for the selection and examination of applicants. In this French version of the Soviet system, intrigue in the shadows is the only rule that obtains.

Cyrille Sciama: A Ground-breaking Curator
Newsfeed
See all news
White Cube: A film and “reverse gentrification project” in D.R.C.
Pictish Royal Hillfort Excavated in Scotland
Denise Gardner: First Black Woman to Lead Art Institute of Chicago Board
Major Works by Self-taught Artists Given to High Museum of Art
Not to be missed
Opinion
Strike MoMA Begins Dismantling One of NYC’s Flagship…
A coalition of New York City community activists, museum workers…
Opinion
The Paris Biennale and the Fatal Fakes
The Biennale de Paris [ soon to be replaced by EX.Paris – Ed.] has…
Opinion
The Louvre and Cy Twombly: The Ceiling of Discord
The squabble between the Louvre and the Cy Twombly Foundation over…
Opinion
French State Seizes Historic Saint Denis Windows Right…
The forced withdrawal from a January 27 Pierre Bergé sale at Drouot…