The new assessment of the reconstruction of Notre-Dame de Paris by the Cour des Comptes has received little attention, even though it addresses the essential question of the future of this symbolic building of the French nation. 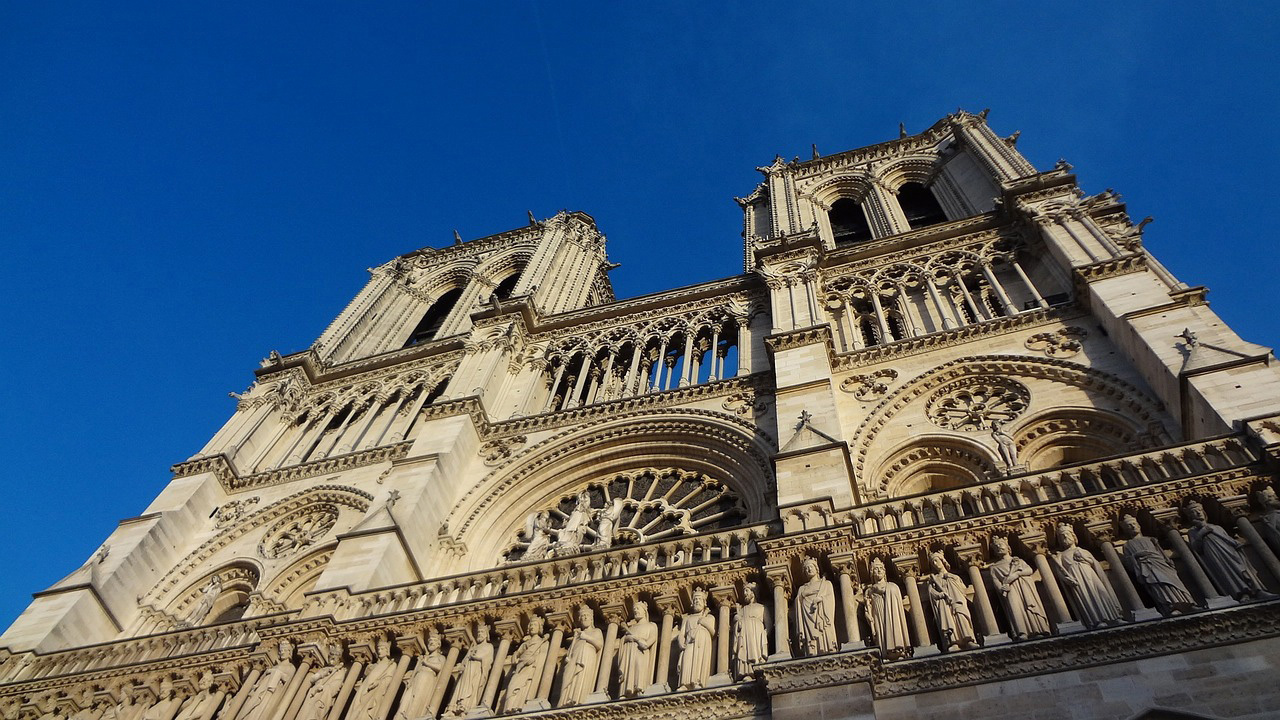 While giving full discharge to the management of the construction site, the text denounces "the absence of an overall vision", beyond the spectacle of the reopening at the end of 2024. The €850 million in donations far exceeds the needs. The Cour suggests using the surplus, with the agreement of the biggest donors, for the restoration of the aged and damaged parts of a monument that showed, like so many churches, "the marks of a crying lack of maintenance due to the lack of restoration funds", in the words of General Georgelin. Damage caused by lead abatement operations will also need to be repaired. Regarding this sensitive point, the report points out "the absence of regulations on lead pollution". A study by the American Geophysical Society had already shown the gaps in prevention after the tragedy. The French National Institute of Industrial Environment had minimized the risks by calculating that about 150 kilos of lead had been sprayed in a wide perimeter of 50 kilometers ... but excluding the area around the cathedral. However, samples taken over a diameter of one kilometer indicated that a ton of toxic dust had fallen as far as the Tuileries, without proper monitoring of the impact on the residents and the thousands of children in the neighborhood. Now, the European Commission has introduced a consultation on the ban of lead within the Union. However, this substance covers a number of historical monuments. Following the refurbishment of the Pantheon dome, a guideline for requirements was indeed written in 2018, but it was never published. The Ministry of Culture now promises to establish "a protocol for the organization of construction sites where lead is present" together with the Ministries of Health and Labor.

"It recommends, with the support of General Georgelin, that consideration be given to the creation of a "museum of the oeuvre"."

In addition, the arrangements for the reopening have still not been clarified, while the monument, which had received twelve million tourists and worshippers every year, "did not benefit from the appropriate reception conditions in terms of tourist reception, cultural mediation and security". Naturally, a surplus of visitors is expected to be drawn by its reopening. The Cour, therefore, calls on the Ministry to draw up a medium-term plan for its maintenance and operation, with the corresponding budgets. An alarming point is that the question of security, which should be a "major issue", has been partly postponed "according to modalities to be defined by the operators after its reopening". "The Cour considers it necessary that all the fire safety equipment be installed by the reopening date, and also that the human and financial resources necessary for its implementation be guaranteed." The report does not address the incomprehensible interruption of the archaeological excavation that had allowed for the discovery of fragments of the medieval rood screen, which Roselyne Bachelot (the former Minister of Culture) agreed to in order to comply with the Elysée Palace. On the other hand, it recommends, with the support of General Georgelin, that consideration be given to the creation of a "museum of the oeuvre", which would help to diversify the reception of visitors while introducing them to the history of the Ile de la Cité. It would be particularly fitting at the Hôtel-Dieu, which welcomed the indigent, pilgrims and foreigners in a program that predated the Gothic cathedral. The task is challenging: in addition to the budgets, the commercial project of the Paris Hospitals would have to be reworked and the Louvre and Cluny, which hold the "Mays" and the medieval heads from the Gallery of Kings, would have to be involved. In short, a political commitment at the highest level.