A coalition of New York City community activists, museum workers and artists has called for a ten-week strike against the Museum of Modern Art as a transitional period in which to dismiss its plutocratic board and reimagine the entire institution. 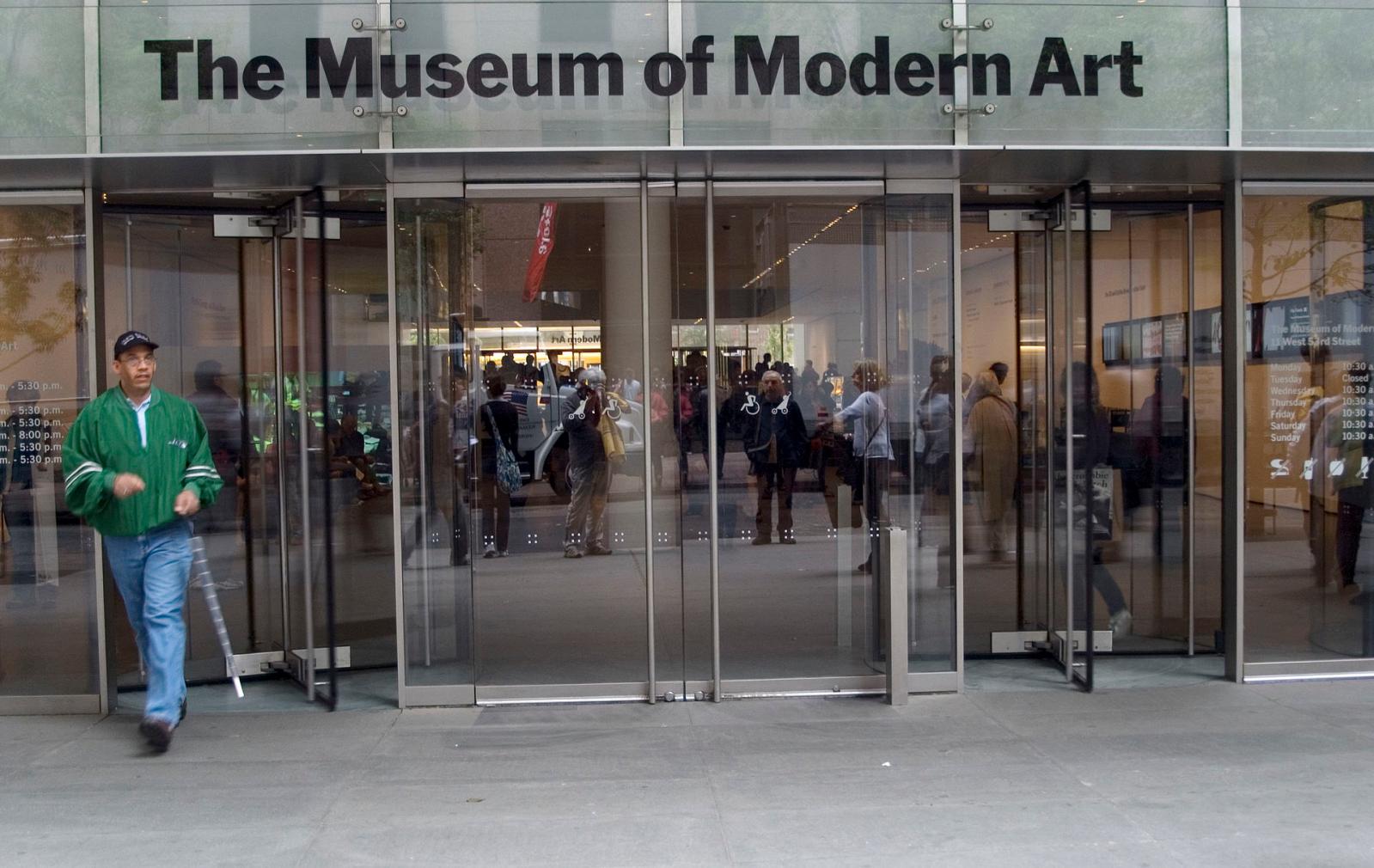 The International Imagination of Anti-National Anti-Imperialist Feelings (IIAAF) has announced a ten-week strike against MoMA from April 9 to June 11. A collective of 12 activist organizations working with former MoMA employees, the IIAAF focuses not only on dismantling the 92-year-old institution but also on repairing the violent history that shaped the “modernity” MoMA celebrates. The IIAAF is acting to reveal how that same exploitation of people and land directly provided the wealth with which MoMA was founded and with which it continues to function. Strike MoMA seeks to open a process towards a “Post-MoMA future” in which “something else can emerge, something under the control of workers, communities and artists rather than billionaires.”

The IIAAF makes its case against the museum in a document that knits together a multitude of voices and activist campaigns. Entitled Framework and Terms for Struggle, the text reflects the simultaneously sprawling and focused nature of the effort and lays out the principles that will guide reimagining MoMA. The strike – focused on building relations and awareness around the globe – will be followed by a “spokescouncil of stakeholders.” The latter will be charged with transferring museum functions and assets to community control, with a focus on reparations for the theft of indigenous land and the negative consequences of racial-capitalism (which considers the exploitation of racialized peoples to be central to capitalism’s origin and functioning). And finally, the council will consider new ways to sustain the nurturing role of art in our communities.

For some, art and the role of the museum might appear to be secondary concerns as IIAAF activists turn their sights to MoMA from longstanding work on gentrification, for-profit incarceration, Palestinian liberation, or sex trafficking. It was former Board of Trustees President Leon Black, who catalyzed this intersection. As calls mounted for Black’s resignation due to financial ties to sex trafficker Jeffrey Epstein, attention expanded to the investments of other MoMA trustees and donors. These include weapons manufacturing “vulture funds,” defense of Israeli policy in occupied Palestine and a range of other engagements that, for the IIAAF, render MoMA a convergence of “harm.”

Given its dependence on large-scale suffering, MoMA has become more than a museum for the IIAAF. As the Terms of Struggle state, MoMA is a “prism,” functioning both as a lens upon and a site of social violence. The museum becomes a particularly productive target for critique due to its civic mission and the morally elevating role attributed to art. Indeed, for Strike MoMA, the predominance of billionaires at its helm renders the museum’s primary function “culture-washing,” enabling a global elite to mask the nefarious sources of its wealth under the guise of philanthropy.

Strike MoMA is calling for a process of discovery. They believe that the revelation of what MoMA has become will clear the way for collective reimagining. The point is precisely not to know what they want. Not yet. A new museum will emerge only by dismantling the museum of the Rockefellers and Leon Black and it will redefine what a museum is, how it functions, and with whom that process is undertaken.

Gabrielle Chanel and Philip Guston: The Museums Are on the Horns of a Dilemma
Not to be missed
Opinion