With the ten-week strike against MoMA in full swing, Director Glenn D. Lowry resorts to cynical crisis management rather than creative engagement. 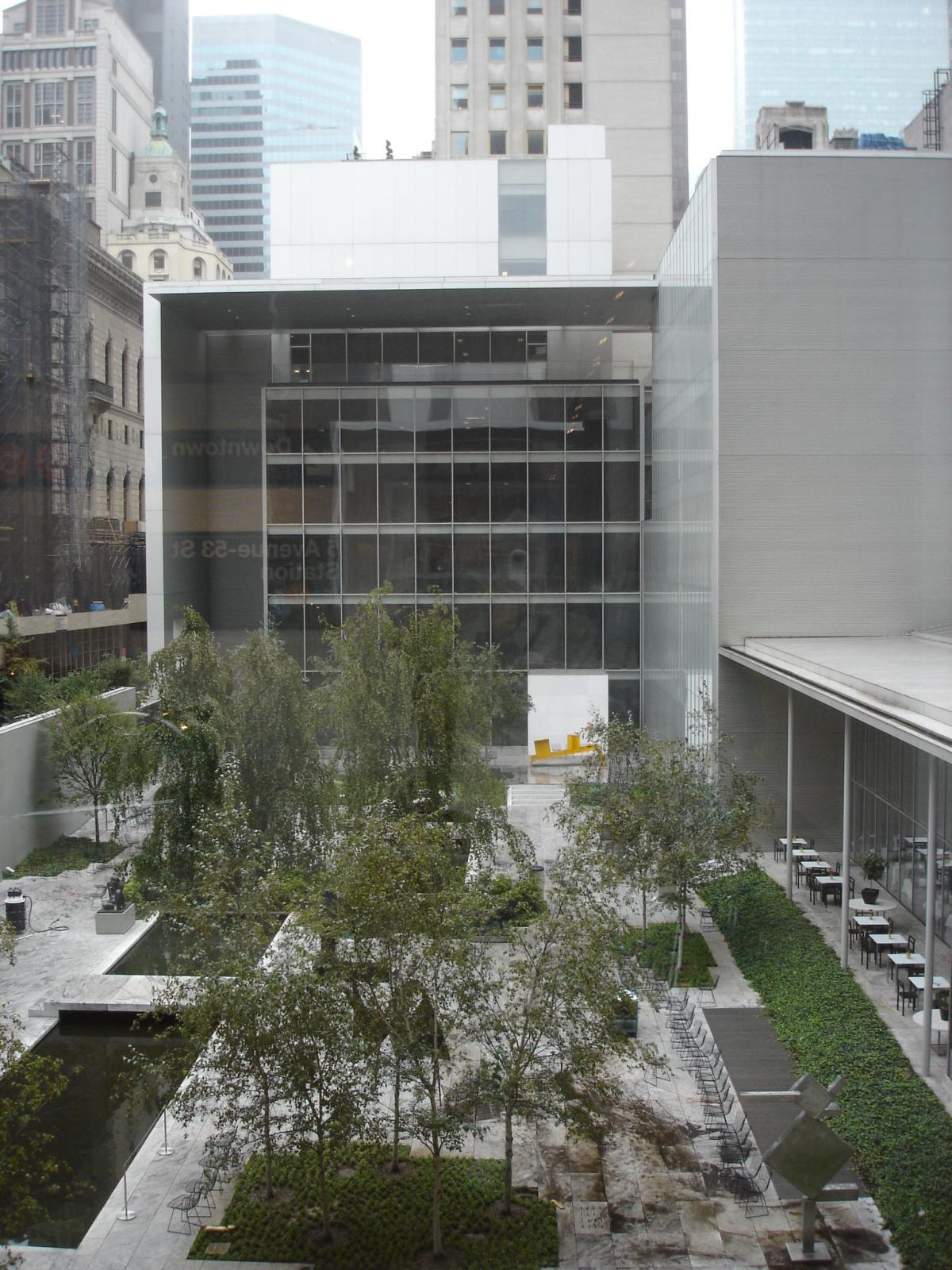 Over the past six weeks, activists, artists and museum employees have traced powerful interests contested around the globe straight to the heart of MoMA’s Board of Trustees. Calling themselves Strike MoMA, the group declared ten weeks of action to expose the museum’s ties to racialized violence and environmental devastation, and to begin shifting museum assets to community control and reparative projects.

While astronomical wealth accumulated through social violence is hardly new to artistic patronage or philanthropy, the money behind MoMA’s board is a striking convergence of harm within the governance of a single civic institution. Trustees’ associations with vulture funds, massive tax evasion, Israeli colonization, and for-profit detention centers are all laid out in Strike MoMA’s publications. Unfortunately, board members’ refusal of accountability within their business interests has been echoed by Museum Director Glenn D. Lowry’s response to Strike MoMA. Whereas museums and their publics increasingly refuse to partition culture from political and economic realities, MoMA has steadfastly refused to engage the creative opportunity proposed by the protestors.

Creative Protest and Global Solidarity
Strike activities have included events staged in front of the museum each Friday, an intellectually lively set of working groups, and a global conversation between social movements contesting board members’ investments. Actions have also been mounted in Santo Domingo, where a working group has publicized MoMA Trustee Patricia Phelps de Cisneros’ connection to the pollution of Dominican rivers by open-pit gold mines as well as the subsequent armed repression of water and land defenders. This past week the group focused on solidarity with occupied Palestine, calling into question the Zionist lobbying of Trustee Ron Lauder. The materials produced by Strike MoMA have a satisfyingly inconsistent appearance. Their graphics, performances, and texts are the reflection of a heterogenous movement rather than a single artistic vision, a ragtag aesthetic that fittingly refuses the formalist purism that MoMA first enshrined.

While Strike MoMA insists that its campaign is not an artwork, their efforts recall past actions by artists that challenged the practices of MoMA and other museums. Those creative protests resulted in commitments to exhibit more living artists and to collect art made by women and people of color. By contrast, Director Lowry’s response to Strike MoMA has been dismissive. In an email sent to museum staff, he disingenuously accused protestors of seeking to destroy the museum as an institution. Strike MoMA had also sought to avoid confrontation by informing Lowry a week in advance that its ‘’Ruins of Modernity’’ tour of midtown Manhattan would end in the publicly accessible foyer of the museum. Rather than open the museum to their creative action, Lowry weaponized frontline staff to lock out both protestors and ticket-holding members of the public. . Perhaps the museum’s most tone-deaf action since the strike began was to replace ex-Board President Larry Black with Marie-Josée Kravis, a conservative idealogue and wife of a million-dollar donor to Trump’s inauguration fund. That isn’t discussion. That is doubling down.

Is Lowry’s Leadership the Problem?
Lowry’s Harvard Ph.D. in art history would suggest he can intelligently engage both the form and content of Strike MoMA. His actions, however, remain antithetical to the cultural contestation that defines much of the art hung on his museum’s walls. Indeed, one wonders why Strike MoMA hasn’t more insistently targeted Lowry’s continued mandate. He has been director for twenty-six years -- a recipe for stagnation in any organization -- during a period in which museum stewardship was largely equated with grandiose expansion at any cost. To judge from Wikipedia, and assuming his salary has remained stable since 2005, Lowry appears to have received at least $20 million in direct or indirect compensation, not including living rent-free in a $6-million apartment purchased by a MoMA-associated trust. If Strike MoMA has declared that a museum dominated by billionaires cannot be repaired and must be dismantled, then Lowry – although a mere multi-millionaire – should be the first to go.

Despite protestors’ punchy rhetoric, everyone knows that MoMA isn’t going away any time soon. At the same time, the criticisms leveled against the Board of Trustees and Lowry are very much of the moment. Myriad cultural institutions the world over are currently reckoning with their past and present practices in the wake of Trumpism, MeToo, Black Lives Matter, and the socio-economic consequences of the pandemic.  We are living an historical moment defined by a critical mass of museums confronting unacknowledged portions of their histories and the unintended consequences of their high-minded missions.

Lowry’s refusal to engage that conversation is a refusal of MoMA’s potential revitalization. If it is to remain relevant, MoMA needs to break free of the hopeless repetition of elite largesse pursuing its own insular vision of public interest. Lowry’s non-response to Strike MoMA only confirms the conclusions reached by protestors: that MoMA has become the plaything of a global ruling class and functions to ‘’culture wash’’ the destruction wrought by that class. In its refusal to exchange with Strike MoMA, the museum risks being reduced to its stupendous collection, which it reduces in turn to a simple commodity, like the black and brown bodies or gold mines traded by its trustees. Incapable of responding to its critics, MoMA will become just another resource that billionaire capitalists have appropriated, exploited, and maximized in demonic disassociation from anything other than their own egos and greed.

Gabrielle Chanel and Philip Guston: The Museums Are on the Horns of a Dilemma
Newsfeed
See all news
The Villa Albertine Opens in New York
Colnaghi Gallery Prolongs Exhibition Exploring Connections between Spanish Art and the New World
Fine Arts Paris Announces its Dates and New Exhibitors
British Museum Will Sell 200 NFTS of Hokusai’s Works
Not to be missed
Opinion
Restitution: Amsterdam’s Example
In the Netherlands, the restitution by the Stedelijk Museum of a…
Opinion
Restitutions: France Is Still Putting Up Resistance
Opinion
Strike MoMA Begins Dismantling One of NYC’s Flagship…
A coalition of New York City community activists, museum workers…
Opinion
The Paris Biennale and the Fatal Fakes
The Biennale de Paris [ soon to be replaced by EX.Paris – Ed.] has…