As the impact of the Black Lives Matter and #metoo movements reverberates across our societies, architects are increasingly joining the call for change. The Johnson Study Group is the latest effort to insist on the discipline’s reckoning with structural racism. 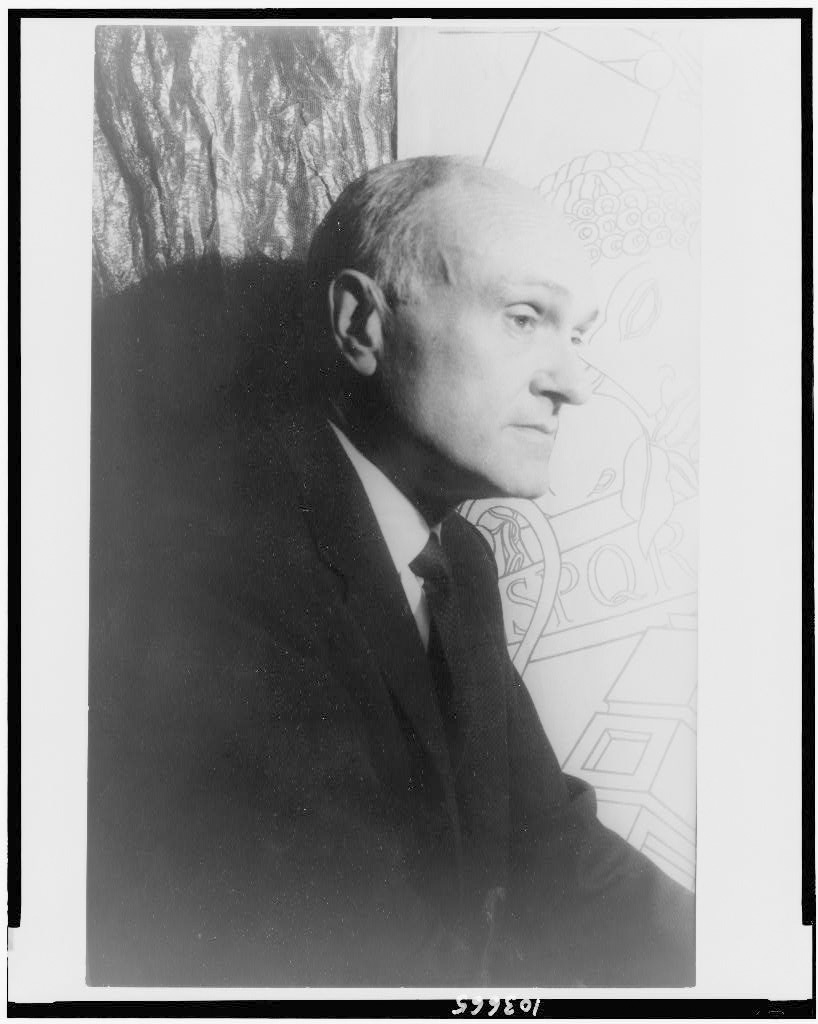 Over the past seven years, the Black Lives Matter movement has targeted systemic racism in policing, historic monuments, as well as cultural and educational institutions across the entire globe. Last month, the American Institute of Architects ‘took its knee’ by prohibiting its 95,000 members from knowingly designing prison execution chambers or solitary confinement cells. That announcement should not, however, be taken as a spontaneous expression of support. The resolution only came after six years of agitation by Architects, Designers and Planners for Social Responsibility, which saw their related petitions denied twice by the body. Prior to joining the recent wave of institutions condemning racism, the AIA had argued that architects were not responsible for the use of spaces they designed and that designing execution chambers aligned with the legal and social acceptance of the death penalty in the US.
Such reasoning points to entrenched resistance to acknowledging systemic oppression within architectural practice and professional formation. Numerous factors contribute to that refusal. Like many industries, architecture and its institutions are dominated by white people, and by men (with an important number of influential self-identified gay men). In addition to a lack of diversity, architecture remains particularly insular as a discipline, even elitist. A mere fraction of buildings are architect-designed and the profession has historically defined itself through constant differentiation from other actors upon the built environment. Finally, the architect is particularly beholden to capital and to the political status quo, forever forced to compromise with the wealthy and powerful to ‘get the job.’ That hardly diminishes the urgency of addressing racism, but the culture and sociology of the discipline would seem to present particular, and particularly significant, barriers to change.
Despite those limitations, the Johnson Study Group, a collective of US architects, has successfully focused public attention on the racist and fascist legacies of a once towering figure in the field. In an open letter of November 27, the JSG called for public institutions to strip the late architect Phillip Johnson’s name from all spaces and honorific titles. The JSG is demanding accountability for Johnson’s role in prewar fascist organizations, and a history of racist exclusion tied to his life-long prominence in US architectural institutions. Johnson’s Nazi past has been common knowledge in architectural circles for decades. In addressing the politics of naming at high-profile institutions, the JSG has successfully problematized that tolerance beyond the cronyism that supported and benefitted from Johnson’s stature. The JSG has also usefully revealed Johnson’s sympathy for US racial segregation, which extended decades beyond his fascist activism.

For those curious about the facts, I suggest perusing the 171-page FBI file (part 1 and part 2) compiled on Johnson after he was denounced for ‘anti-patriotic’ actions in 1940. (The file also mentions his ‘sexual perversion,’ a reflection of the homophobia to which he was subjected.) The JSG also regularly posts updated archival evidence of Johnson’s activities on Instagram. While an FBI file is hardly a neutral source, Johnson’s suggests that his involvement was more than the ‘stupidity’ for which the architect expressed regret in a 1993 interview. Rather, for at least six years, Johnson actively supported international and domestic fascist networks. That included an attempt to create a populist political party in segregationist Mississippi as well as trips to Nazi Germany to participate in party-organized rallies and propaganda efforts. The JSG also points to the fact that during Johnson’s tenure at MOMA, not a single Black architect’s work entered the museum collection.
The JSG’s demand was copied to Glen Lowry, Director of MOMA, an institution to which Johnson maintained an intimate 43-year connection as designer, donor, and founding curator for architecture. (Several architects whose work is displayed in the current MOMA show Reconstructions: Architecture and Blackness in America were signatories.) Also copied was Sara Whiting, Director of the Harvard Graduate School of Design. As testament to the continued perceived value of an institution’s connection to Johnson, in 2010 the University purchased and restored 9 Ash Street, the 1943 modernist home that Johnson built as his thesis project while a student there. In response to the JSG’s call, Harvard will discontinue the informal use of Johnson’s name when referencing the building. MOMA has yet to respond to the request to remove the architect’s name from a gallery and the official title of a funded curatorship.
It is inevitable that many will condemn the JSG’s demand as another instance of modish ‘cancel culture’ or puritanical denunciation. Others will point to Johnson’s undeniable impact on US architecture and the presence of his designs in countless cities as incontrovertible facts that have nothing to do with his personal views. Some will reference his early romantic relationship with Black entertainer Jimmie Daniels to negate critique of Johnson’s racism. These perspectives fail to recognize the importance of such historical reckoning to a fuller understanding of canonical figures and institutions. Perhaps more importantly, the JSG’s action highlights the need to address racial politics – and more generally, the inherently political nature of architecture --  within design communities.
The named spaces and titles associated with Johnson demonstrate how easily harmful actions are dismissed in relationship to an architectural ‘kingmaker’ and prominent philanthropist. Despite his FBI file becoming publicly accessible in 1986, Johnson was celebrated across the eighties as architecture’s postmodernist bad boy. As the object of endless media coverage for a succession of large-scale corporate commissions, he became one of the first ‘starchitects’ and his projects propelled a rare cross-over of architectural debate to the general press. As the JSG’s letter states, we can’t and shouldn’t remove Johnson or his buildings from history, but we must publicly complicate that history and take steps to distance institutions from honoring him as a model.
However, as the letter also underscores, removing Johnson’s name is a purely symbolic action. There remains the difficult work of further diversifying the profession. More difficult still will be promoting the social consequences of architecture and its practice as key considerations within the field. Such a move would necessarily reformulate design education, prize committees, personnel policies, and professional standards. Calling Johnson on the carpet beyond an architectural elite has exposed his problematic past. At the same time, members of that elite are still very much among us. Some owe their careers in part to Johnson, and even more so to their agreement with his assumptions about the profession. How do we contend with that larger legacy, which extends beyond issues of institutional naming, to practices shaped by more insidious and persistent exclusions than Johnson’s extremist views? Let us hope that the debates opened by Black Lives Matter and the JSP mark a true watershed moment, and that organizations like the AIA will continue to prioritize the social context and social consequences of their members’ actions as primordial professional concerns.

Dalsace-Chareau: The Maison de Verre, an Icon of Modern Architecture
Not to be missed
Opinion