The rediscovery of this work by Murillo was a red-letter event for the art market, triggering a fervor that matched the anticipation simmering for several weeks. But it was not the only piece that inspired a battle. 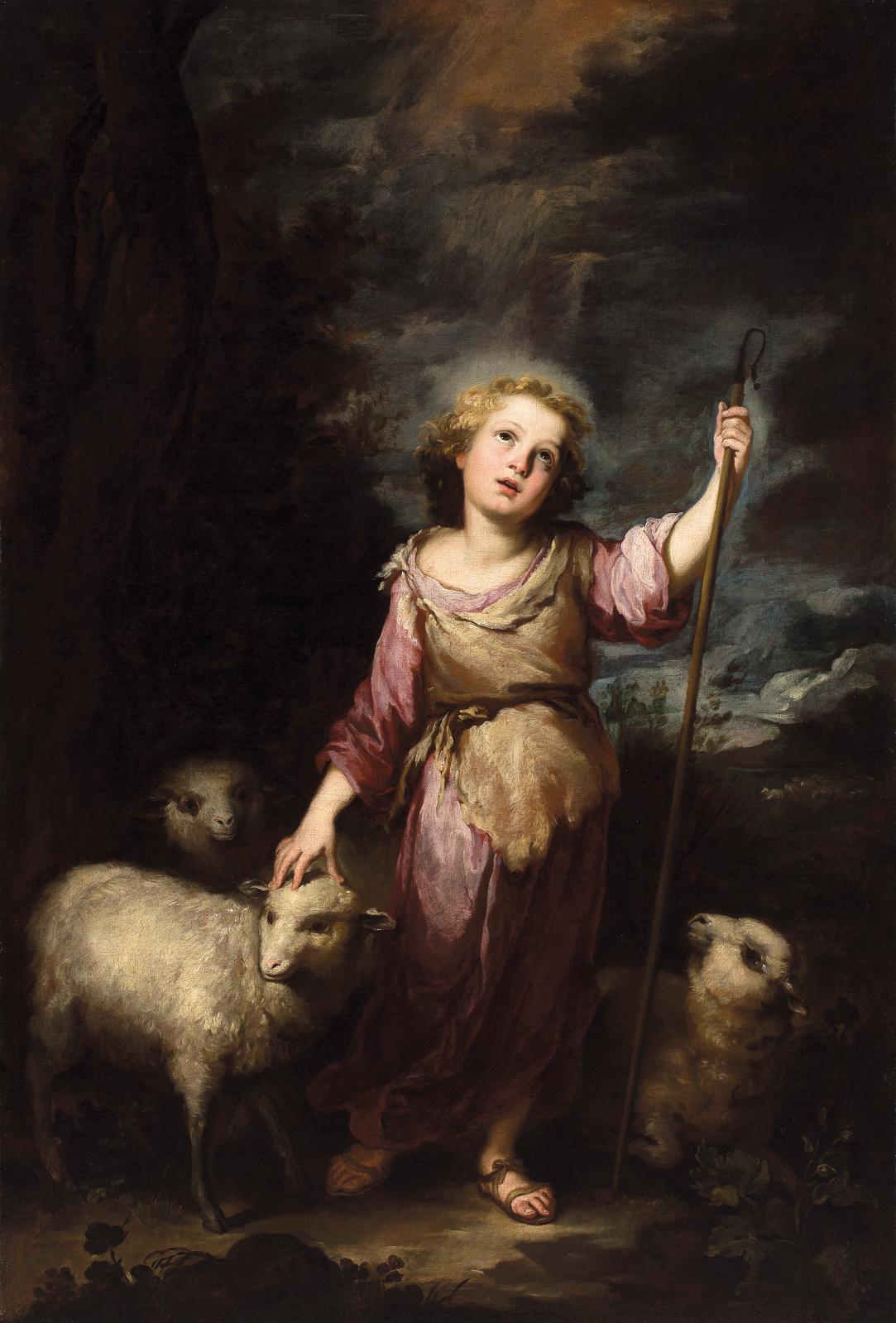 Making its debut at auction, this Christ the Good Shepherd by Bartolomé Esteban Murillo is both well and little known. It had remained in the same French family since the first quarter of the 19th century, having changed hands several times since it was bought directly from the master by a dealer called Goupil, whose daughter then sold it in 1764 to the magistrate Paon Saint-Simon. After his death in 1814, his brother Paon de Montholon bought it from his widow in June 1817, and the painting remained with his descendants. In addition to this complex history, the work was shoddily restored in the early 19th century by a craftsman who cut the canvas to facilitate his task. Though this sort of thing can be disastrous, this piece was saved by its high-quality painting, virtuosic composition and harmonious colors. All this led it to the auction room, where it was carried off for €641,600 by a happy European collector. Another noteworthy work, Portrait de Pierre-François Tonduti, Seigneur de Saint-Léger (1583-1669) by Nicolas Mignard (1606-1668), was bought at the post-auction sale by the Musée Calvet in Avignon for an undisclosed amount. The lawyer now returns to his roots, as the museum lies right next to the house that he had built in 1650. After that, a Northern European institution, the National Museum of Stockholm, succumbed to two works by women artists: a Presumed Self-Portrait of the Artist (61.7 x 50.5 cm/24.3 x 19.9 in) attributed to Marie-Gabrielle Capet (1761-1818) at €55,000, and a Male Nude (60 x 46 cm/23.6 x 18.1 in) in black chalk by Pauline Auzou (1775-1835) at €5,000. Louyse Moillon’s Nature morte au panier de quetsches (Still Life with a Basket of Plums) (47.9 x 39 cm/18.8 x 15.4 in) found no takers.

17th-century Fruits of Spain
Newsfeed
See all news
San Francisco: New Bernice Bing Exhibition
Art Basel Miami is Shaping Up to Be a Memorable Edition
Mexico: Dealer Mariane Ibrahim to Open Gallery
Auction: Marilyn Monroe Is Once Again in the Spotlight
Not to be missed
Lots sold