With Boudin and Renoir, like a longing for the sea, changing skies and light

Drouot’s first major event of the season lived up to expectations with a total result of €1,430,508. 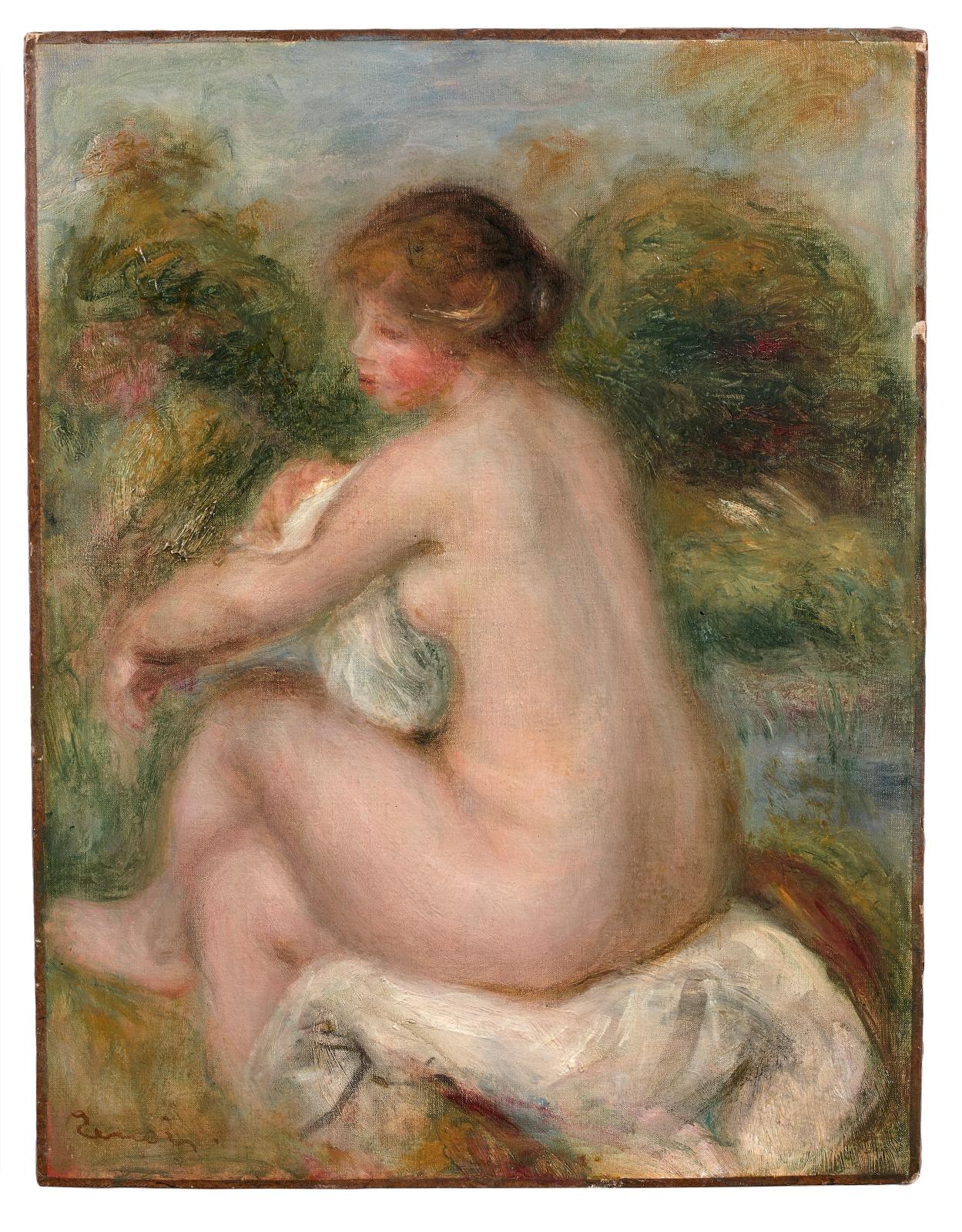 This delightful Baigneuse assise (Seated Bather) (35,3 x27,2 cm), painted ca. 1905 by Pierre-Auguste Renoir (1841-1919), is perfectly traceable. It comes from the collection of Maurice Gangnat, who acquired it directly from the Impressionist master.
Result: €492,120

The voluptuous curves of a Baigneuse assise (Seated Bather)by Renoir, which fetched €492,120, and three oils on canvas by Eugène Boudin (1824-1898) powered this sale’s results. The Boudin works are quite characteristic of his experiments with changing skies. All three were recognised for their true value: Berck, le chargement du poisson (Berck, Loading Fish) netted €183,576, and Scène de plage (Beach Scene) and Le Passage, embouchure de la rivière de Landerneau (Finistère) (The Passage, Mouth of the Landerneau River (Finistère)) €177,246 each. The same quest for light always guided Boudin, whose paintings have an unmistakable mood that makes them instantly identifiable—and highly desirable. In 1859, Charles Baudelaire was the first to mention this, speaking of "several hundred improvised pastel studies of the sea and sky", already described as "prodigious magical scenes of air and water". He must have enjoyed looking at them as much as the works’ owner, whose estate was dispersed. 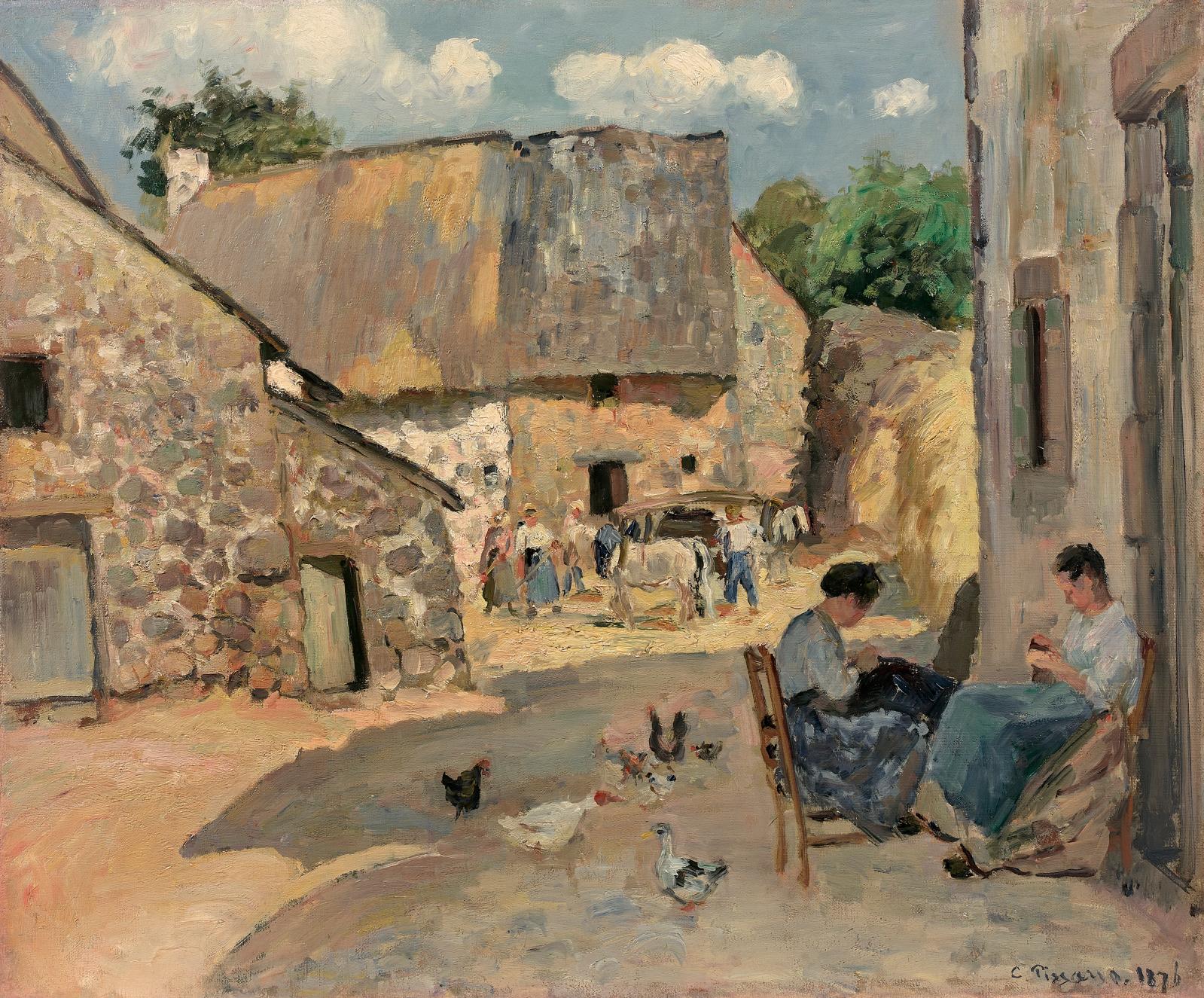 Newsfeed
See all news
On TikTok, Australian Ceramicist Shelby Sheritt Puts Pottery in the Spotlight
Iconic ‘Guernica’ Tapestry Removed from UN
Staff Fear Major Job Cuts at London’s V&A Museum
The Smithsonian is Planning Futuristic 175th Birthday Celebrations
Not to be missed
Lots sold
A Double Victory for the Mercedes "Pagoda" in Vannes…
Cars that have always been highly coveted, from two "Pagodas" to…
Lots sold
Sarah Moon, Atmospheric Photographer
Sarah Moon plays with strangeness to express beauty. This photograph…
Lots sold
Assyrian Statue Takes the Lioness’s Share
The motto "So Unic" made a strong impression with this beast carved…
Lots sold
Caesar of the Antonine Dynasty
A faun was expected, but it was a Roman emperor who reached Olympic…