The Pont-Neuf by the Young Soulages

The sale of this view of the famous Paris landmark by the master of outrenoir had been eagerly anticipated since its postponement. It was worth the wait. 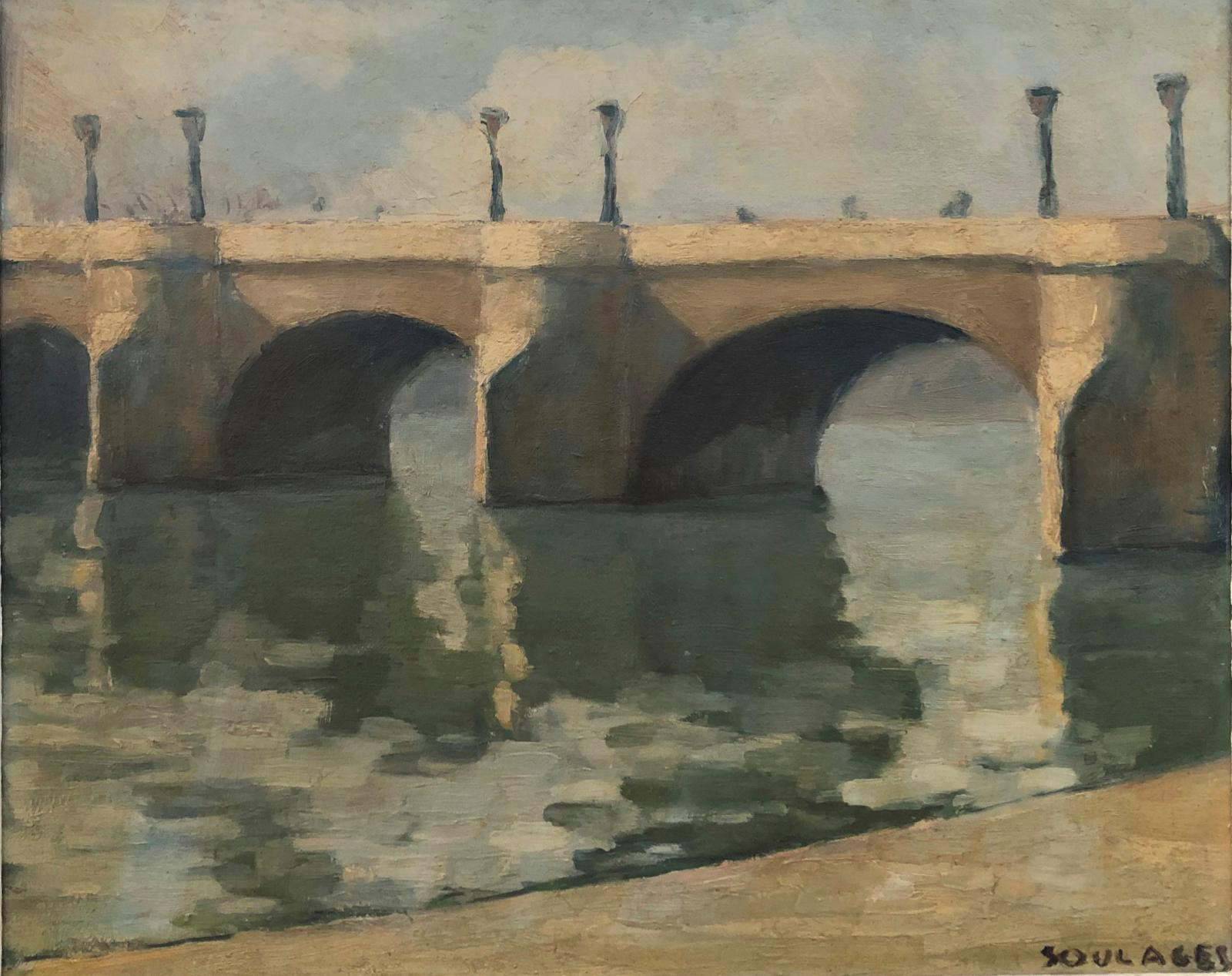 Scheduled to take place on October 31, the sale of modern contemporary art by the Nîmes auction house was postponed to Saturday, December 5. Admirers had to bide their time to bid on this extremely rare early work by French artist Pierre Soulages. Although he painted Le Pont-Neuf at the tender age of 19, it is already powerfully constructed. The work sold for €241,800, high above its upper estimate of €150,000. The buyer, one of the few people present in the room due to social distancing, is said to have fallen in love with the painting after visiting the Soulages Museum in Rodez in Aveyron (France). The work’s trajectory was reconstructed with help from the artist (who, incidentally, provided its new owner with a certificate of authenticity). Soulages painted it in Paris in 1938, shortly after moving there, while preparing for the École des Beaux-Arts entrance competition. But after being admitted in 1939, he decided to drop the plan, deeming the school’s official teaching much too academic for him. Then he went back down to the South, taking Le Pont-Neuf with him in his luggage. During the war, the painting was exhibited in Montpellier and bought by a local collector, whose descendants owned it until now. 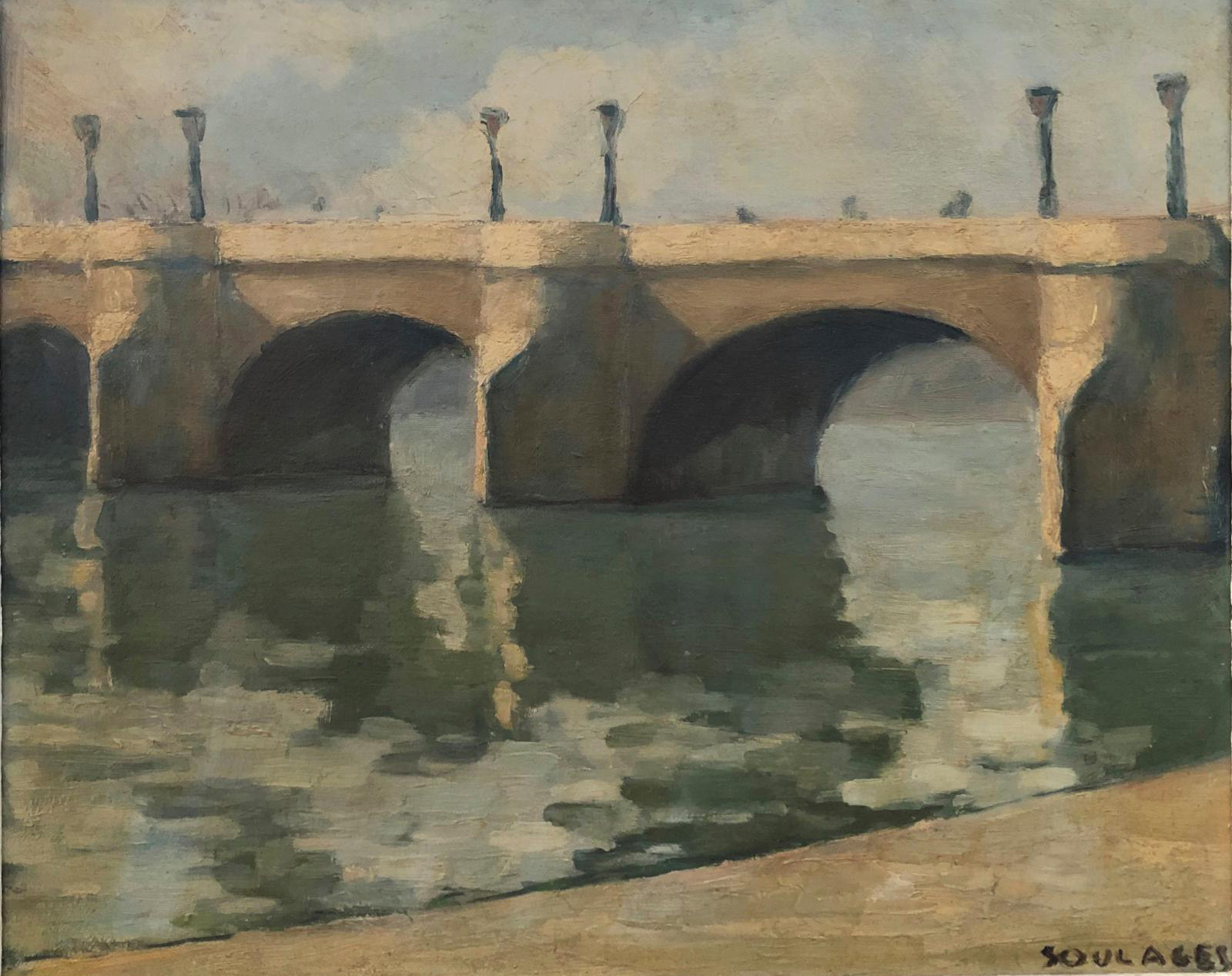