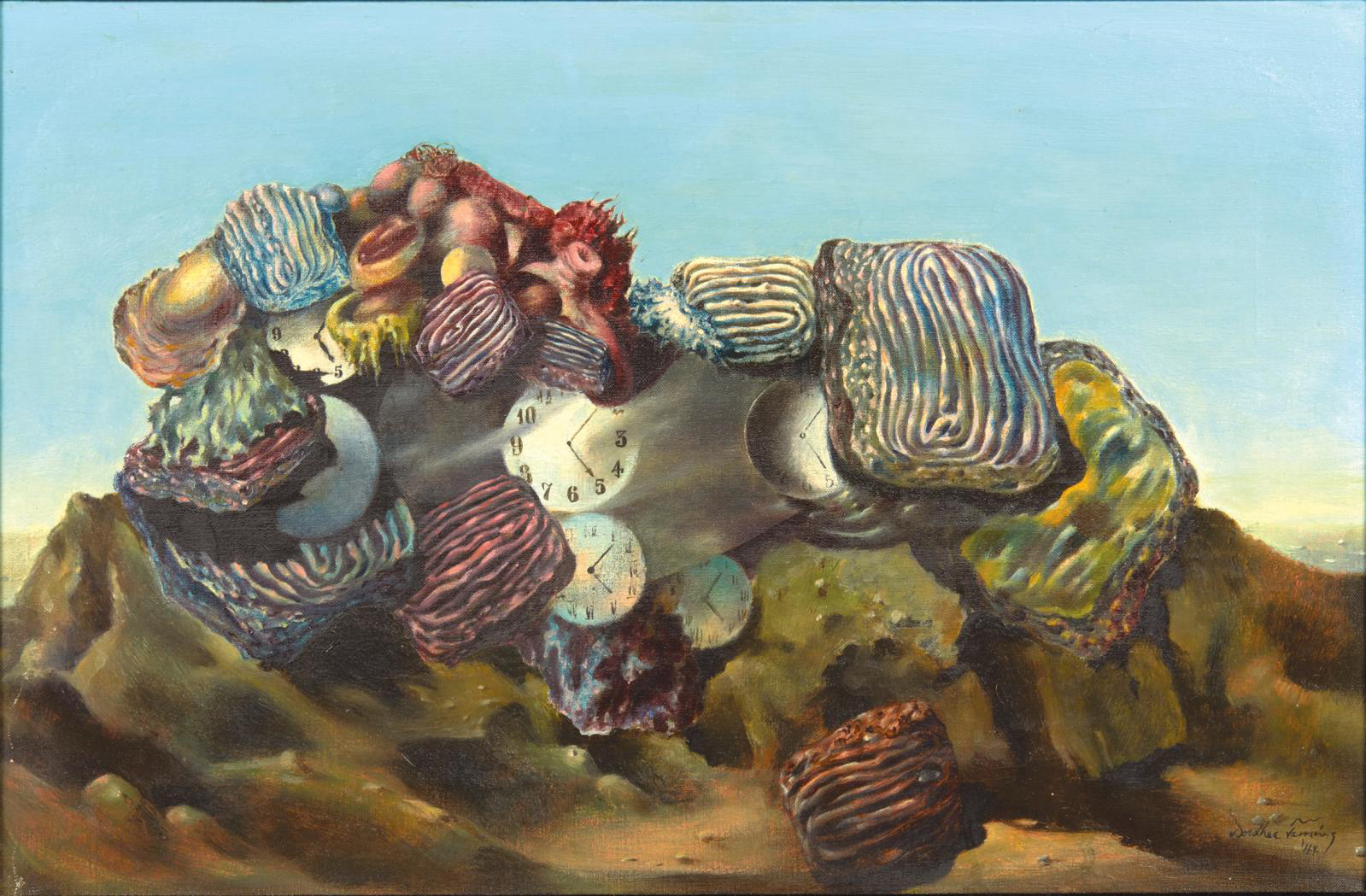 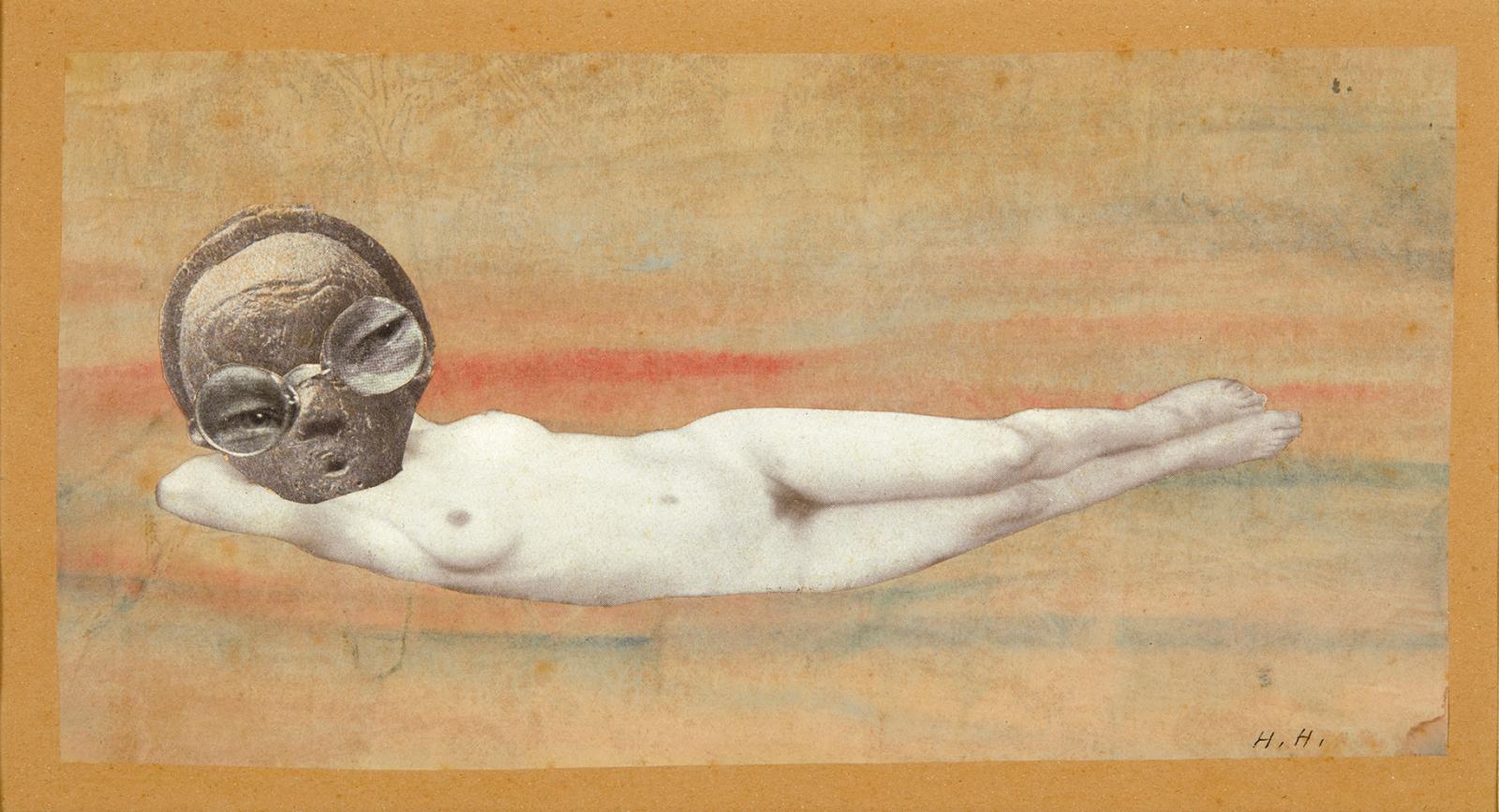 The Surrealist women in the Geneviève & Jean-Paul Kahn library

Newsfeed
See all news
Thousand of “Holding Hands” prints by street artist STIK stolen
Cultural institutions in Brussels close due to the second wave of infections threatening Europe
Two silver torches by the master craftsman Jean-Pierre I Aribaud donated to the Museum of Fine Arts of Carcassonne
Thieves steal relics in Germany
Not to be missed
Lots sold
The Medicis celebrated in jewelry
To design this spectacular ruby and diamond set, the M. Gérard company…
Lots sold
A French record for Vietnamese artist Phan Chanh
Although a key painter from the Hanoi College of Fine Arts, he was…
Lots sold
The fragile, exquisite glass collection of Barbara W…
By responding with nearly €1 million in sales, the market decidedly…
Lots sold
Montaigne in majesty in Bordeaux
Recently discovered during an appraisal, a book from Montaigne’s…