From Romeda to Vosne-Romanée: a marathon in Cannes 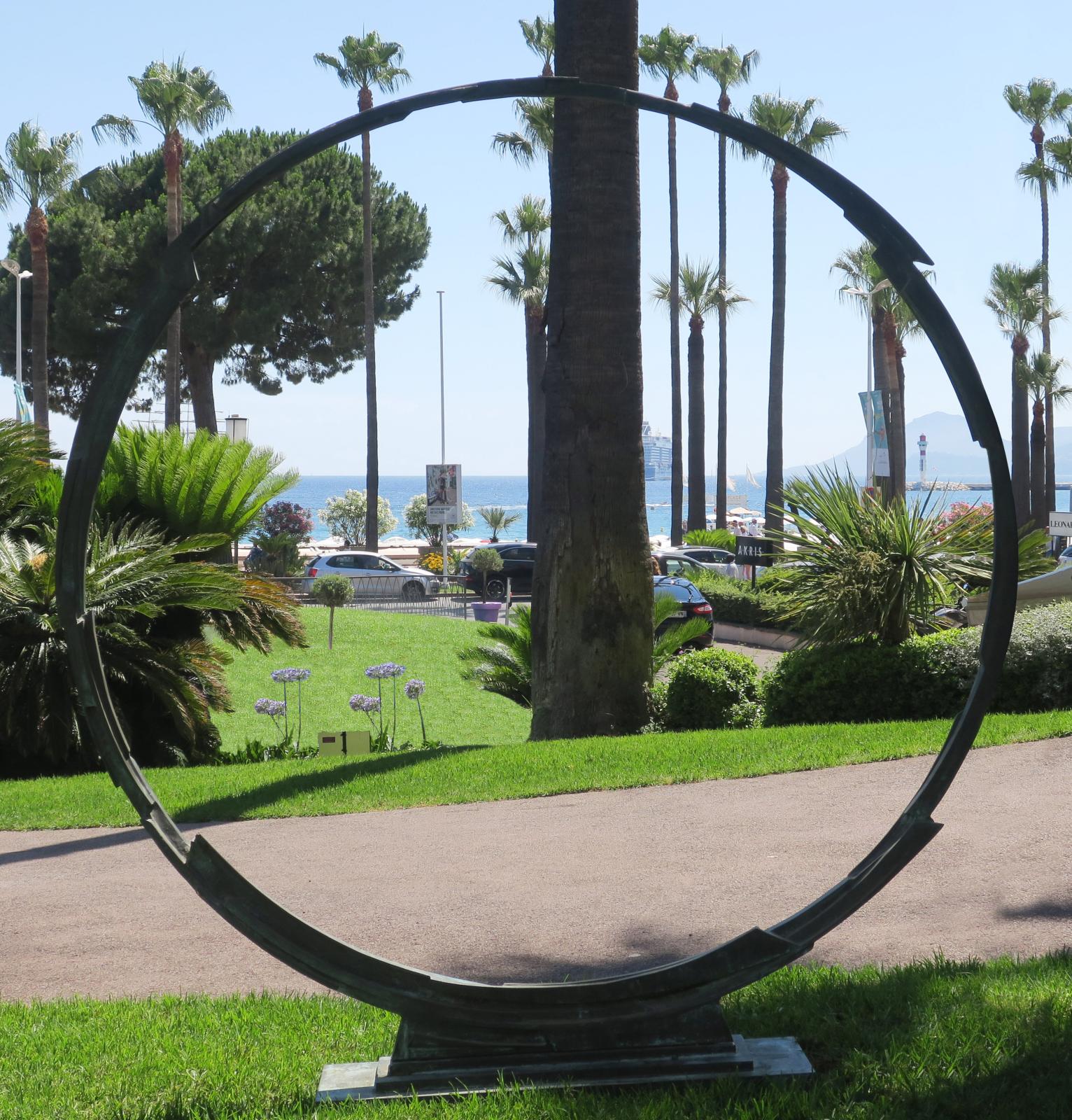 Some outstanding wines opened this anniversary celebration on Wednesday 14 August, led by a bottle of a highly sought-after 2005 vintage Musigny, from the Leroy estate, bought for €28,250. On Thursday 15th, the spotlight shifted to modern and contemporary art, which posted some excellent results, like the €100,400 garnered (after an estimate of €19,000/22,000) by a green-patinated bronze, Circle, a 2009 sculpture by Bruno Romeda. The Italian sculptor was born in Brescia. His art is based on an assemblage of branches, sticks and twigs forming geometric volumes cast in bronze. This signed, dated piece was bought by its latest owner directly from the artist in 2015. The same section also featured an admirable panel attributed to the Croatian artist Ivan Mestrovic, Woman with a harp, which found an appreciative taker at €50,200. Masters of painting included Eugène Boudin, who fetched €56,475 with a piece entitled Bordeaux, le port vers 1874-1876 (The port at Bordeaux, ca. 1874-1876). Paul Signac also joined in the festivities with a 1908 watercolour of Gênes, la lanterna (The Lighthouse at Genoa), which fetched €41,415, while Raoul Dufy landed €50,200 with his Arlequin à la Lyre (Harlequin with lyre) of ca. 1942: a price explained by the elegant attitude of this Commedia dell'Arte figure. A painting by Édouard Vuillard of Anemones in glue paint on cardboard fixed to a cradled panel headed the procession at €62,750: a fine score due to the celebrity of the still life, which had been exhibited several times, notably at the New York Metropolitan Museum in 1949, 1968 and 1990. 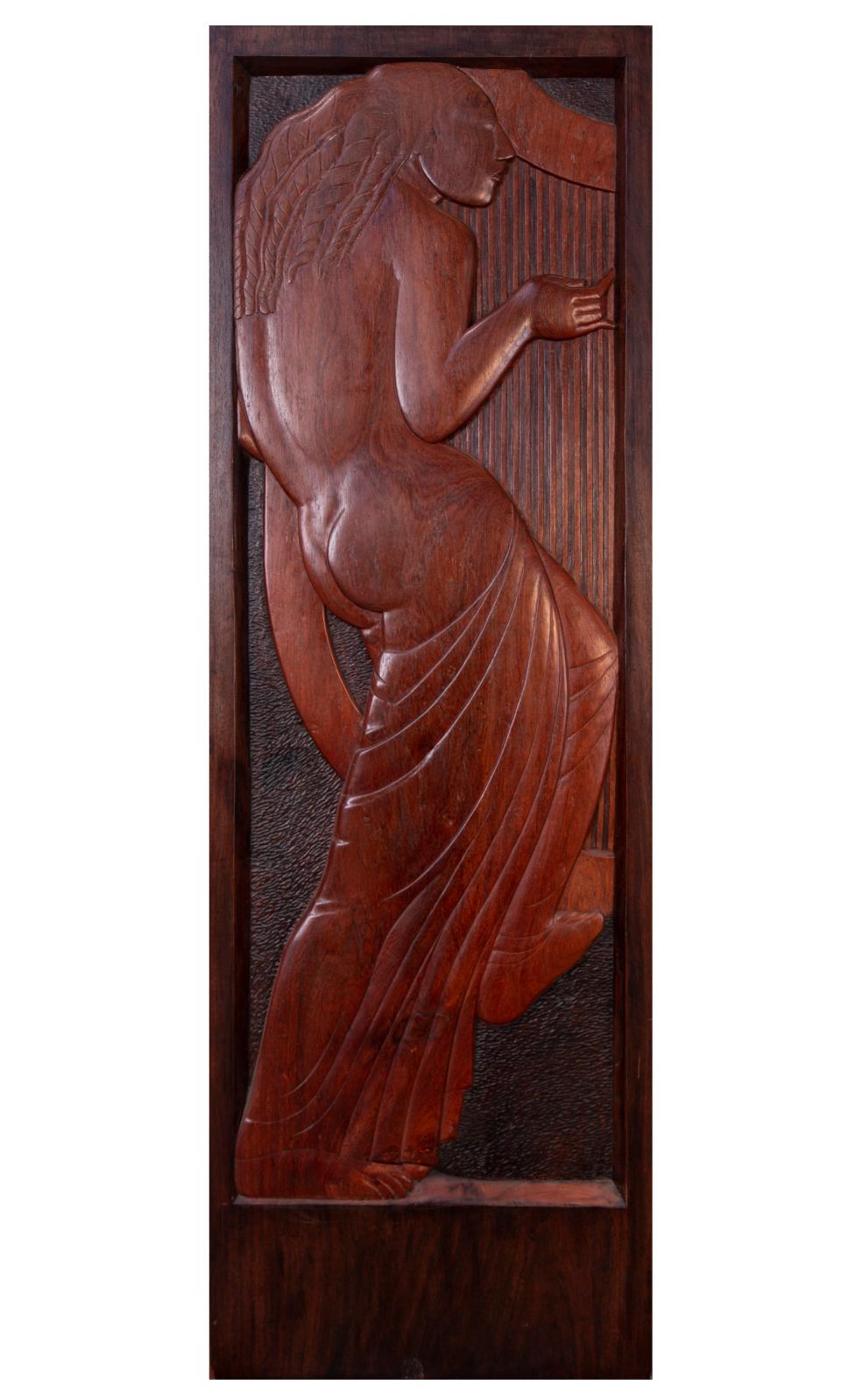