A Hot Summer for Picabia 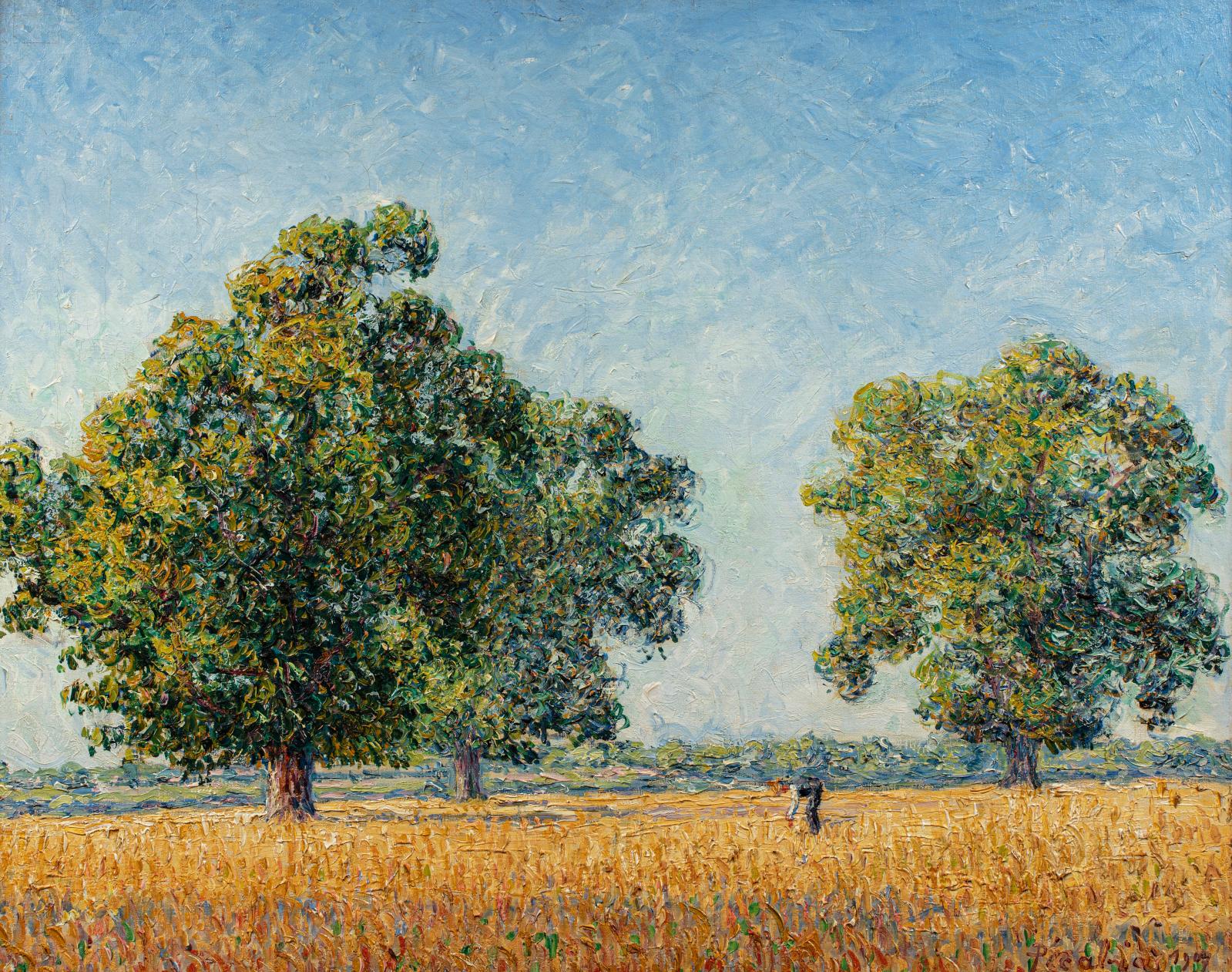 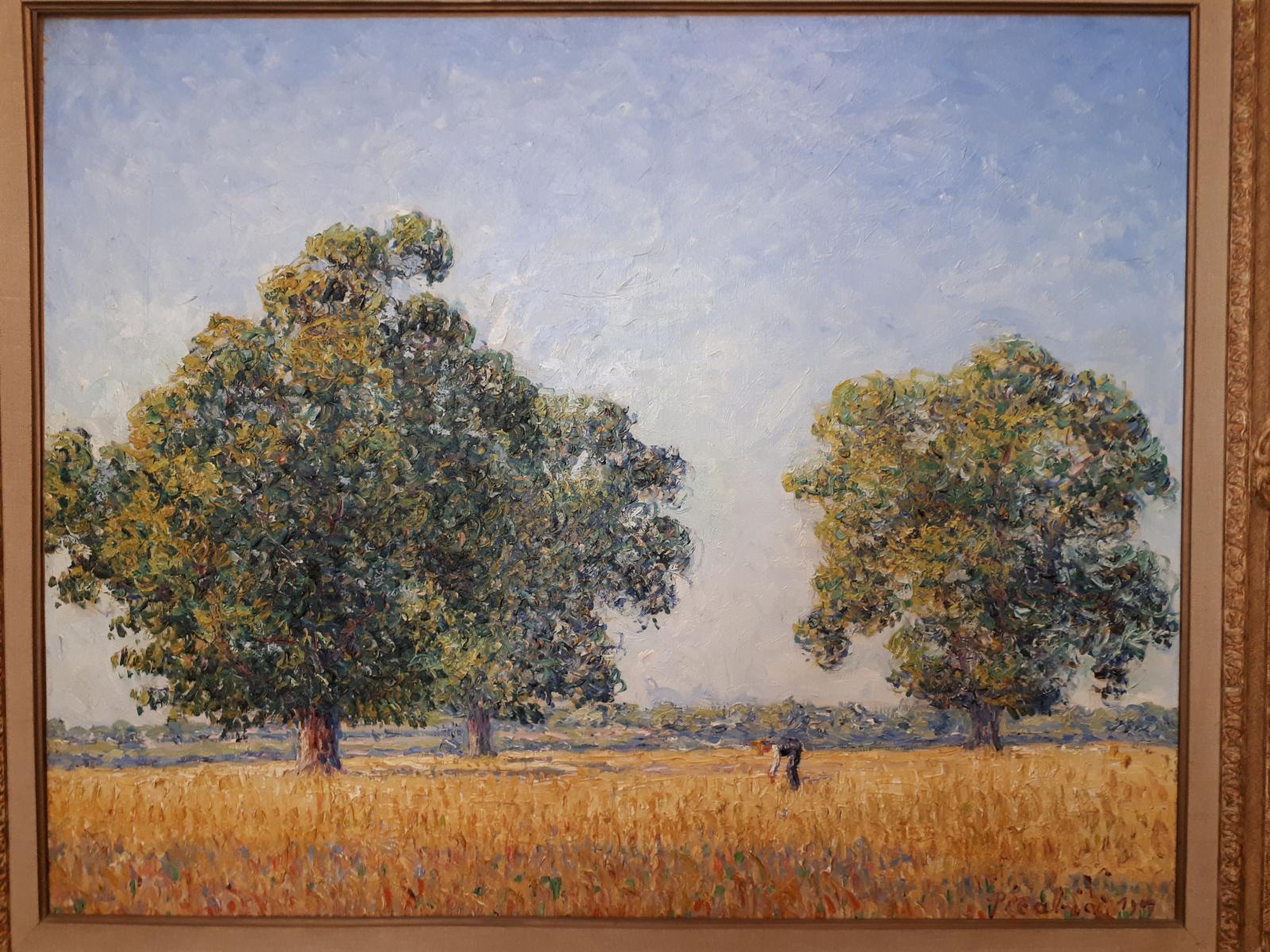 Deciding to become a painter, Francis Picabia followed in the footsteps of the Impressionists Sisley, Pissarro and Monet, whose motifs he happily followed.

Newsfeed
See all news
Louvre Museum Opens Le Studio in October, A Place Dedicated to Exchange
UNESCO Announced the Return of the Gilgamesh Tablet to Iraq This Thursday
"Œuvres Choisies" Exhibition Ushers In the New Auction Season at Drouot
RER C Train Will Transport You to the Paris City Museums
Not to be missed
Lots sold
From the Living Room to the Bedroom: Cannes-Style El…
The sale of the entire stock of furniture from a château in the…
Lots sold
The Art of Fin-de-Siècle Jewelry
In Lyon, two imposing necklaces conjured up the balls and evening…
Lots sold
Impressive Dutch Style Marquetry and an 18th-Century…
In Lorraine, the contents of a very fine residence set off to new…
Lots sold
Valtat: The Virtuoso of Color
The painter, famous for his vivid landscapes, was celebrated through…