Works by Vasarely, Buffet and Hockney were accompanied by sought-after artifacts from China and Australia. 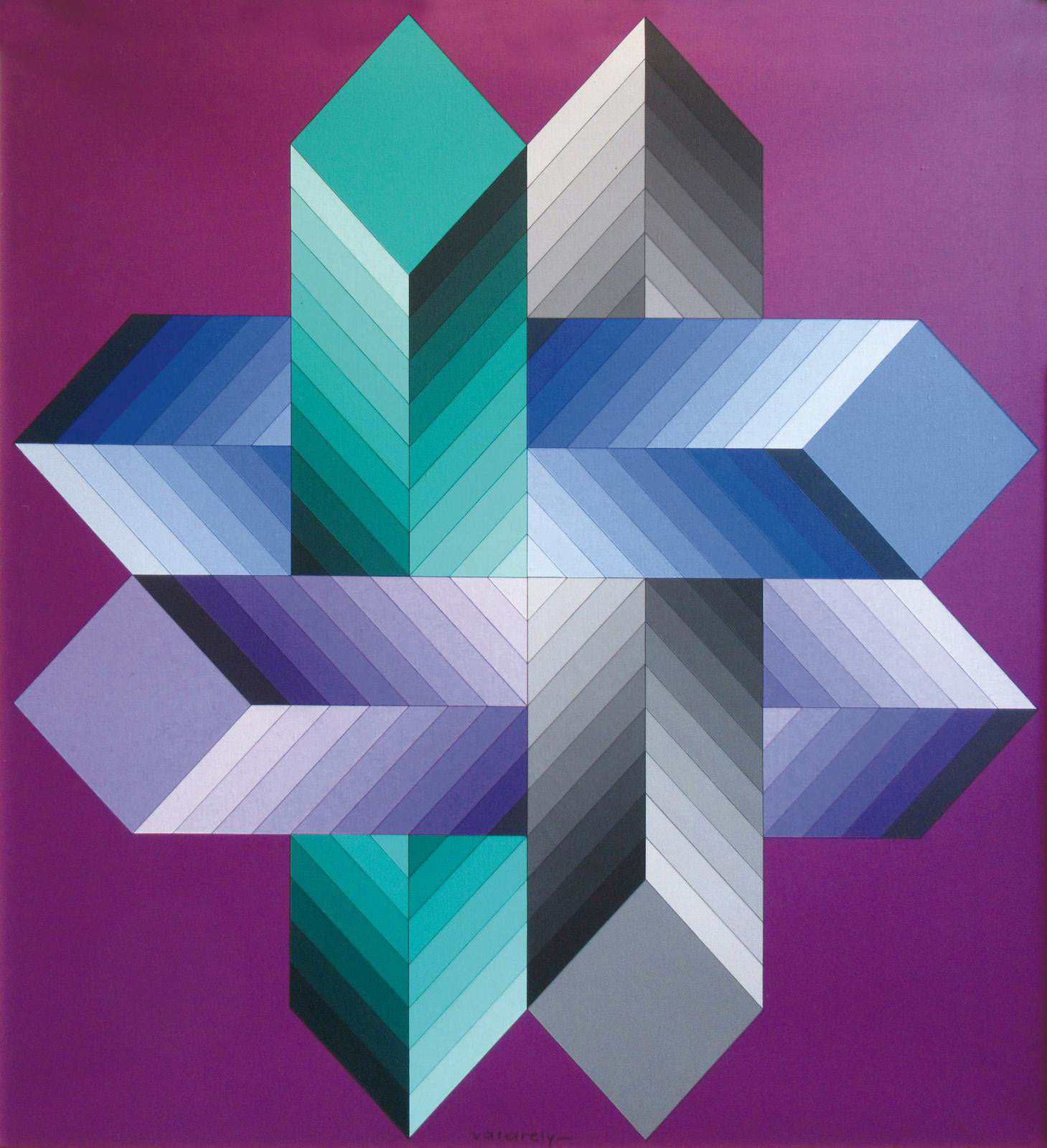 His contemporary Bernard Buffet’s 1994 oil on Isorel (33 x 46 cm/13 x 18.12 in) depicting his Provencal home in La Baume, in the Haut-Var, sold for €53,340. Accompanied by a certificate from Maurice Garnier dated January 14, 1997, the work features the yellow façade of the house where Buffet spent his final years with his wife Annabel. A 1983 photocollage on paper mounted on panel by David Hockney, Christopher Isherwood Talking to Bob Holman, fetched €44,450. This copy, no. 16/20 (110 x 162 cm/43.31 x 63.78 in), is from the Petersburg Press in New York. As for Kees Van Dongen’s Bust of a Model, the auction house declined to release any information about its sale.

The other part of the auction focused on Asia and the traditional arts. An outstanding gilt bronze and cloisonné enamel Chinese vase with a spire from the late Qing period (h. 46 cm/18.12 in) sold for €58,420. 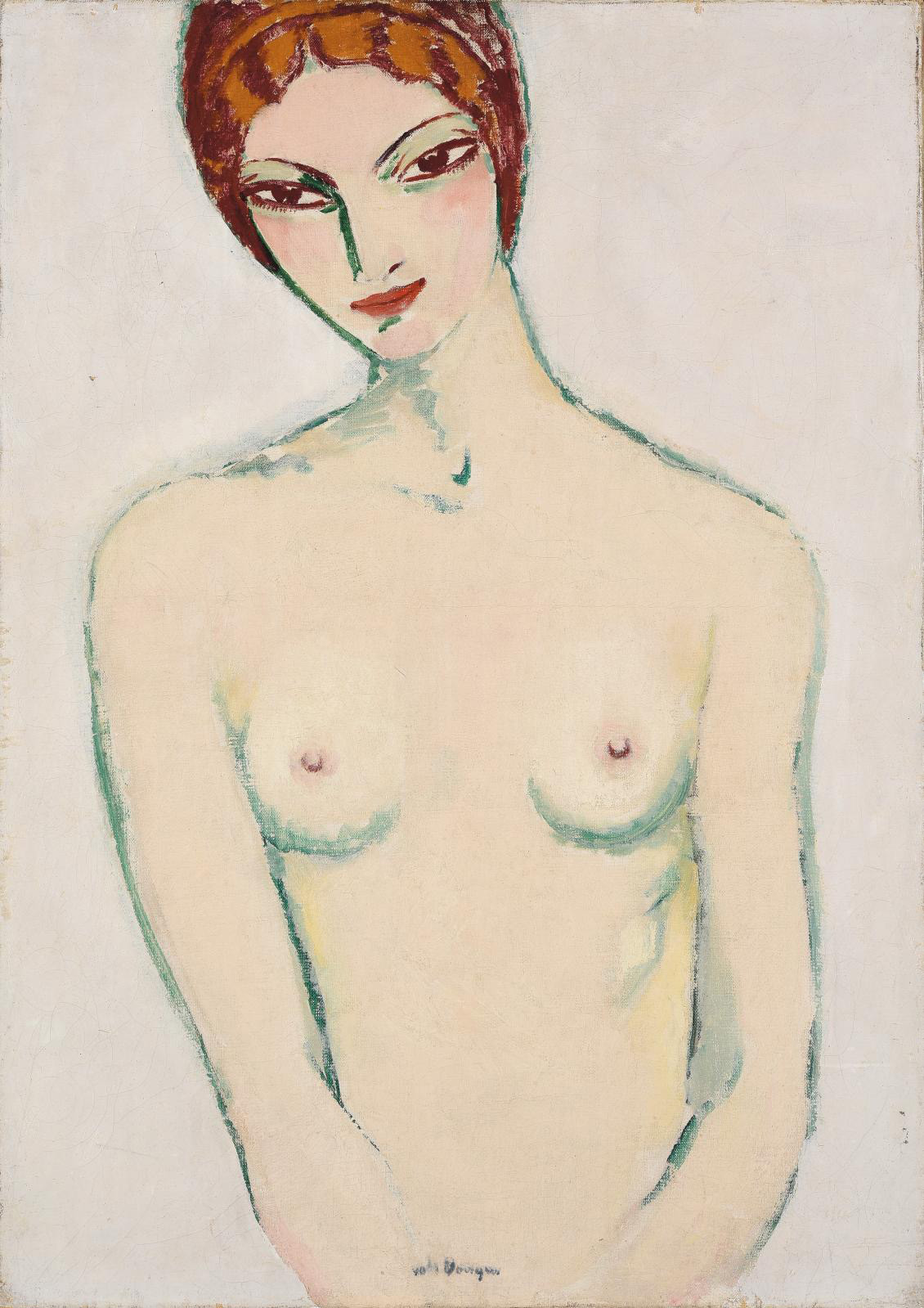 Formerly housed in the archives of the Wildenstein Institute, this portrait of a woman is simultaneously emblematic of a transitional period in Kees van Dongen’s work, and the persistence of a theme that returns time and time again throughout his career — femininity.