Before it closes in the first half of 2022, the Kahn library will be providing a fourth chapter full of discoveries, with Old Masters and books, manuscripts, photographs, drawings, paintings and collages from the 19th and 20th centuries. 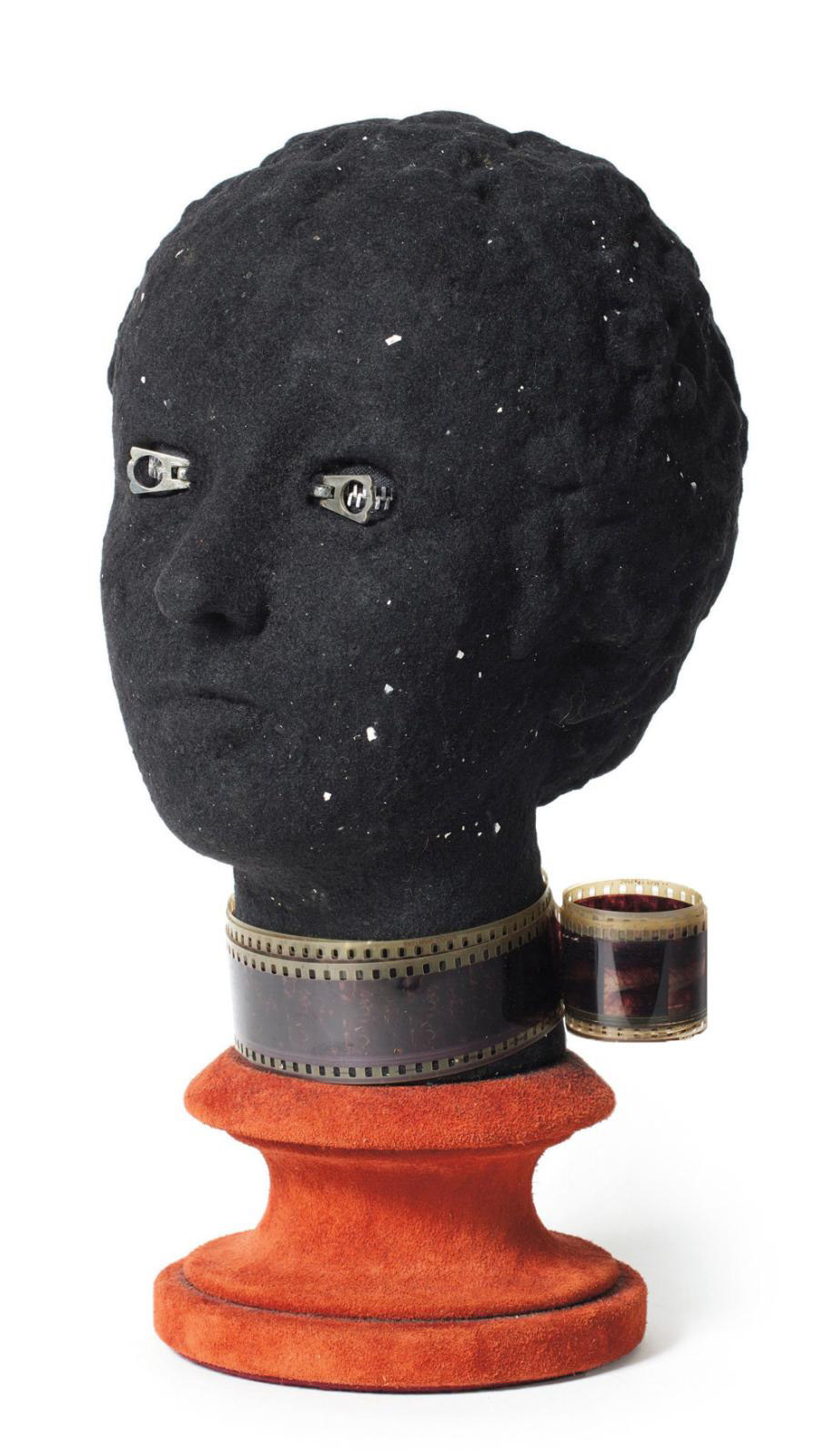 "A Thousand Nights of Dreams," the title given to this collection after Paul Éluard's poem "Balance," follow one another with varying degrees of similarity. Begun on November 7, 2019, the sale focused on Dadaist and Surrealist works. This new session was generous in this sphere, of course, but also left room for some Old Master paintings and 19th-century authors. A rarity in bibliophily, a paperback copy of the first edition (25 copies) of Alvare (Paris, 1818)—the only novel by Aimée de Coigny, Duchesse de Fleury and the model for La Jeune Captive immortalized by André Chénier—is expected to fetch €6,000/8,000, while the autograph manuscript of L'Écornifleur (The Scrounger, c. 1892) by Jules Renard, which was used for the print run and includes passages that were later deleted, should fetch €4,000/6,000. €8,000/12,000 are expected for a copy of the first edition of Le Lys dans la vallée (The Lily of the Valley, Paris, 1836) given by Balzac to Alfred Nettement, one of his very few supporters during the court case he brought against the Revue de Paris.

An album of twelve cyanotypes by John Banting (1931-1932) follows in the wake of Max Ernst and Man Ray (€6,000/8,000), while cadavres exquis, decals in butterfly form and first editions of André Breton rub shoulders with a letter from Salvador Dalí of 1933-1934, submitting to a "dear friend" (probably Breton) the scenario of a Surrealist show of which he sketched three scenes, one inspired by Millet's The Angelus (€20,000/25,000). A painting by Esteban Francés, Brote (Epidemic), from 1938, evokes the rot at the heart of Franco's Spain and the disasters of the war (€3,000/4,000). Marcel Jean's Le Spectre du gardénia (The Specter of the Gardenia: see photo), created for the 1936 exhibition at the Charles Ratton Gallery, evokes the role of the Surrealists' fellow traveler. This copy from the 1971 edition belonged to the artist, from whom Jean-Paul Kahn bought it.