From the Monumental Paintings by Carmontelle to a Monumental Fountain

Initially planned for Sunday, March 29, this sale will be offering a lot eagerly awaited by collectors: 17th century "transparents" by Louis Carrogis Carmontelle. Alongside them, an impressive fountain from the Val d’Osne foundry. 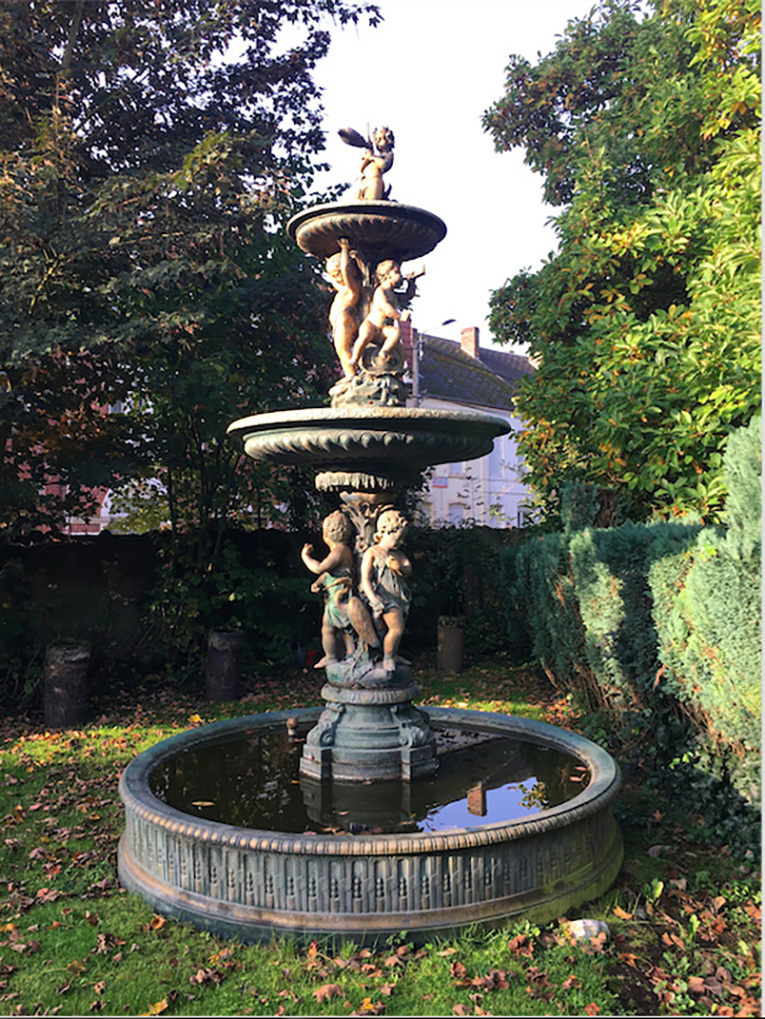