Devised by Clément Chéroux, the former manager of the photography Department of the Centre Pompidou in Paris who now runs the photo department of the San Francisco MoMA, this “Walker Evans” retrospective – a first in France – is truly remarkable. Firstly, because it contains 300 prints and a hundred-odd documents and objects... 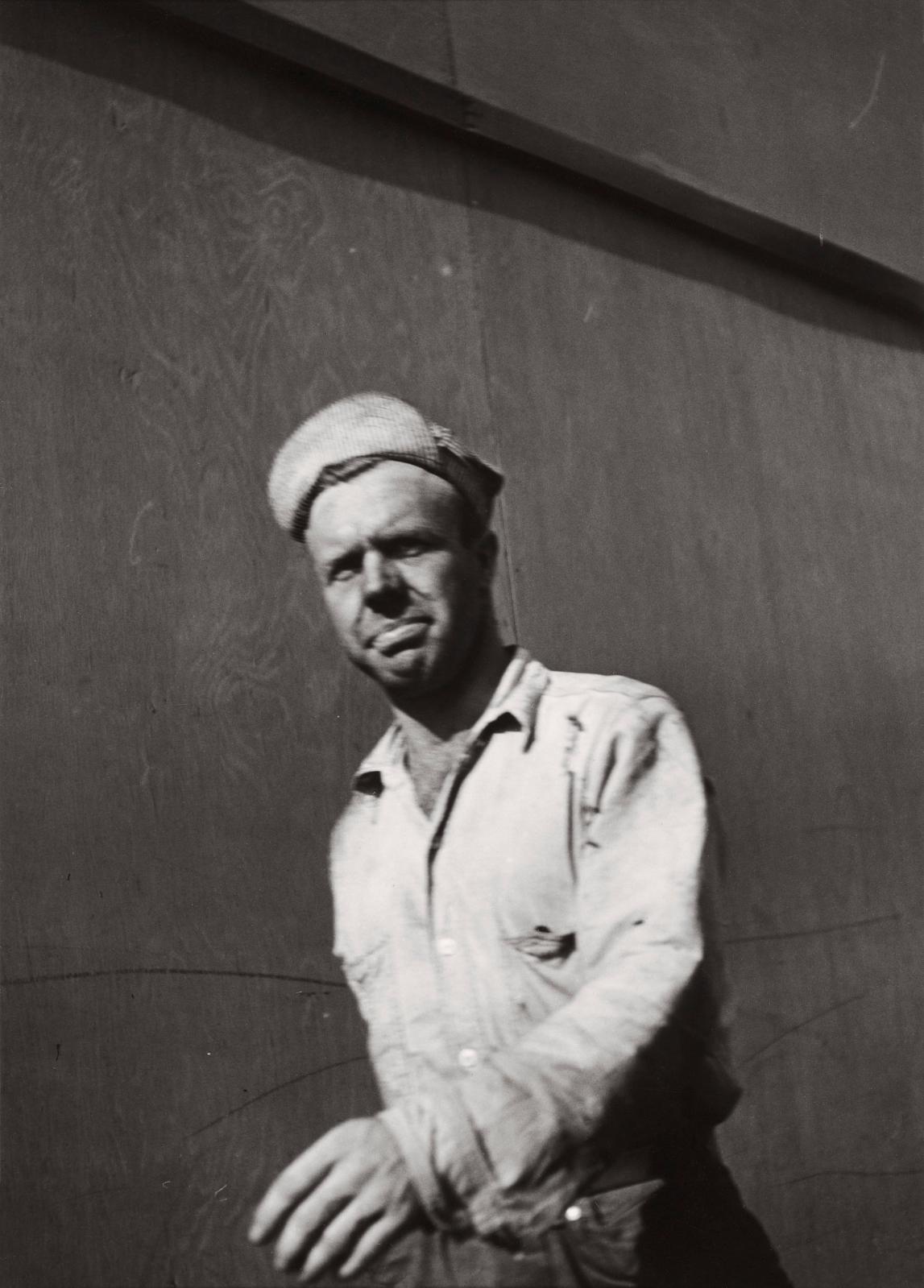 Devised by Clément Chéroux, the former manager of the photography Department of the Centre Pompidou in Paris who now runs the photo department of the San Francisco MoMA, this “Walker Evans” retrospective – a first in France – is truly remarkable. Firstly, because it contains 300 prints and a hundred-odd documents and objects loaned by thirty-seven sources; secondly, because it presents a thematic interpretation of the output of this American photographer, the advocate of simplicity and neutrality. Only the first two rooms, focusing on his early years and influences, are chronological. He made many contacts when he returned to New York in 1927 after a year in Paris, but his most decisive meeting was with the American photographer Berenice Abbott (1898-1991). In her studio, he discovered photographs by Eugène Atget (1857-1927), a Frenchman who documented the architecture typical of Paris, and the city's small trades, on the brink of dying out. As Clément Chéroux tells us, these photos were "a revelation" for him. Evans decided to adopt Atget's approach to show the “Americanness” of the USA, i.e. its popular, domestic and utilitarian culture, otherwise known as the "vernacular": the overarching theme of the exhibition.

As an introduction the staging establishes what this term encompasses through a display of objects once belonging to Walker Evans: a helpful starting point giving visitors a clear picture of the world in which the photographer lived. The enamelled signs, postcards, posters and cut-out images he collected are combined with wallpapered partitions representing the interior of his apartment. The first part of the exhibition, entitled “The Vernacular as Subject,” evokes all the themes addressed by Evans, from the urban to the human: sheds along the roadside, displays and shop windows in small towns where "shopkeepers made an effort to organise their merchandise by form or colour,” to quote the curator; posters, “which the photographer considered an integral part of the landscape,” the typography of signs, and “the little people, the humble folk,” including labourers, clerks and sharecroppers. One of the real highlights of the exhibition is the series of pictures he took during the 1930s Great Depression in Alabama for the Farm Security Administration (FSA), a New Deal agency. The artist also perfected a protocol to explore the question of automatism in photography, particularly in Detroit and Chicago: he created a frame by placing his camera at a crossroads or in front of a fence to capture the passers-by, while in the subway, he would slip it under his jacket and secretly photograph passengers. The exhibition ends with his own words: "A good art exhibition is a lesson in seeing." This one at the Centre Pompidou is certainly that, satisfying to both novices and those familiar with the medium's history.

1903
Born in Saint-Louis to a father who worked in adversiting, which contributes largely to Evans' early fascination with popular culture.

1927
After spending a year in Paris, Evans returns to New York, where he takes up photography.

1935
Evans joins the Farm Security Administration, a New Deal agency, and sets out to document the poverty of rural southern America through a photographic series.

1943
Evans is hired by Time Magazine, where he worked for the next 22 years.

1965
Begins teaching in the school of Art and Architecture at Yale, in New Haven, where he dies in 1975.

Ruben Sobol, Photographer of the Roaring Twenties
Not to be missed
Exhibitions