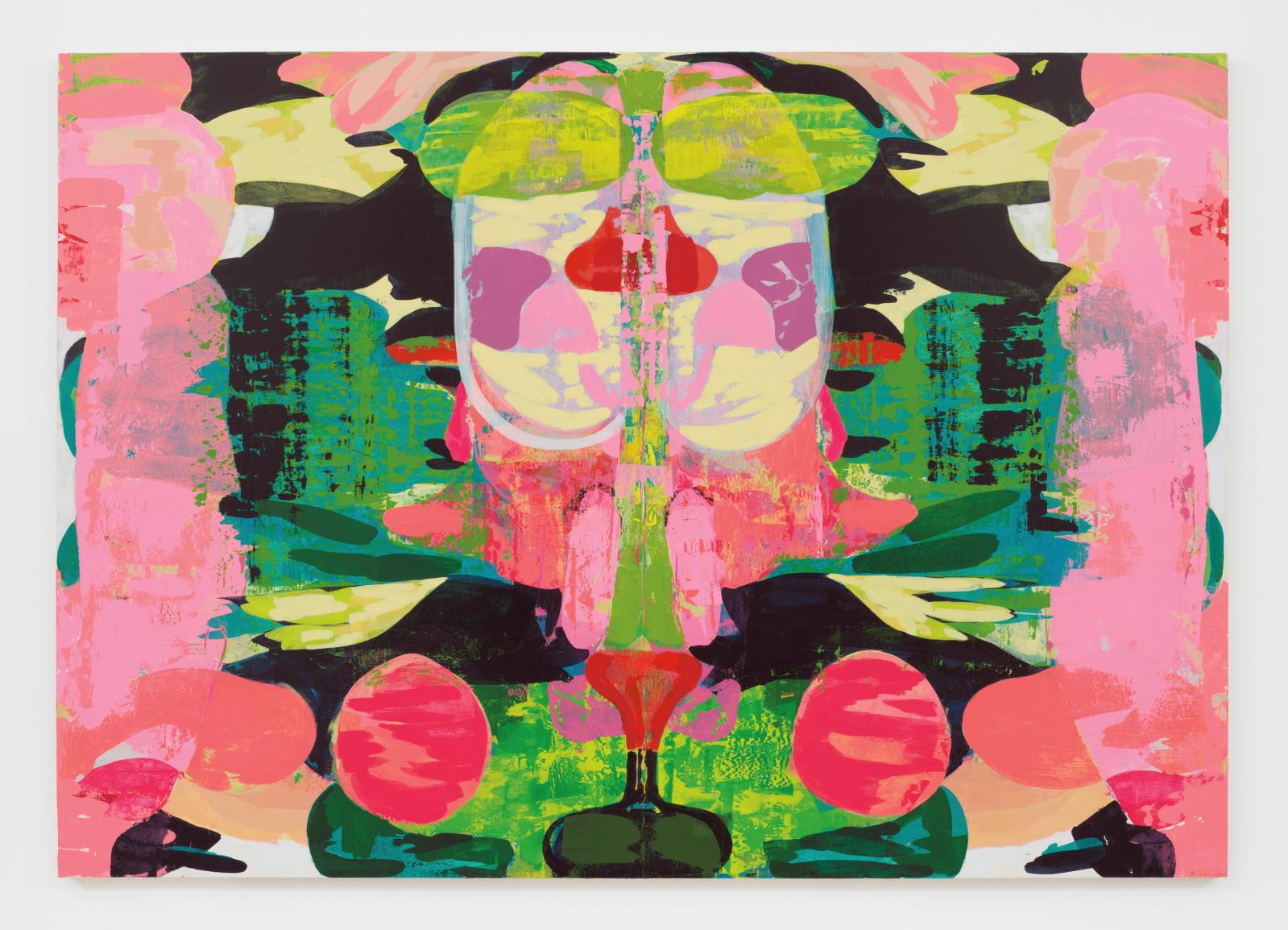 Art Brussels Week: A Fair Without the Fair
Not to be missed
Fairs