Against the backdrop of a fiercely competitive international art market, the Swiss group MCH, the owner of Art Basel, is dislodging the FIAC from the Grand Palais and offering a contemporary art fair in the same niche. 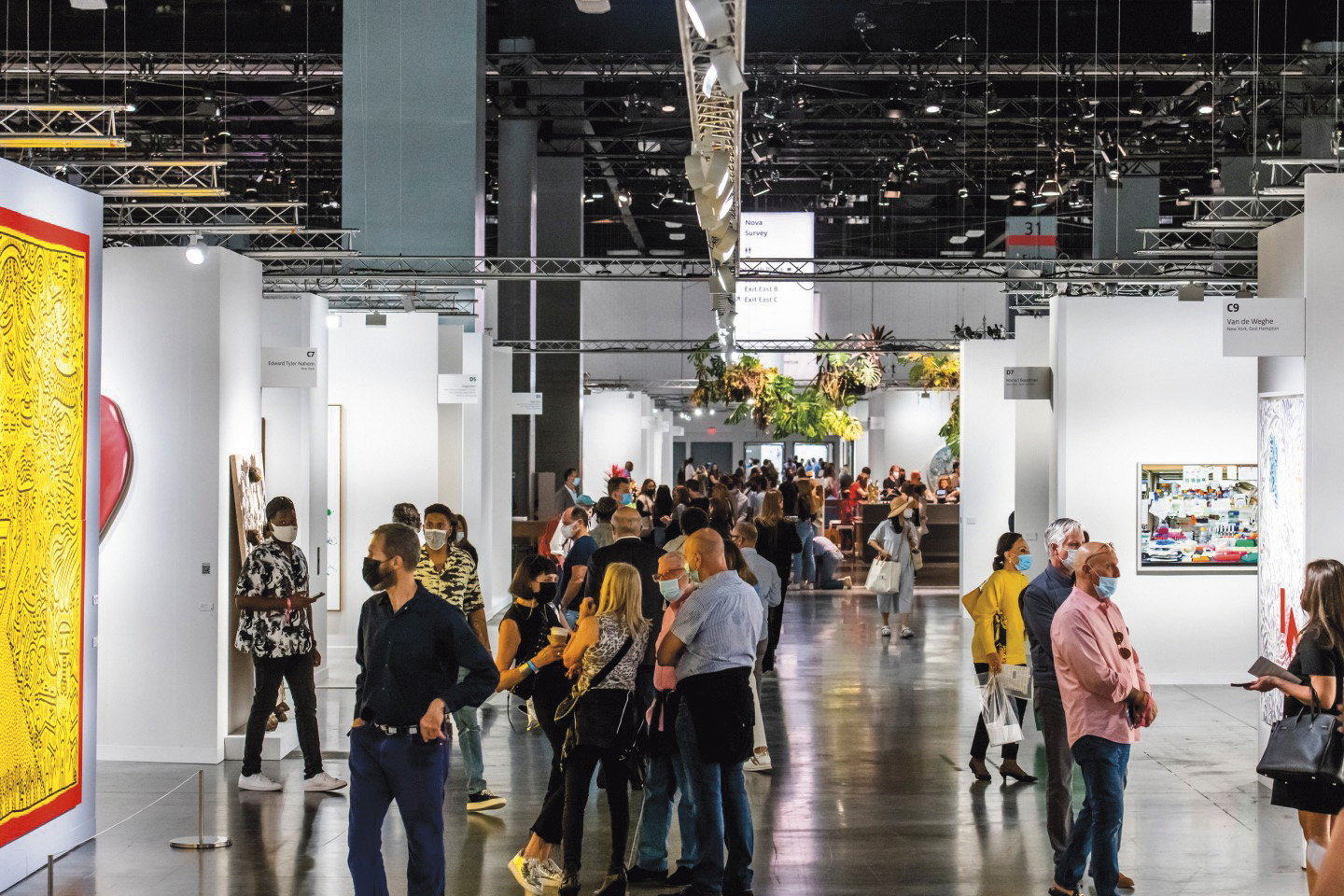 Given the dynamism of Paris and the renewed interest shown by international players—several foreign galleries have arrived on Avenue de Matignon—MCH would have been wrong not to accept the RMN-Grand Palais invitation to submit a tender. Art Basel director Marc Spiegler defends the group, which is accused of holding out in order to win the bid. He says that he simply accepted the hand extended by the management of the latter. RX France, the owner of the FIAC, considers the move a breach of contract and has made known its intention to bring the case before the State Council.

The galleries are taking a wait-and-see attitude. The Comité professionnel français des galeries (French Professional Committee of Galleries) has been ahead of the game since the call for tenders, alerting the RMN-Grand Palais to information that could have an impact on French dealers, namely the pricing policy and the place of the French scene in a very international organization. "The French scene is rich and dense,” says CPGA Chairwoman Marion Papillon. “Obviously, it’s necessary to know the it well in order to make a relevant selection. As a committee, we’re not here to take sides. Our role is to defend the galleries’ interests. We’re meeting with both operators to begin dialoguing with organizations that don’t necessarily know the area well." It is still too early to tell if MCH’s raid will have a positive impact on French galleries. Ms. Papillon is waiting to see the proposals. "One thing is sure: this changes the fair landscape,” she says. “I’m waiting to see how Art Brussels, Artissima and Arco will benefit from these events, which are taking place in several large cities. Smaller but high-quality formats, niche fairs and digital technology had already shaken up the models before the pandemic. These changes can lead to some very interesting things."

FIAC in Paris: Back for Real
Not to be missed
Fairs