The Future of Venice: Between Disillusion and Fantasy

Venice, one of humanity's uncontested cultural jewels, has cried out in despair on the eve of COP26. 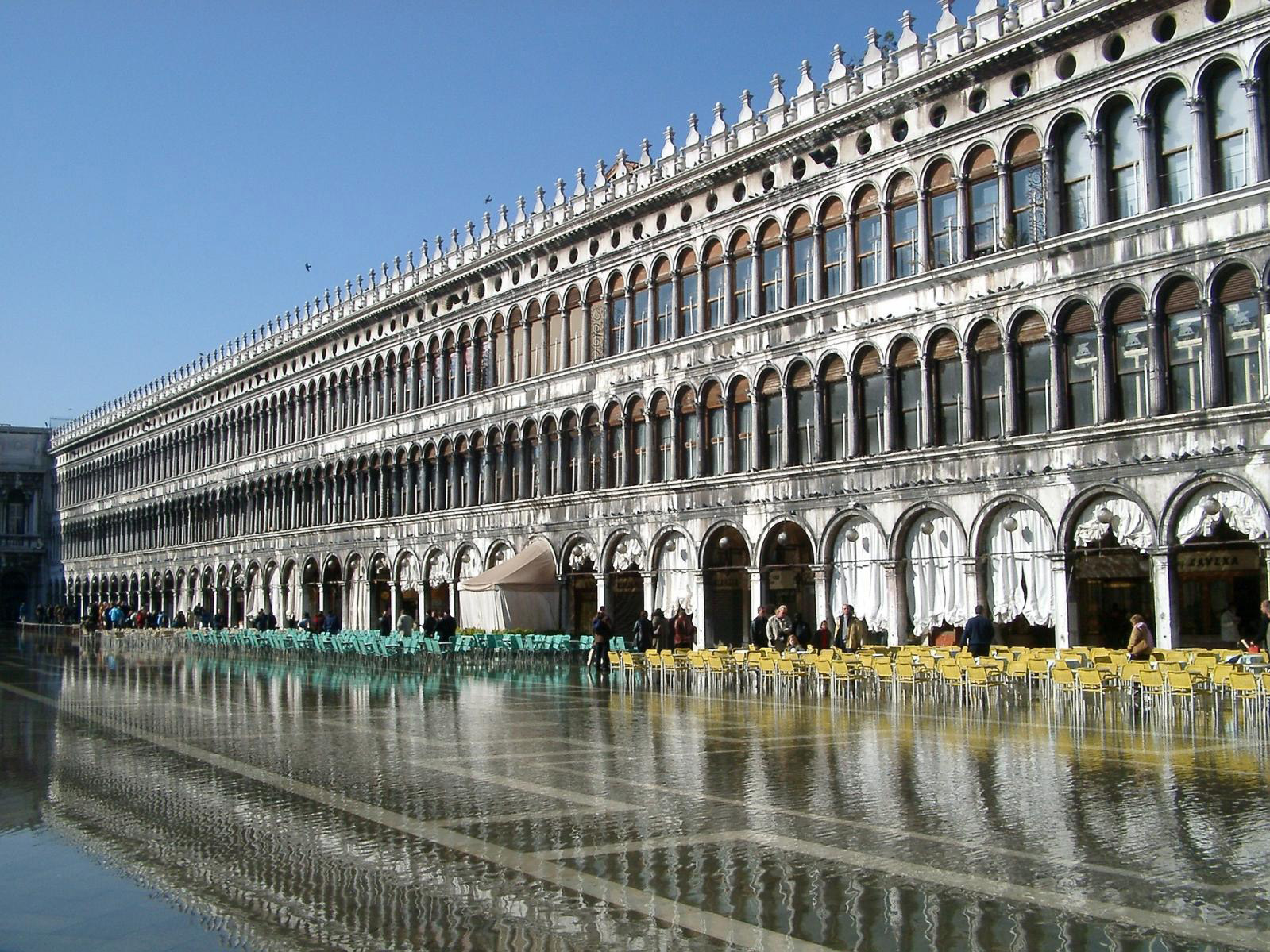 Representatives of the Italian Academy of Science, Literature and Art have urged the government to create an authority that can prepare the city for rising water levels, which could possibly be helped by international experts. They describe an alarming situation exacerbated by the confusion resulting from a series of administrations with contradictory aims.

On this occasion, architect Mario Piana, in charge of St. Mark's Basilica, has stressed the real underlying danger: Venice is not so much in danger of being drowned, but rather collapsing in on itself. Water rises by capillary action through the walls, and the salt crystallizes and dissolves in a continuous cycle, eating away at the brick, stone, mortar and plaster in the upper floors of the palaces. "It is not uncommon to find 70 to 80 kg (174-176 lbs) of salt in one cubic meter (35.5 cubic feet) of wall." The brick foundations, which are generally quite shallow, are in danger of collapsing, as are the iron tie beams supporting the floors, attacked by corrosion.

"Venice is not so much in danger of being drowned, but rather collapsing in on itself."

The Academy's October 26 appeal also acknowledges disillusionment with the MOSE levee system, a year after an initial attempt that revived hopes for a high tide dam. Its history is sadly Italian. It took 30 years after the adoption of a law for work to begin, in 2003. Estimated at €1.6 bn in 1986, the project cost over €7 bn and is only 90% completed. Its management was abandoned without control to a consortium of companies: a tale that involved a huge corruption scandal.

Today, the system is in danger of becoming obsolete. The Academy deplores a "widespread misunderstanding of the role of these barriers, which are essential to protect the city from temporary flooding, but were never designed as a structural solution to regular rising water levels in the lagoon. In the event of a plausible rise of half a meter, if current operating criteria were applied, these barriers would have to be opened and closed over 260 times a year—which is patently absurd. As well as exorbitant and already problematic maintenance costs, this quasi-closure of the lagoon would modify the sedimentation and its ecosystem, aggravating the pollution caused by wastewater, the port and agricultural areas.

The Academy thus dreams of reviving the Magistrato alle Acque (Water Management Magistracy) founded by the doges to administer the lagoon in 1501, and finally overwhelmed by the MOSE scandal in 2014. However, the contributions of its partners reveal disagreements over the status of an agency they would like to be "endowed with competent delegations, and protected from local quarrels," while having access to essential funding from Europe. Some talk of relying on citizens' initiatives, others of a "quasi-dictatorial instrument". Some even hope for a mouthpiece of the European Union to be involved. Recourse to an institutional set-up with such vague contours also reflects the disarray of scientists and intellectuals—not to mention the inhabitants—in the face of the city's fate.

ICOM: A Shared Definition Brings Down the Temperature in the World of Museums