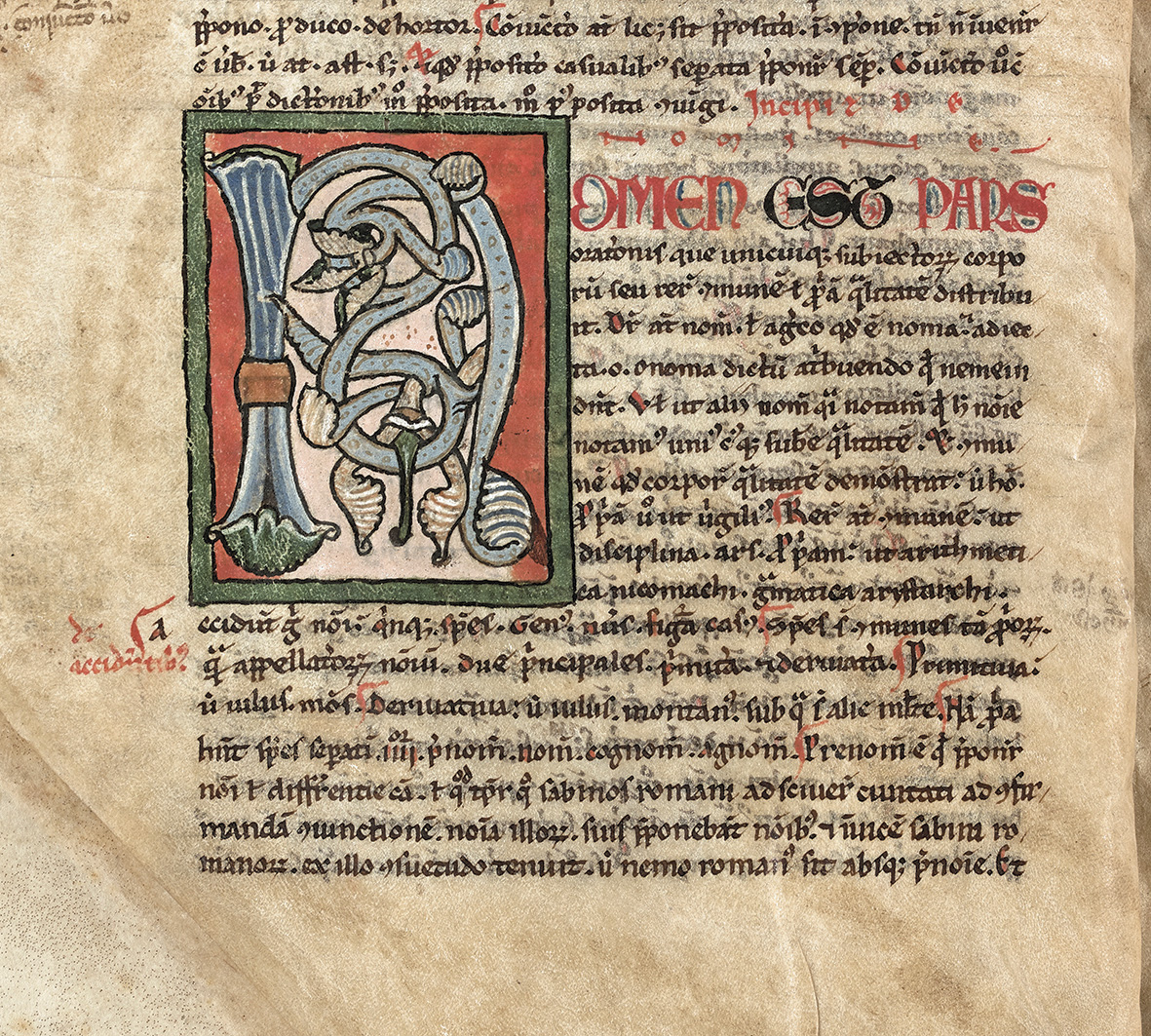 The Antiphonary: Divine Music of the Middle Ages
Not to be missed
Lots sold