The famous champion of heritage mingled the highly classical 18th century with iconic designer pieces in an interior that appealed to a wide audience. 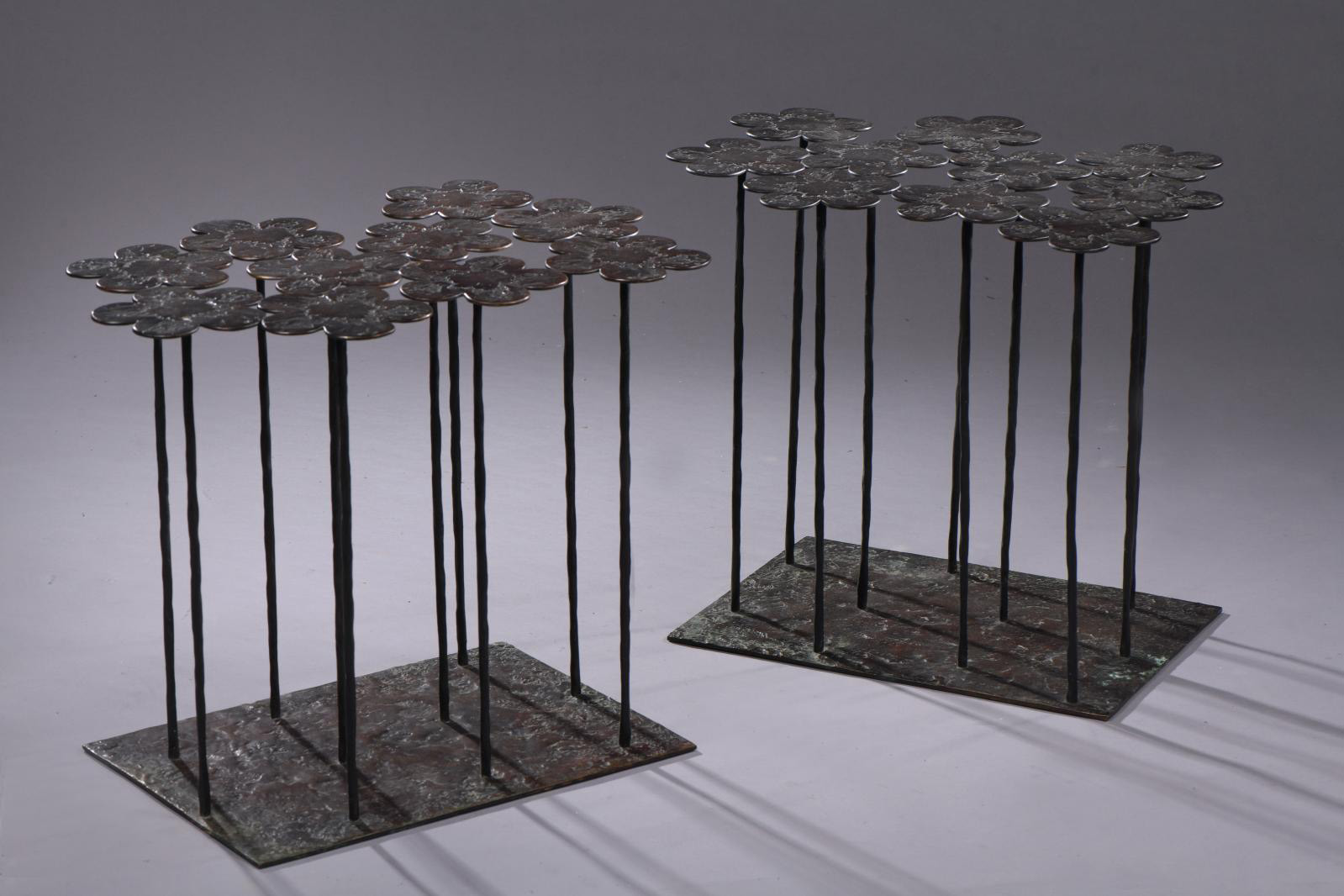 The success of the sale of Stéphane Bern's Paris apartment contents came as no surprise, as the three-day exhibition at Drouot attracted a stream of visitors eager to soak up his world and leave with a memento. In the newspaper Le Parisien, the famous presenter and champion of cultural heritage expressed his satisfaction with the proceeds: €300,000, which will soon be put to good use in the restoration of his royal college in Thiron-Gardais, in the Perche region, including work on the 16th-century dovecote.

The presence of a crowned head was de rigueur, given his partiality for them! As expected, the Portrait of Empress Elisabeth-Christine of Brunswick-Wolfenbüttel (1691-1750), Marie-Antoinette's maternal grandmother, performed well. This sophisticated and attractive work, attributed to the Dutch-born Swedish artist Martin Van Meytens (who incidentally became the official painter to the Austrian court), went to its new home for €36,400.

Results for the designer pieces were equally edifying. Hubert Le Gall's two Marguerite dix fleurs tables in black patinated bronze—one of his classic designs—fetched €55,900, and the Astrolabe chandelier (h. 175, diam. 97 cm) by Hervé Van der Straeten €29,900. This one-of-a-kind piece is made up of patinated gilt bronze spheres held by a chain sporting two rock crystals. Stéphane Bern brought together two centuries of flourishing creativity in his private mansion: his adored 18th century and the 20th century in all its historical inspired refinement—a subtly balanced and assertive mix of styles. Also noteworthy were the €11,960 garnered by a mahogany and mahogany veneer flat desk (73 x 125 x 57.5 cm/28.7 x 49.2 x 22.6 in) stamped by Adrien Gosselin, a master cabinetmaker in the Ancien Régime's final reign, and the €10,660 that went to a painting from the first half of the 19th century by the circle of Martin Drölling (1752-1817): Portrait of King Louis XVI wearing the Order of Saint Louis (73 x 58.5 cm/28.7 x 23 in). The presenter's "secrets of history" (to cite his television program "Secrets d'Histoire") were revealed in all their glory!