So Where is Blockchain These Days?

New technologies are constantly emerging that intend to revolutionize the world, only to disappear into oblivion. Is Blockchain one of them? Here, we take a look. 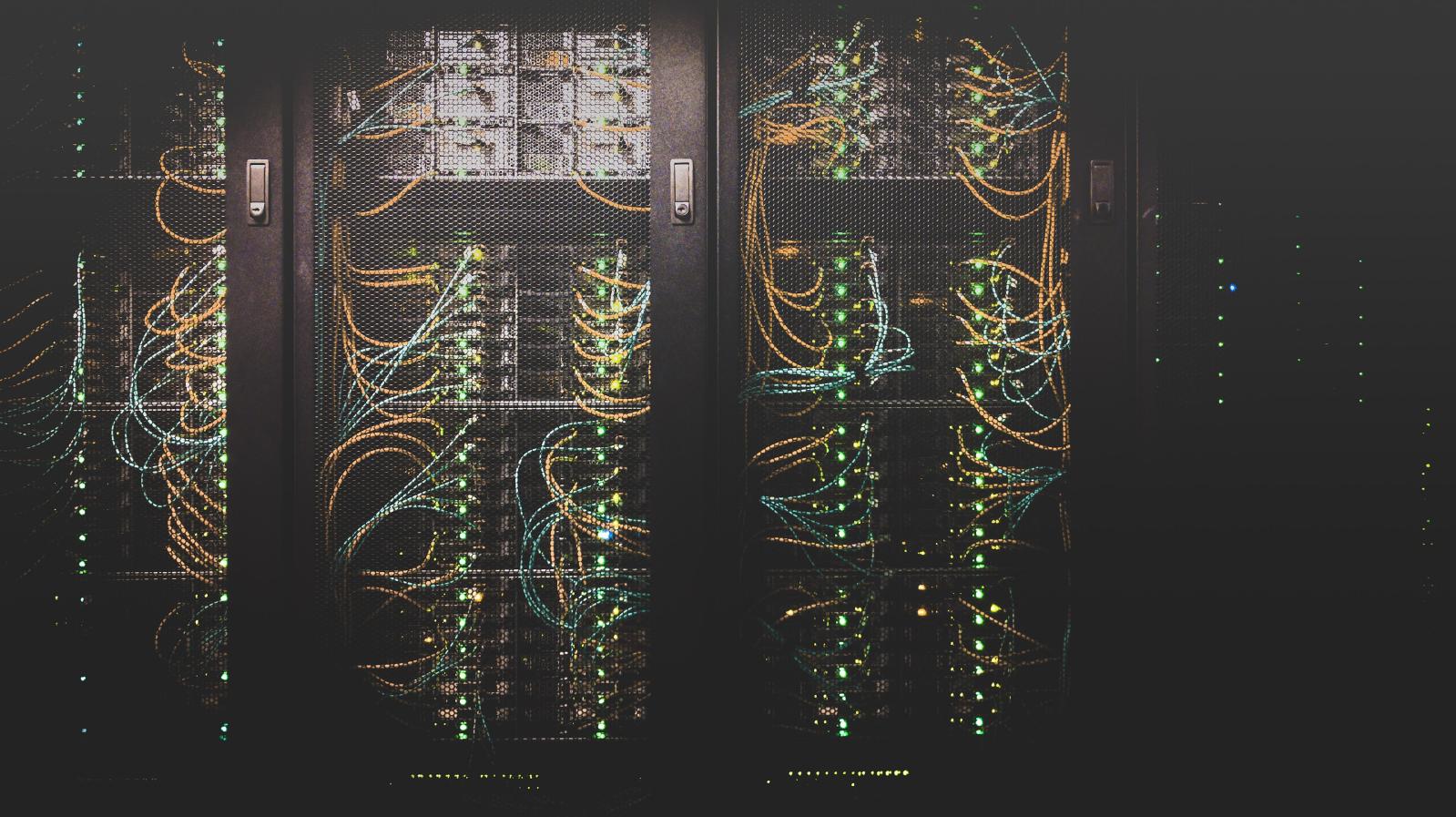 In 2017, the art world discovered a new word: "blockchain". The progeny of bitcoin and its ilk, blockchain had already established itself in various areas of the economy. This virtual technology – one that is hard to grasp – suggested a number of uses commensurate with the credulity of the players involved. Its promise lies in the fact that whatever is entered into it remains impossible to modify or delete. It was supposed to provide an extra layer of confidence, one of the foundations of the art market, since humanity currently has more faith in algorithms that nobody understands than in other people…
A spate of projects rapidly followed. All start-ups had to incorporate the term into their presentations or risk disqualification when attempting to raise funds.
The year after was the moment when all these dreams looked set to come true. Everybody had a go with it, like Christie’s – through its Education branch, which it nipped in the bud within a year – and Deloitte a few months later, through its Art & Finance branch. In the meantime, Christie’s turned a corner by starting to enter various lots in its evening sales into blockchain, using the Artory platform.
Marking to return to a certain realism, 2018 above all highlighted two main uses concerning the combination of this technology and art: "tokenisation" and the creation of registers. Tokenisation was no more than what had been tried out a decade earlier in the form of art "stock markets" – Aristophil being one of the most infamous representatives. Meanwhile, the various types of registers were designed to map certain information about works: ownership, transactions, prices, condition reports and so on.
2019 was a year of silence. After enthusiastic beginnings, the lack of practical application finally dampened media excitement. It might also be true to say that this enthusiasm had been due far more to the media than to the actual market players.

The Hour of Reckoning
So where do things stand in the middle of 2020? Projects that still maintain ambitions in this sphere are not legion. Some – like Vastari and Arteïa – which emerged before the blockchain wave, or have used it intelligently for what it is, are continuing to operate. But those that cannot do without this technology can now be counted on the fingers of one hand. None of those that turned to tokenisation really succeeded in taking off. As for the registers, Artory, again, seems rather like the last survivor. Headed by a prominent figure in the art world, Nanne Dekking (incidentally the president of TEFAF), the company has until now managed to tick all the boxes, with considerable fund-raising, a shrewd acquisition providing real added value to the platform and several well-judged partnerships – the latest to date, with the Winston Art Group, concerns expertise. There is just no economic model to speak of, which will have to be established one day. Understanding the need for the various databases to provide interoperability, the most reliable players have announced that they are considering a common standard. But so far, this has only reached the working group stage…
But though it is now clear that blockchain is not going to solve all the art market's problems, it doesn't mean throwing the baby out with the bathwater. It can be adapted to many existing uses, or ones still to be invented. We are in fact beginning to benefit from several sizeable advantages. For instance, the database of CollectorSquare, bought and made public by Artory, can monitor the price variations of a work over time. Was blockchain necessary for this service to appear? Not at all. But the technological pretext, the funds raised on the word "blockchain" and the strategy of a player looking to stand out are all aspects that have made it possible to emerge from the status quo. That's already quite an achievement.

Brett Gorvy, on Navigating New Realities as Gallerist
Not to be missed
Market Trends