Over two decades ago, France’s representative to an international conference in Stockholm on the restitution of Nazi-looted artworks told me that the French would always choose legal conflict over mediation with the victims’ families. Since then, nothing, or very little, seems to have changed. Once again, France is putting... 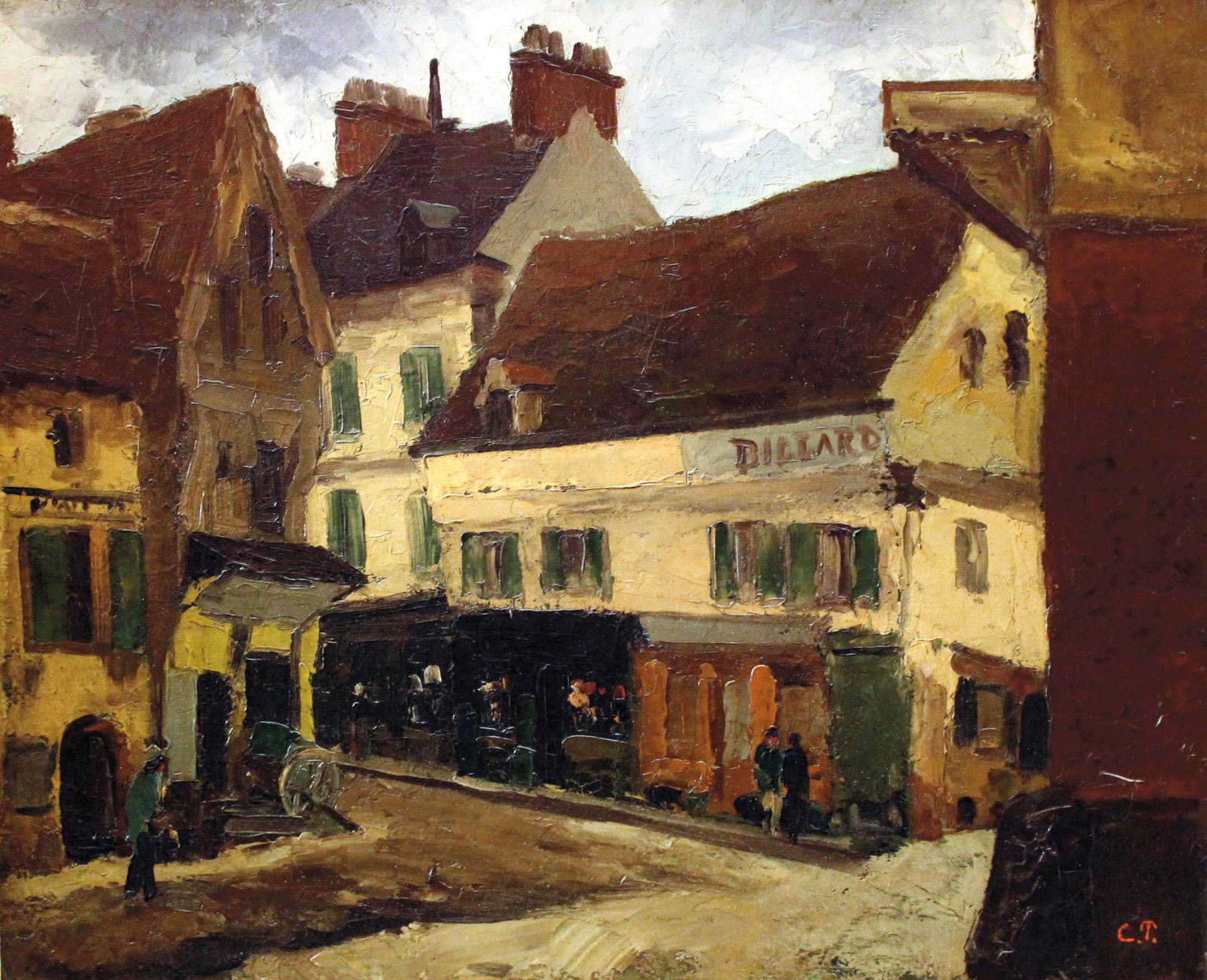 Over two decades ago, France’s representative to an international conference in Stockholm on the restitution of Nazi-looted artworks told me that the French would always choose legal conflict over mediation with the victims’ families. Since then, nothing, or very little, seems to have changed. Once again, France is putting the country and its museums’ image at stake by refusing to restitute artworks from the estate of Armand Isaac Dorville scattered in Nice in 1942.

Dorville’s heirs are suing the State and the Louvre, Orsay, Nice, Grenoble, Troyes and Compiègne museums for the sale’s cancellation and the restitution of 21 works. Twelve were acquired directly in Nice by the Louvre’s emissary, René Huygue, and nine after the war. As the eminent curator had no qualms about cozying up to the administrator sent by the Vichy régime’s general Commissariat for Jewish Affairs, the State, which nevertheless must have felt a pang of conscience, offered to return the postwar acquisitions – in exchange for reimbursement of the revalued price. on the advice of the CIVS (Commission for the Compensation of Victims of Spoliation), the court ruled that since the auction’s proceeds were handed over to the survivors in 1947, it could not be considered a forced sale, even though a sister of Armand Dorville and her daughters never received anything from the inheritance, having perished at Auschwitz in 1944. In her summons, Corinne Hershkovitch argues that the family could not freely dispose of its property while it was a victim of racial laws.

Once again, France has stood out by inviting a lawsuit that will tarnish its image for years.

None of the museums involved spoke up. the Louvre’s position is particularly quizzical because it hired a researcher, Emmanuelle Polack, who revealed "one of the largest spoliation sales" of the time but left the way clear for the head of the graphic arts cabinet, Xavier Salmon, to publicly announce that the sale, in the end, "was not an act of spoliation".

This denial is all the more objectionable since, faced with rising criticism of France's scandalous delay in restitution, the executive has reorganized the system. From the first examination, it failed.

Meanwhile, the family obtained restitutions from the Berlin Museum, the Federal Republic of Germany and collectors through auction houses like Christie's. Once again, France has stood out by inviting a lawsuit that will tarnish its image for years. The State has lost every restitution lawsuit since the 1990s. The Museum of Strasbourg had to return a work given to Klimt, the court criticizing in passing its "bad faith"; the Louvre had to restitute a Tiepolo and other paintings from another estate sale returned from Germany; the museums of Troyes and Marseille have just been ordered to return landscapes by Derain owned by dealer and resistance member René Gimpel, who died in deportation in 1945. Each time, the government and its lawyers have used every possible legal point imaginable to prevent the families of the victims of Nazism from claiming their rights.

The suit seems deeply flawed. Ferreting out the slightest legal quibble to deny that force was used on the Dorvilles, the CIVS says it acted fairly and in accordance with the 1998 Washington Conference guidelines. But how can a procedure in which the holder of the claimed paintings is both judge and litigant be deemed fair?