Met museum to return coffin of Nedjemankh to Egypt 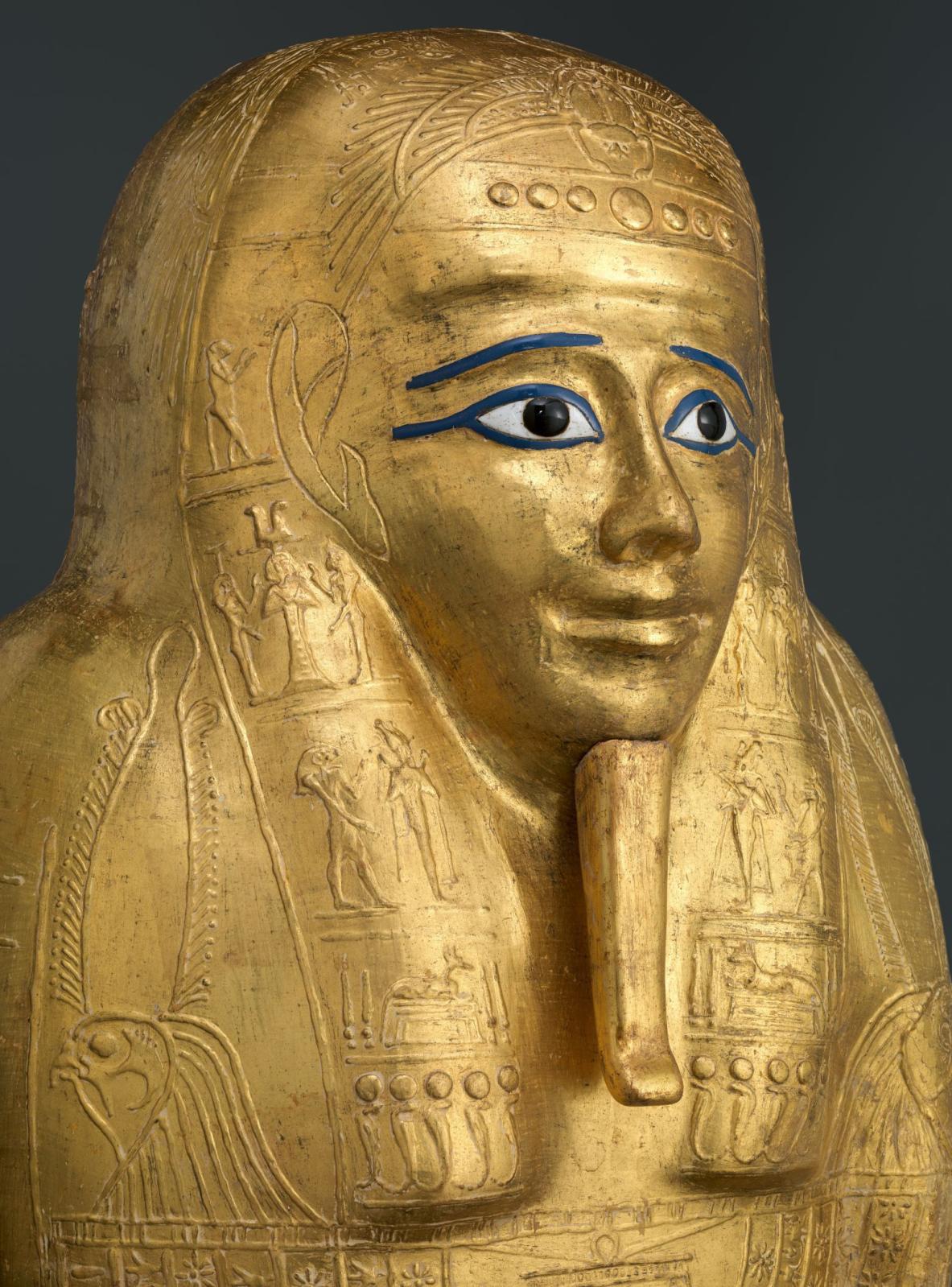 The Metropolitan Museum of Art has announced the restitution to the Egyptian government of the coffin of Nedjemankh (see photo), after recently discovering that it had been stolen in 2011. Documents that turned out to contain a fabricated history accompanied the piece, bought by the New York institution in 2017. Richly gilded and embellished with stucco for a high-ranking priest of the god Herishef in Herakleopolis, this was the star piece in an exhibition, from which it was immediately withdrawn. Meanwhile, on the other side of the Rhine, the family Bible and whip once belonging to Hendrik Witbooi, probably stolen in 1893, and displayed since 1902 in the Linden Museum of Stuttgart (which received them as a donation ) will be solemnly returned to Namibia by the German state of Baden-Württemberg on 1 March. A powerful symbol, as the Nama chief was a national hero.

Anne-Sophie Leclerc: A Focus on Prehistory