France has done fairly well despite the global decline in public sales. In its assessment, the Conseil des Ventes (French Sales Council) focuses on the positive side—but also on the uncertainties. 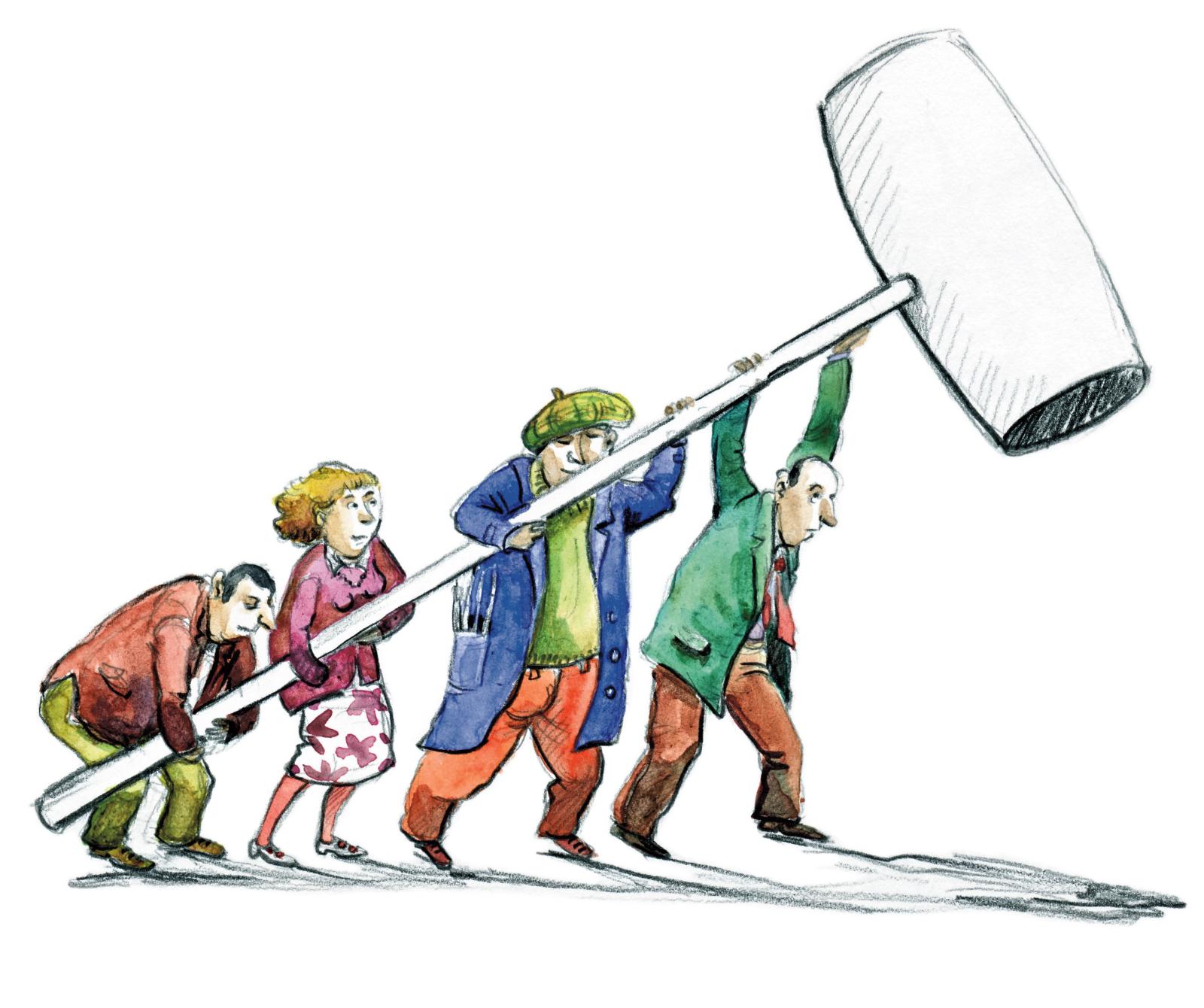 It is time to take stock: is the glass half empty or half full? As the CVV (France's Voluntary Sales Council) issues its report on public sales during the past year, its president Henri Paul infers that "France has maintained its rank" in a period of unprecedented upheaval. The country remains the fourth-largest agent in the world market, though a long way behind China and the US, which are in a different league. The uncertainties still remain as to whether France will be able to overcome its handicap against the United Kingdom, which could suffer from restrictions on the movement of artworks in Europe.

In a field of statistics and forecasts where rigor is not always applied, the figures for France presented by the CVV are particularly reliable, since they are collected from operators directly. Over a period of ten years, they constitute a solid basis for comparison. Moreover, the results, like the estimates concerning the global market made by its partner, the Harris Interactive Institute, confirm those collected by Irish academic Clare McAndrew. In both cases, China appears in pole position for art auctions with 35% of the market, beating the US by three points. The UK comes next with 11%, followed by France with 7%.

The big groups suffered particularly from the health crisis. Christie's and Sotheby's New York together lost €1 bn in sales last year: 61% of the total losses recorded in the US. Their joint share of the US market fell from 50% in 2018 to 40% in 2020. This data give perspective to the unanimously noted trend of rising online sales, which is still far from offsetting the collapse of prestige sales.

The CVV (France's Voluntary Sales Council) report considers that the reputation of Drouot's Hôtel des Ventes, which embodies "the French art market" and is underpinned by a group that combines press and online bidding platform activities, should be "a key factor in attracting new operators seeking visibility and credibility."

Used Cars
In France itself, the overview of public sales (so not factoring in the activity of galleries and dealers) was mixed. 68% of transactions in 2019 were carried out online, compared to one-third the previous year. At €2.9 bn, total proceeds shrank by 14.1%, returning to roughly their 2016 level. But this figure included vehicles and horses as well as paintings and statues. The decline in the artwork and antiques sector was significantly greater: -22.4%, more than the drop recorded throughout the world (-19.1%). In fact, France's decline was slowed by online sales of second-hand cars, and to a lesser degree industrial equipment. Vehicles alone (€1.447 bn) accounted for half of all auction sales, under the aegis of three European companies. In comparison, artworks, collectibles, jewelry and fine wines totaled €1.2 bn. Certain segments, like 20th-century furniture and artworks (-43%) and contemporary art (-32%), were particularly affected, while ancient art (-9%) held up better.

Among the world's major players, France has the most decentralized network of auctioneers. The number of non-specialist or "current" sales, which make up a large part of their business, fell sharply from 4,890 to 2,891 (-41%). However, with the switch to the Internet, this slump was largely offset by an increase in the average price of lots, so that the fall in value was limited to 8%. Relief was perceptible among professionals, who, with government aid, felt they limited the damage. One of the challenges in the future is knowing to what extent these sales will return to the auction room or whether this aspect will shrink, leading to a change in the sector's economic workings.

A Qualified List of Winners
The decline was very uneven between the various auction houses. Christie's France, with €166 M (-17%), regained first place, while the French branch of Sotheby's (€127 M) saw its turnover collapse by 56%. Tajan, relying heavily on digital, also suffered a significant loss of 46%. Aguttes remained virtually stable, while several houses (Osenat, Beaussant Lefèvre, Bonham's France and Rémy Le Fur) even recorded increases. At Drouot (which is not an auction house but hosts them on its premises), the amount made by sales in the rooms automatically fell by 54% in 2020 due to the closure of the Hôtel des Ventes during the lockdown. However, the switch to its digital platform—which, at €135 M, saw higher growth (67%)—saved the day. The CVV report considers that "the reputation of the Hôtel des Ventes", which "embodies the French art market" and benefits from an "international prestige" inherited from the 19th century, is underpinned by "a group that combines press and online bidding platform activities", which should be "a key factor in attracting new operators seeking visibility and credibility."

In terms of value, 28% of hammer prices in France last year were accounted for by foreigners: a hopeful sign for the market as a whole. Fostering the loyalty of new customers is the key challenge for the coming period. To do this, the report emphasizes how vital it is for operators, scattered throughout the country, to develop brands with powerful identities that can win over these new audiences and "stand out" in a context where international competition is as fierce as ever.