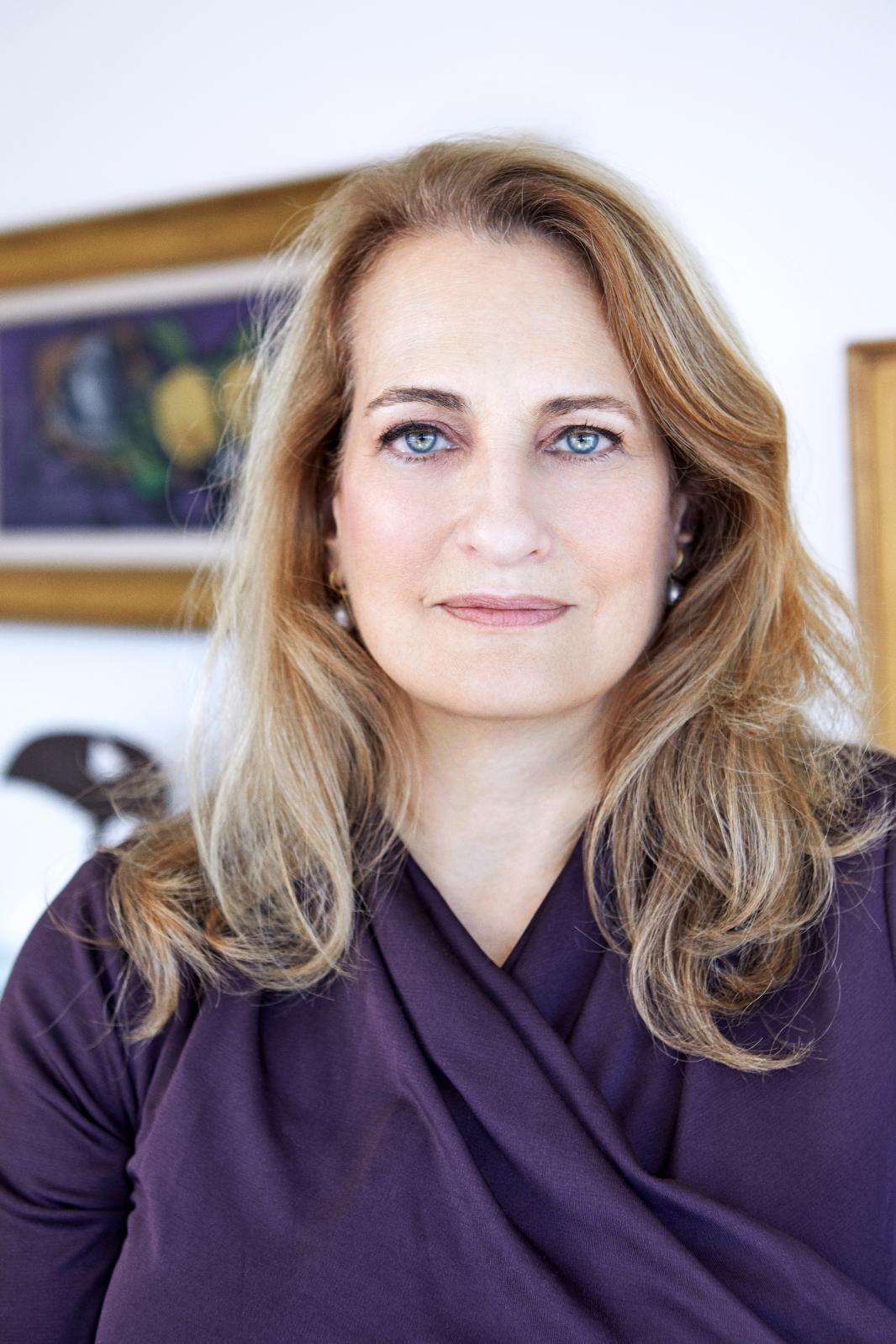 Italian Gallery Owners: Forsaken by the State
Not to be missed
Interviews