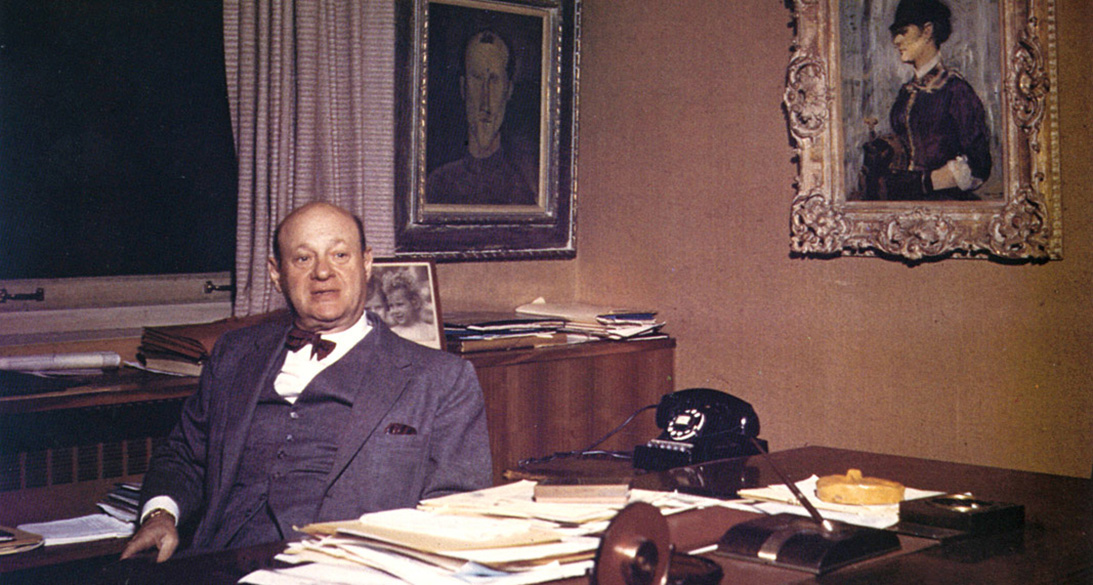 David Stern and Lélia Pissarro: A Family Art
Not to be missed
Analyses