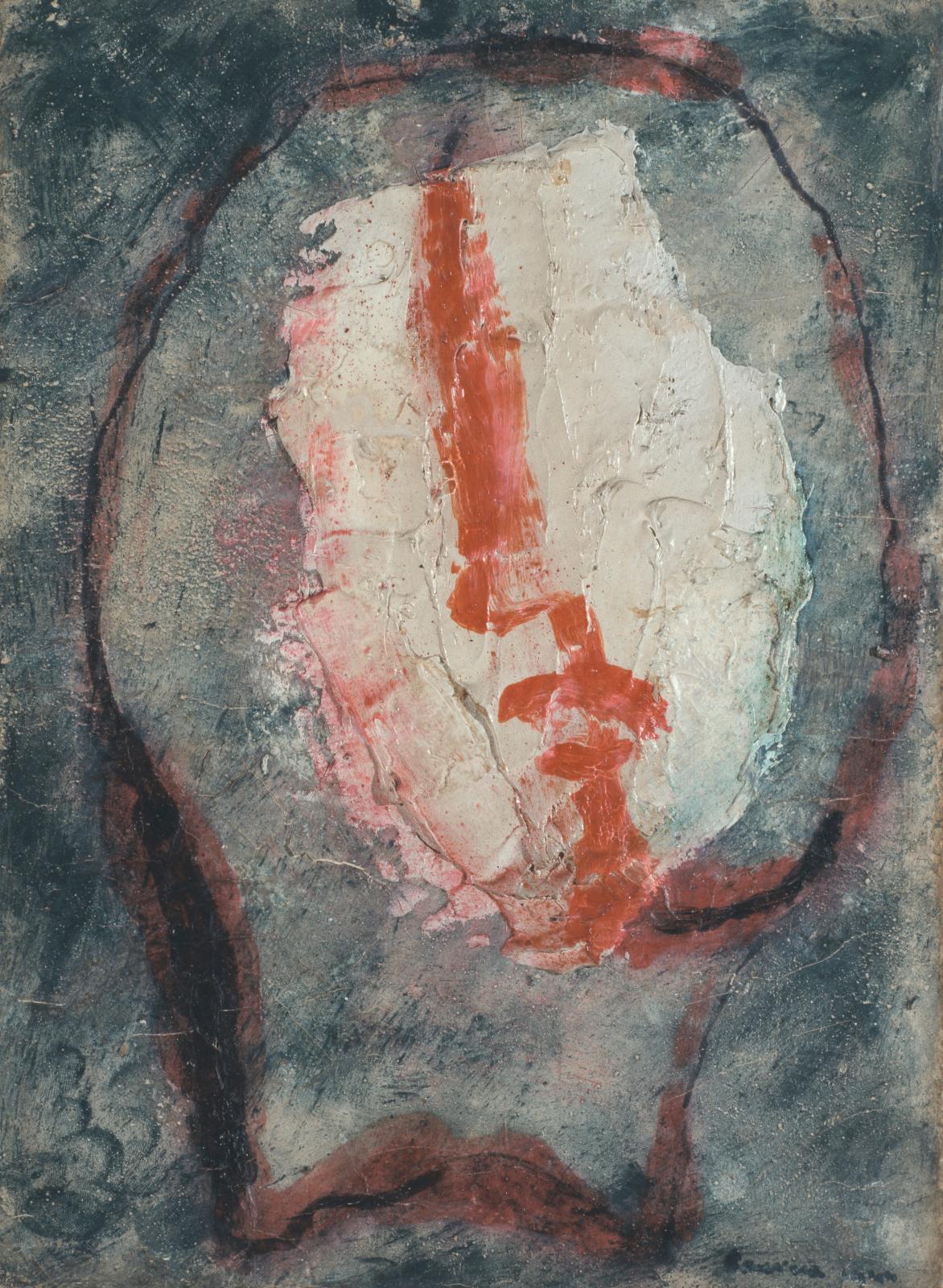 Jean Fautrier was celebrated during his lifetime. This did not prevent him from being neglected after his death, until his return to the cultural scene in 1980, thanks to an exhibition at the Kunsthalle in Cologne. In France, where Fautrier is rarely exhibited despite an enviable status as a legendary figure, his name has mainly been kept alive since 1964 by the Musée d'Art Moderne de la Ville de Paris. That year, it laid on its first retrospective, followed in 1989 by a second monographic hang. Today, it is presenting a third retrospective (until 20 May), reassessing the work of the father of Informalist art at a time when this form of expression speaks more to our contemporaries. The approach focuses on works shown last summer at the Kunstmuseum in Winterthur, largely swelled by a considerable donation, mostly gouaches and engravings, from Jacqueline Cousin, the artist's last companion. Nearly all his sculptures will also be on show, appearing together for the first time.