Although many a fair (like Paris Photo from 2013 to 2015) has come a cropper there, the indomitable British Frieze, with its golden touch, has now moved into the West Coast. 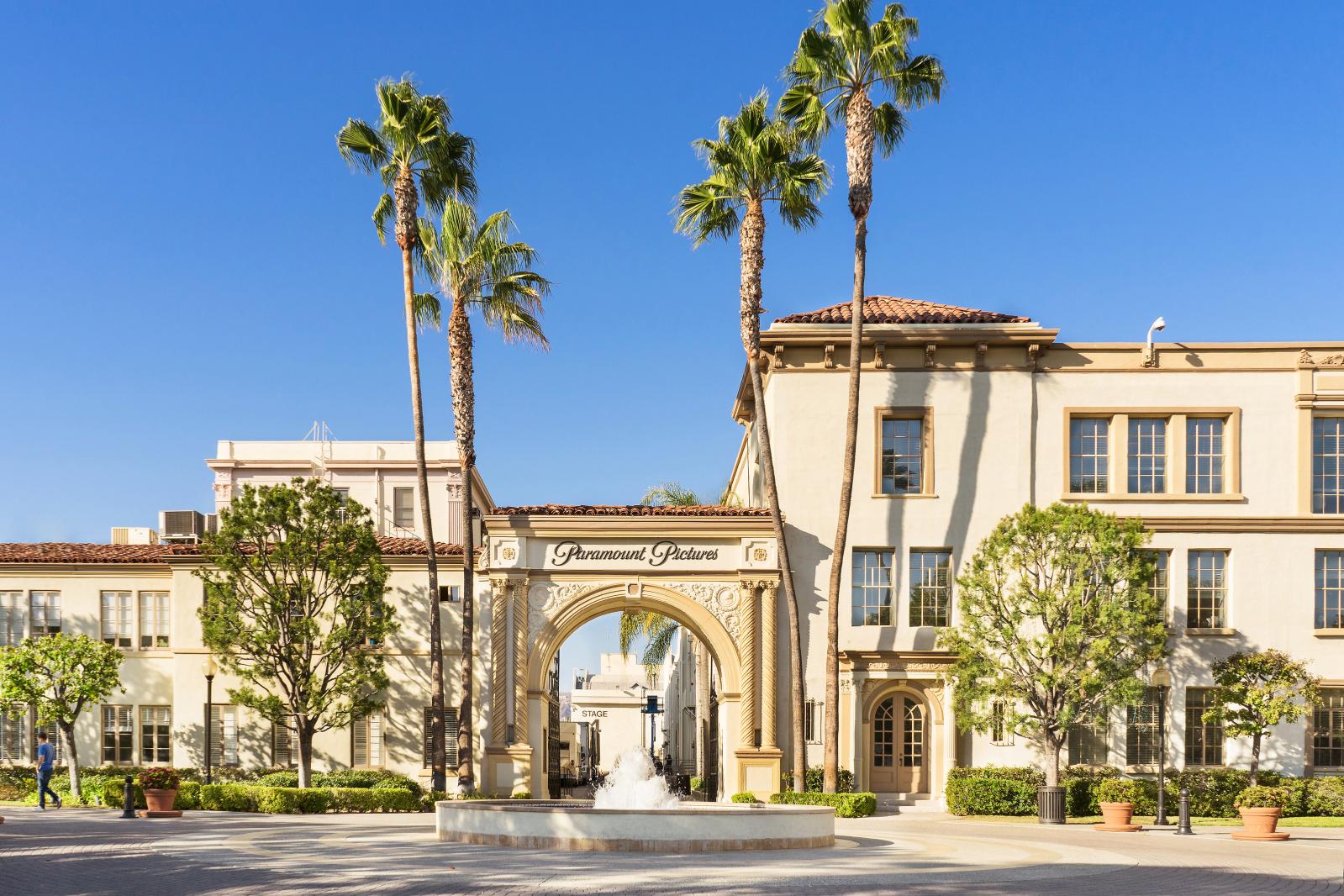 This first edition (15 to 17 February 2019) endeavoured to downplay the risks, with a small number of carefully selected exhibitors, limited places for the public and very few invitations. "More than getting people to come to Los Angeles, we were looking to reveal the richness of its artistic ecosystem to its residents," we were told by Bettina Korek, director of the Californian offshoot. In this respect, the choice of the woman who founded ForYourArt, the main information platform, seems to have hit the nail on the head. Practically speaking, this took the form of "curated" projects in the outdoor Paramount sets reproducing New York, with the main section in marquees (a Frieze speciality) and numerous solo and duo shows, all contributing to the legibility of the whole fair. The only fly in the ointment was the appalling weather, which bothered a lot of exhibitors while they were setting up. Few were very talkative about their sales. One of the more loquacious, Thaddaeus Ropac, announced that he had sold $3.25 millions' worth of works, including a portrait of Georgia O’Keeffe by Warhol for $875,000, while the Kayne Griffin Corcoran gallery, based in Los Angeles, placed a drawing by Mary Corse in the Hammer Museum for around $150,000. "As a local player, it was exciting to see the prototype in action," said Maggie Kayne. One of the most enthusiastic participants, Susanne Vielmetter, sold almost the entire contents of a stand dedicated to Kim Dingle. "It's one of the best fairs we've ever attended and definitely our best experience with Frieze", said its director. Others, like Takayuki Ishii, announced less glowing sales, but acclaimed the format of the fair: "neither too large nor too small." There were visitors from China, and above all many who had made the trip from Europe and all over America," according to Andrée Sfeir-Semler, of the eponymous German gallery.