It took six sales to disperse the contents of Pierre Bergé's 1,642-volume library. The greatest names in 19th and 20th-century literature were represented in the final act, from François-Paul Alibert to Virginia Woolf. 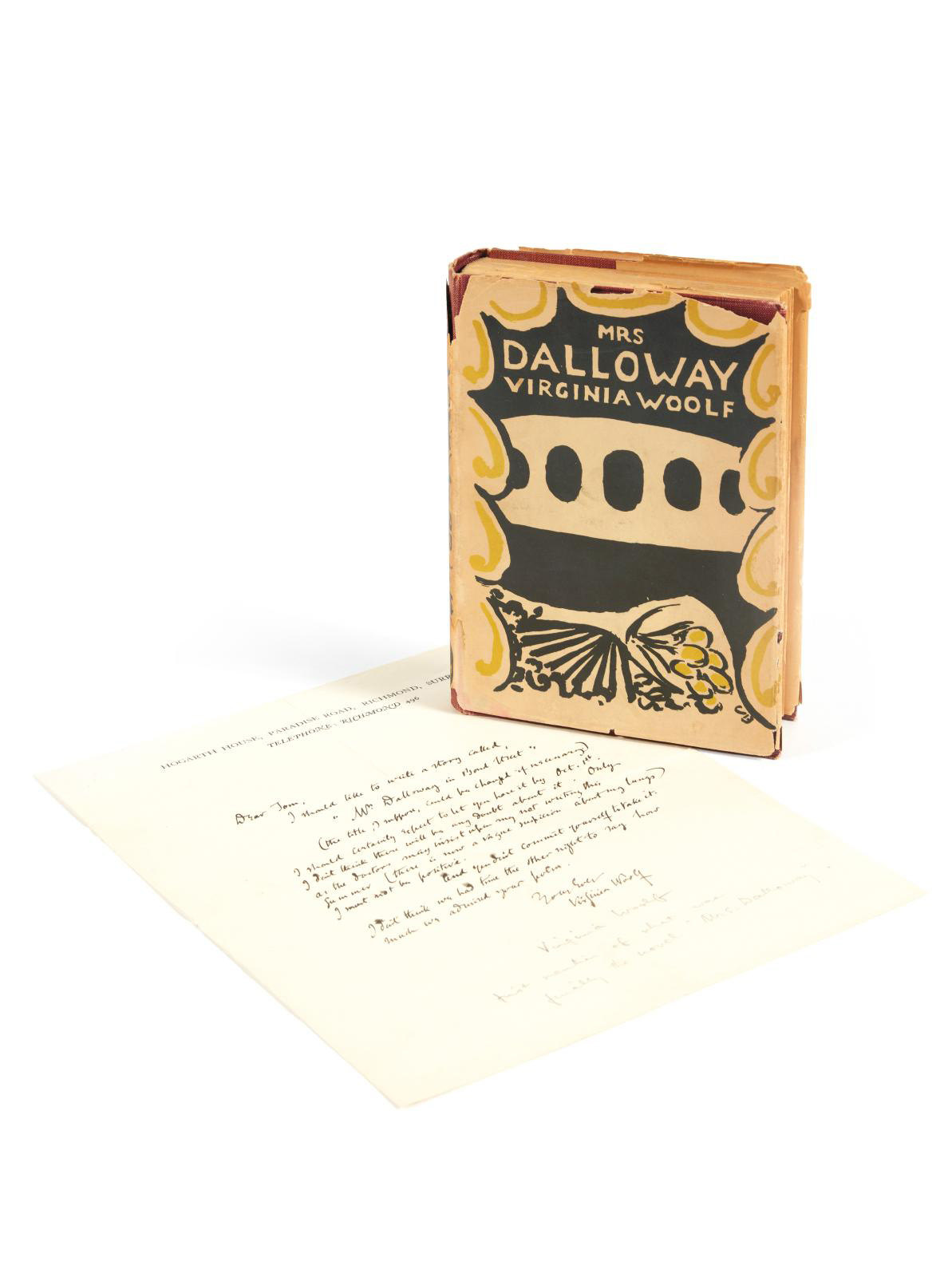 “I have read and loved all the books I am parting with today, and if I am saying goodbye to them, it is because I am worried about what will become of them after my death”, wrote Pierre Bergé (1930-2017) in the foreword to the catalog of the first sale of his library on December 11, 2015. “Despite the pain one feels in parting with the books one has loved, there is a real satisfaction in seeing them assembled in a catalog and in sending them to the auction block, from which they often left victorious.” Since then, five other sales have followed, each with the same success. The last one, which netted a total of €2,019,238, lived up to Bergé’s words. The highest result, €287,709, was obtained by a 1925 original edition of Virginia Woolf’s novel Mrs. Dalloway with an original color illustration by Vanessa Bell on the dust jacket (see photo). It comes with a letter from the author to T.S. Eliot asking him if he would publish the novel’s first version in his literary journal The Criterion. Eliot rejected the work, which The Dial published in 1923.

The signed autograph manuscript of The Thief’s Journal by Jean Genet (1910-1986) fetched €176,800 (photo below). Corrected typescripts of two other books by the French writer, Miracle of the Rose (1944) and Funeral Rites (1944‑1945), obtained €114,400 each. For €5,308, the Centre Pompidou preempted the proofs of La Couronne de pines (The Crown of Thorns) by François-Paul Alibert (1873-1953), a homoerotic novel belonging to a trilogy. It has several autograph corrections and 10 original ink drawings attributed to Catalan illustrator Pere Creixams (1893-1965). This is one of only two known copies of the novel, which was seized from the publisher and was never sold commercially.