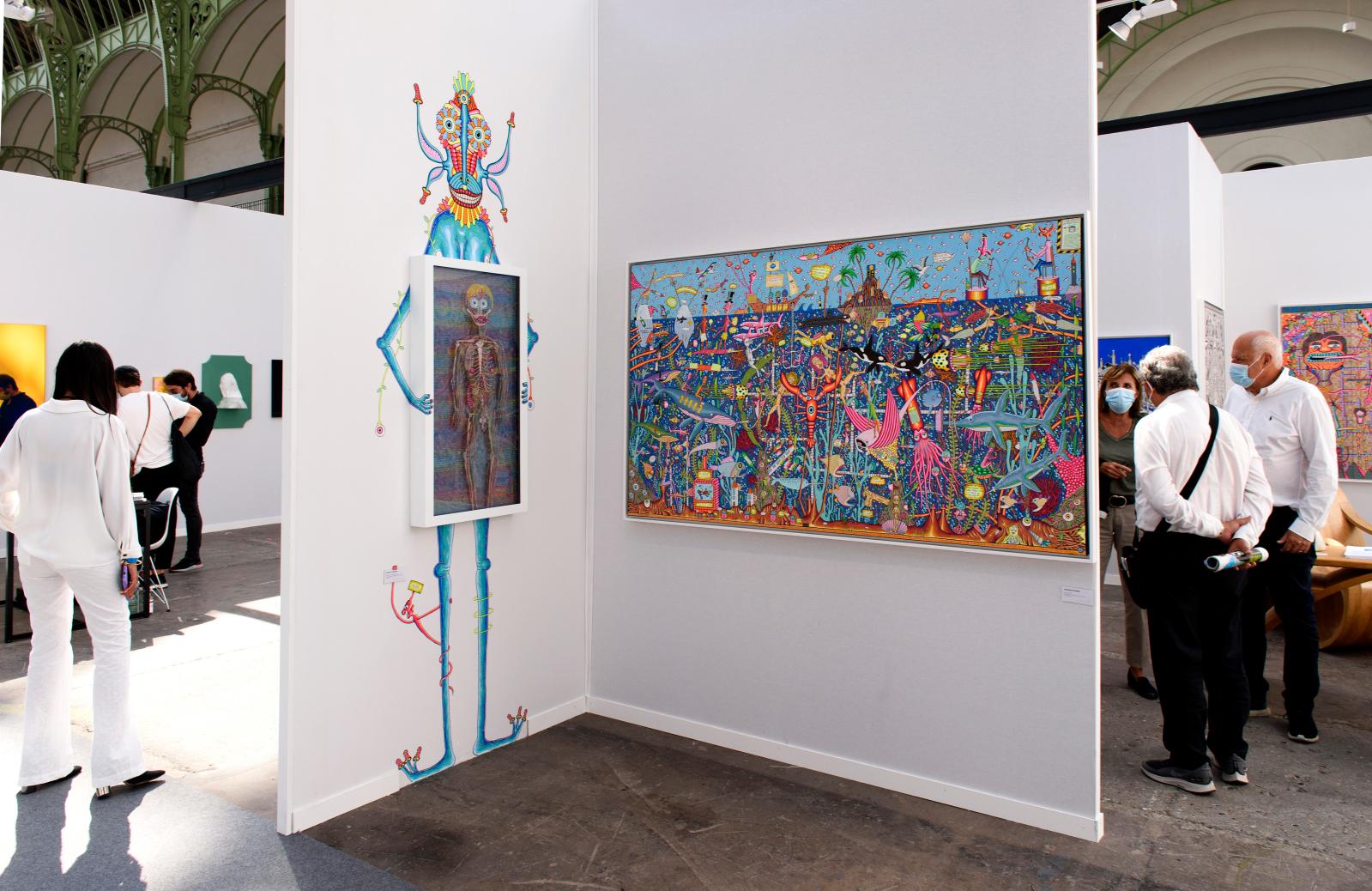 FIAC 2021: An Attractive Ecosystem
Not to be missed
Fairs