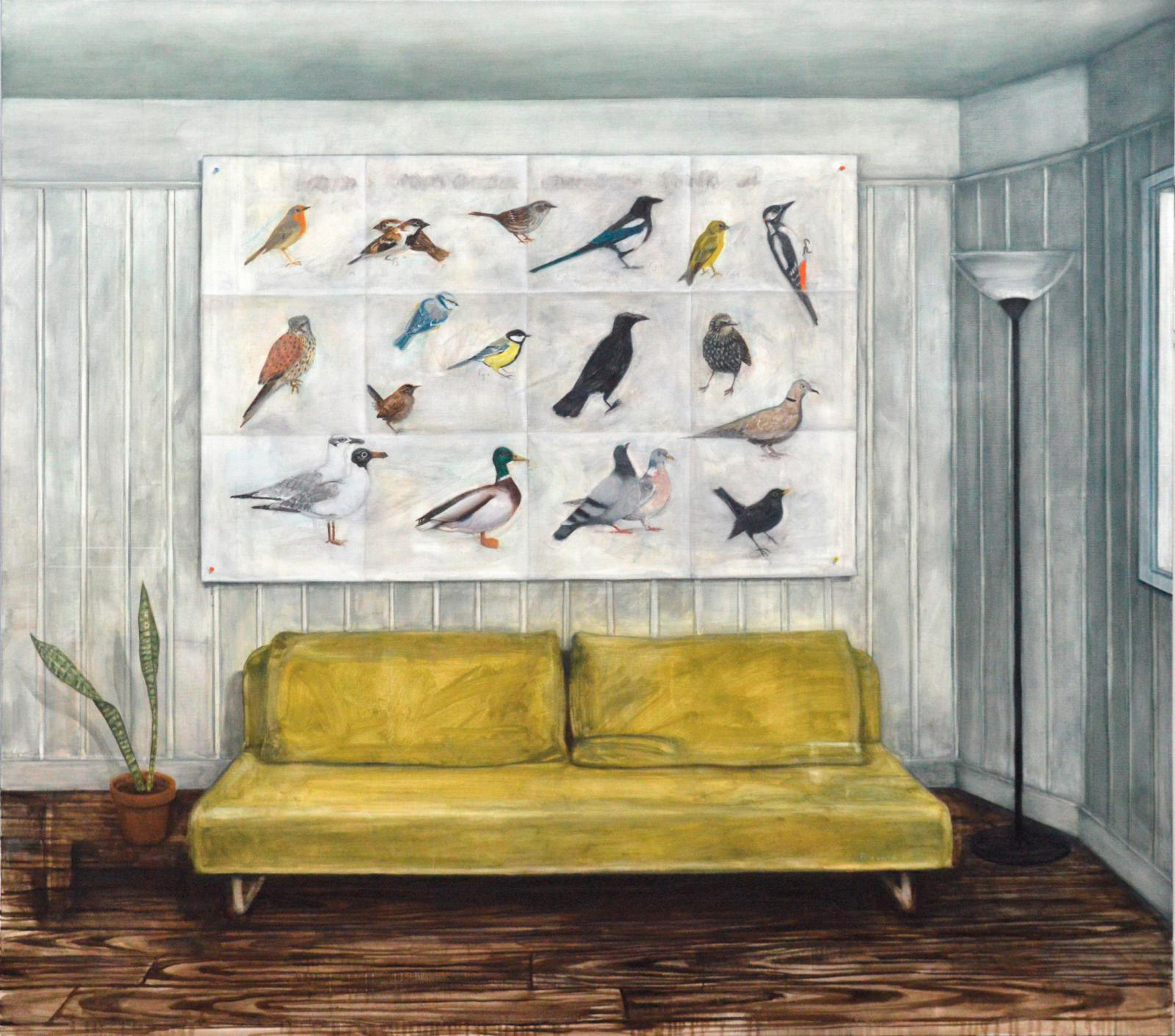 Every year around October 20, all eyes are usually on the Foire internationale d’art contemporain (FIAC), but this autumn a new event is stealing the spotlight: “Paris+ by Art Basel”. The change resulted from a December 2021 call for tenders by the Réunion des musées nationaux, which manages the Grand Palais. To everyone's surprise, this was the first time the public establishment issued a tender for the slot always reserved for FIAC. Thus, the Paris fair, owned by RX France, a subsidiary of an Anglo-Dutch group, was replaced by Switzerland’s MCH, the parent company of the Art Basel fairs in Basel, Miami and Hong Kong. Under the terms of the seven-year deal, Paris+ will take place in the Grand Palais Éphémère while the Grand Palais undergoes a renovation and it will move into the illustrious restored showcase when the work is completed in 2024.

The Paris Market Is Increasingly Attractive
French dealers were stunned and deeply concerned by the announcement, especially small and medium-size galleries, which feared being sidelined. However, excitement quickly won the day, "probably because Paris+ is the first post-Covid international fair in Paris that will take place under normal conditions, without health requirements or travel restrictions,” says Martin Brémond, senior director of the Almine Rech Gallery. It is also “the start of an adventure,” enthuses Mr. Gaillard, “because Art Basel has a tremendous impact”. “An event this famous can only help,” says Marion Papillon, president of the Comité professionnel des galeries d’art (CPGA). “Moreover, all eyes will be on Paris.” In any case, the CPGA quickly began talking to MCH CEO Marc Spiegler, who was reassuring. “We don't want to spoil everything and break the momentum that was there,” he told the newspaper Le Monde.

As Brexit takes the shine off London, a new wind is blowing through Paris. In recent years, influential private museums, from the Vuitton Foundation to François Pinault's Bourse de Commerce, added to its plethora of cultural offerings, while FIAC went upmarket under the leadership of Jennifer Flay. Amid all this bustle, several major foreign galleries have set up branches in Paris, including David Zwirner, White Cube, Mariane Ibrahim and Cécile Fakhoury, followed this autumn by Berlin’s Esther Schipper, Zurich’s Peter Kilchmann, Nordine Zidoun and Audrey Bossuyt from Luxembourg and, in early 2023, Swiss heavyweight Hauser & Wirth. The arrival of Paris+ confirms this attractiveness. “We’re enjoying a Paris moment,” says director Clément Delépine, former co-director of the Paris Internationale fair. “Paris is becoming the new London,” enthuses CPGA honorary president Georges-Phillipe Vallois.

Read the article dedicated to Paris+: The Satellite Fairs

Continuity and Excellence
The aura of the Art Basel ”brand” is measured by the number of applications: 729 (including 250 from emerging galleries), two or three times more than usual. Consequently, the selection process has been more stringent than ever. When FIAC left the Grand Palais in 2021, it lost a third of its area and 30 exhibitors (160 instead of 190). The opening edition of Paris+ has four fewer exhibitors. “We’ve redesigned the layout to have more homogeneous stands from 25 to 65 square meters,” says Mr. Delépine, “and moved the emerging galleries from the tent extension to the indoor space to boost their visibility.” The selection committee was faced with nail-biting decisions. “We had to eliminate some galleries,” regrets Georges-Philippe Vallois, one of its members, “not because of their quality but for reasons of balance. A fair must reflect different trends, from modern and contemporary art to Art Brut and contemporary African art.” In any case, Mr. Spiegler kept his word: the event did not undergo any earth-shaking changes. Recognized French professionals were appointed to the management team. The quota of French exhibitors (about 30%) reached an even higher level than usual (38%), if foreign galleries with spaces in Paris are included. “Right from the start,” comments Mr. Delépine, “MCH wanted to anchor Paris+ in its geographical context to develop a specific identity.” In other words, FIAC regulars at the Grand Palais Éphémère will not feel lost. They will find regulars Perrotin, Templon, Obadia, Mennour, Lelong, Ceysson & Bénétière, Applicat-Prazan, Thaddaeus Ropac and Gagosian. The most important renewal is in the international contingent: many dealers who already participate in Art Basel events and do not or no longer exhibit at FIAC have applied this year, starting with major North American galleries such as Peter Freeman, Matthew Marks, Acquavella and Greene Naftali.

French gallerists also feared rate increases, but prices only went up by 6%, ranging between €580 and 730 per square meter. The slight increase is justified by the introduction of amenities that the old fair did not offer, such as a digital platform, an OVR (online viewing room) and the services of about 30 VIPs in charge of calling back collectors from around the world. In short, seen through a French lens, ”Paris + represents change in continuity,” says Marcelle Alix gallery co-director Isabelle Alfonsi, with the “+” that embodies Swiss excellence.

Despite the global political context, the outlook is bright, especially given that the market has held up quite well since early 2022. While Covid and the war in Ukraine have not dampened demand, a little boost is always welcome. “We’re all hoping for a return on investment,” says Ms. Alfonsi. “Everyone expects to see a significant rise in international attendance: many foreign collectors, including Americans, have said they’ll make the trip. We’re expecting numbers we haven’t seen since 2019, before the pandemic, in addition to Art Basel attendees,” says Martin Brémond. In fact, the first Paris+ will be a test. Dealers are curious to see if the Art Basel method and the French capital are a good fit. In two years, the event will move to the historic Grand Palais, a bigger, more prestigious space. Combined with the city’s other draws—museums, starred restaurants, hotels and luxury boutiques—it will undoubtedly change the map of fairs.

FIAC 2021: An Attractive Ecosystem
Not to be missed
Fairs