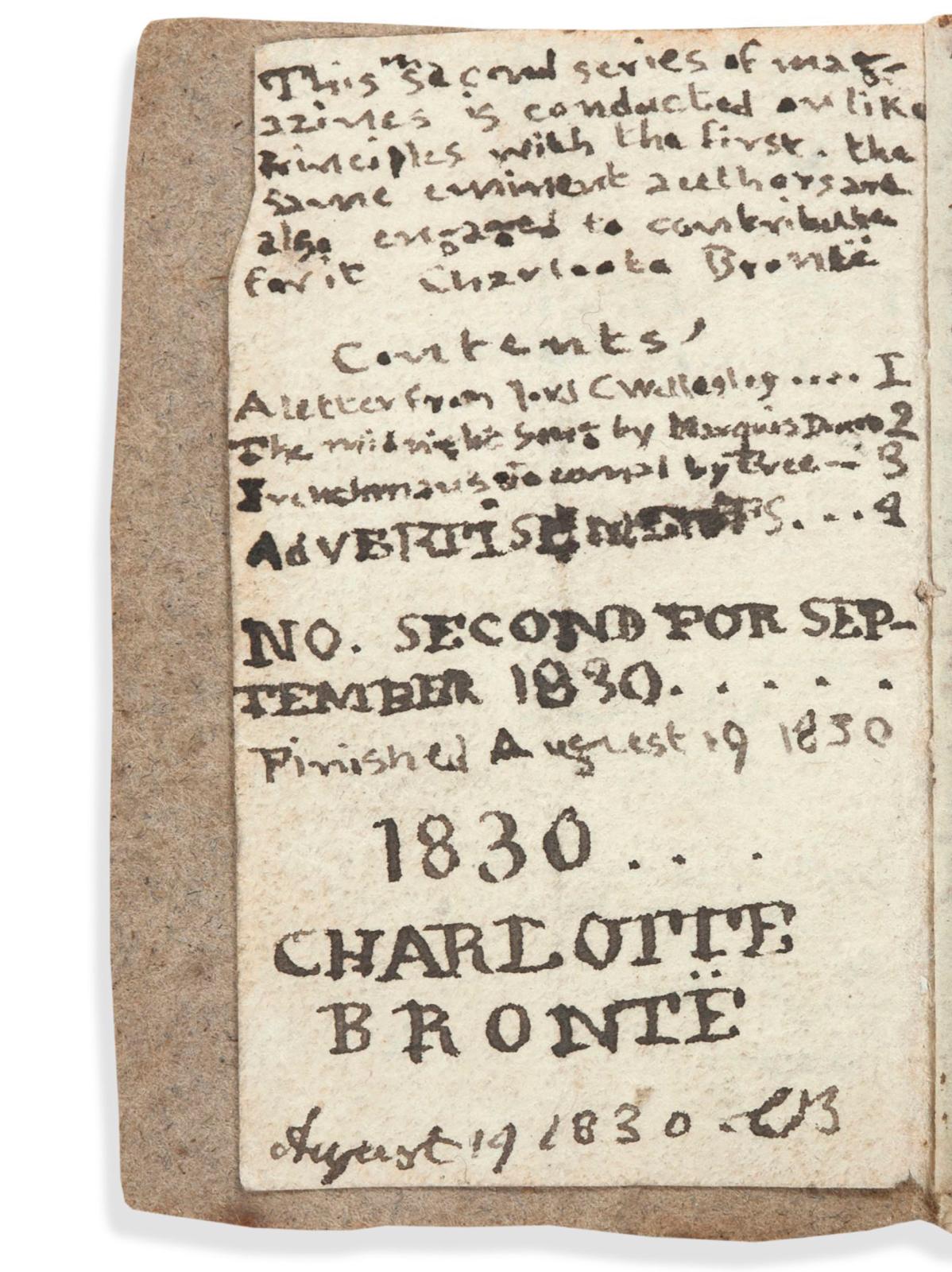 Chrétien de Troyes: Master of the French Medieval Romance
Not to be missed
Lots sold