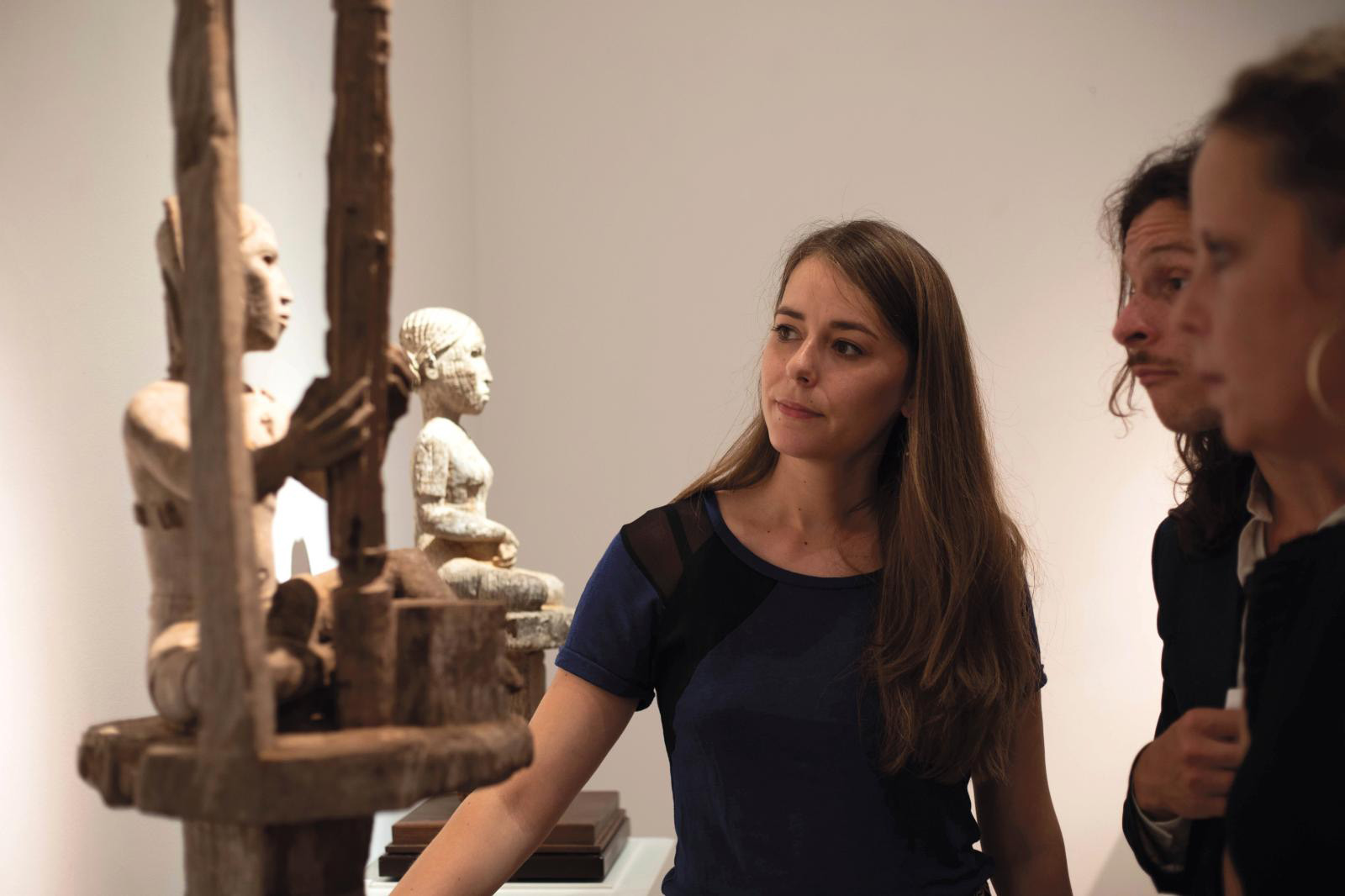 Scarce since the pandemic broke out, Americans have returned to the Saint-Germain-des-Près quarter, where 42 international galleries participated in one of the world’s leading non-Western art fairs. While French visitors accounted for most of the total, Swiss, Belgian, German, Italian and Spanish collectors also filled the ranks. Exhibitors were delighted, including Serge Schoffel, who told us that he sold 11 of his 14 Timoto-Cuica works (a culture that flourished in the region corresponding to the current province of Trujillo, Venezuela, between c. 850 and 1100) and an outstanding Kanak mask. All the dealers said that the market is healthy and coming back strong. They also noted that attendance was up.

Paris Photo: Practically the Good Old Days
Not to be missed
Fairs