The Milan-born Aldo Rossi (1931-1997) was one of the most important architects in the second half of the 20th century, who proved that there was a life beyond skyscrapers and glass facades. 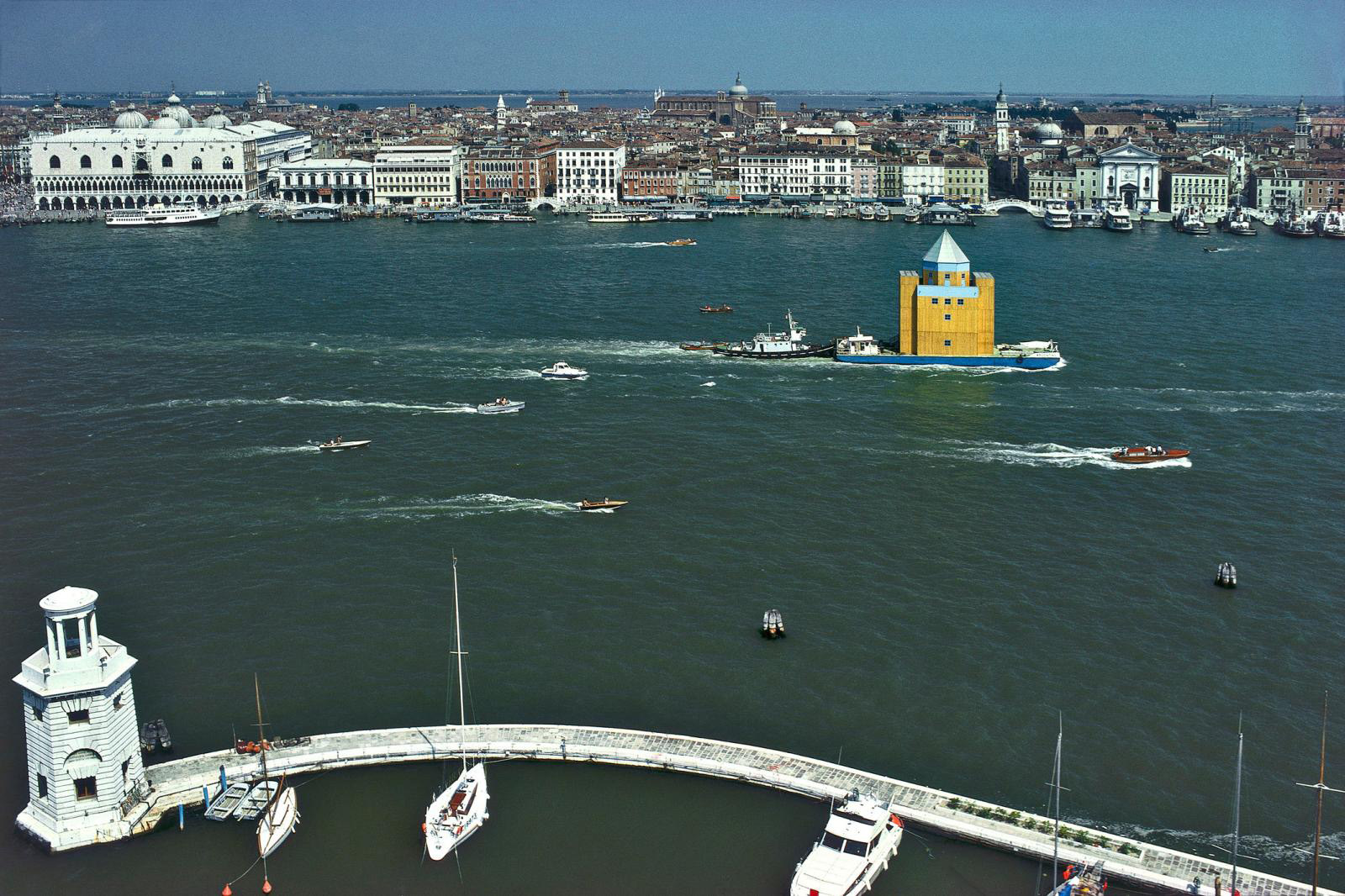 Neither conservative nor innovative, Rossi rooted his art in the combination of a few clear and simple modules: the cone, the cube and the prism. He distilled these archetypal forms in spare, light-filled designs while avoiding any kind of minimalist mannerism. Not for him the technological feats and gigantism that contaminated the discipline of his time.

The Maxxi retrospective focuses on projects expressed on paper or in volume, and his publications, especially the magazines. The numerous models are solid, well-constructed and often colorful, as are the highly evocative drawings spread out on the walls all through the exhibition. Dense to the point of excess, the event seeks to immerse us in the prolific imagination of a man who mastered several visual and literary languages. A lover of theater, film and literature, he was always keen to integrate his passions into his art, and it was not surprising that his most famous work, Il Teatro del Mondo (The Theatre of the World), was created at the Venice Biennale in 1979. This ephemeral, floating, itinerant theater in wood and steel (which later sailed to Dubrovnik) was a solid construction, a dream image and an immemorial symbol all in one. Little known to the general public, Rossi has profoundly influenced modern architecture—especially through his writings, which are virtual classics.

Design: The Return of Rattan
Newsfeed
See all news
Preserving and Promoting Industrial Site
Ten Contemporary Artists Present Installations Around Egypt’s Great Pyramids
Plans for Mobile Museum Aboard a €32 Million Catamaran
Volta Miami Cancelled
Not to be missed
Exhibitions
The Palais Galliera in Paris Recounts the Adventure of…
The French edition of the world's leading fashion magazine is celebrating…
Exhibitions
Othoniel As Narcissus at the Petit Palais
The exhibition—an introductory journey through a wonderland of mythology,…
Exhibitions
Anni and Josef Albers at the Musée d'Art Moderne in …
A comprehensive show traces the lives and work of two modern art…
Exhibitions
The Mobilier National Brings Napoleon’s Palaces Back…
At the Gobelins Gallery in Paris, France’s National Furniture Depository…