In the 1930s, it was the writer Lu Xun who embodied China's conscience. Today, it is Ai Weiwei. For nearly twenty years, the artist has been an icon of his country. A turbulent, disturbing force, he was imprisoned for ninety days by the Beijing regime in 2011, after protesting against the corruption of the Party officials... 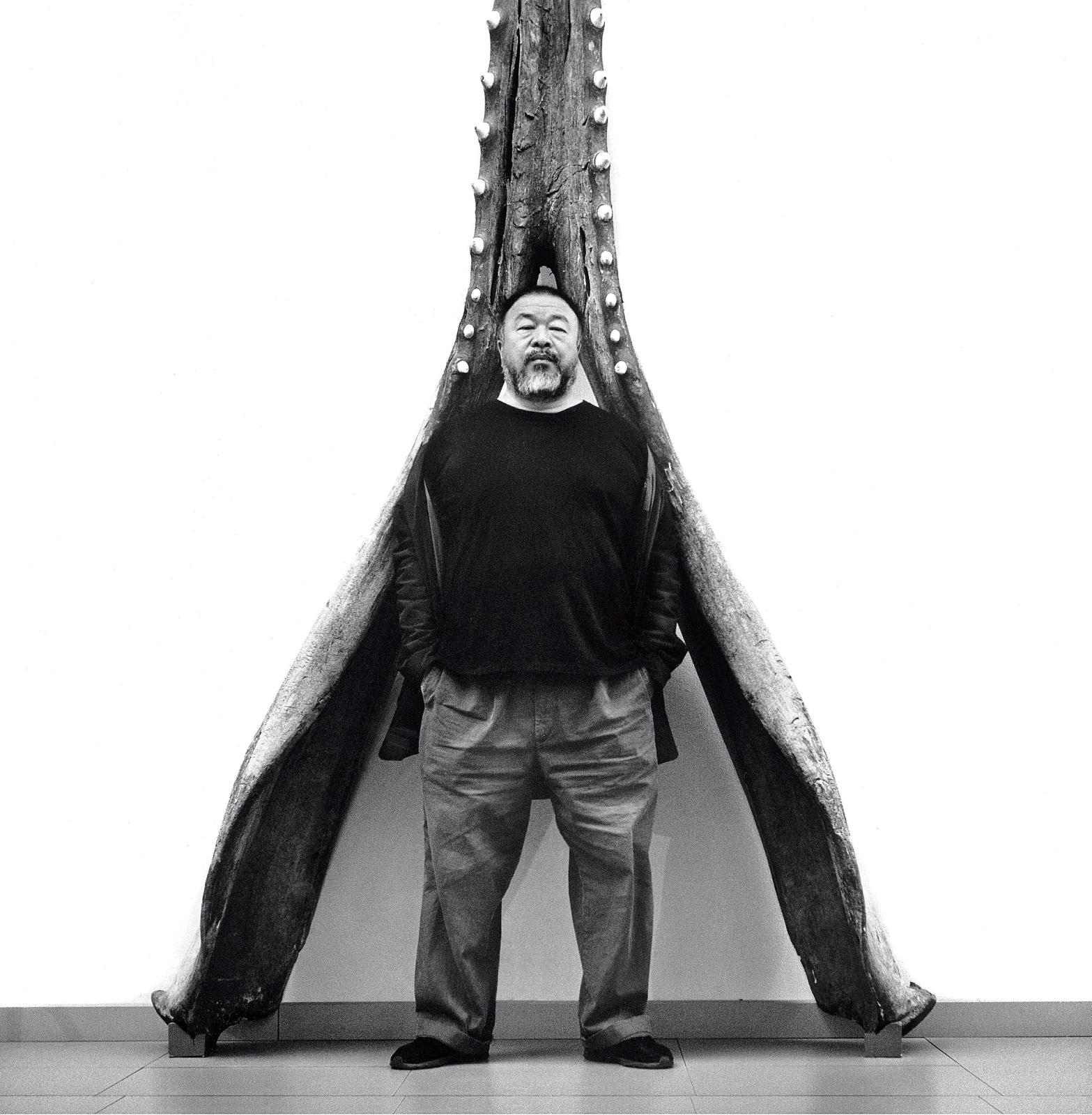 Art Market Overview: The Thunderous Arrival of the Millennials
Not to be missed
Interviews