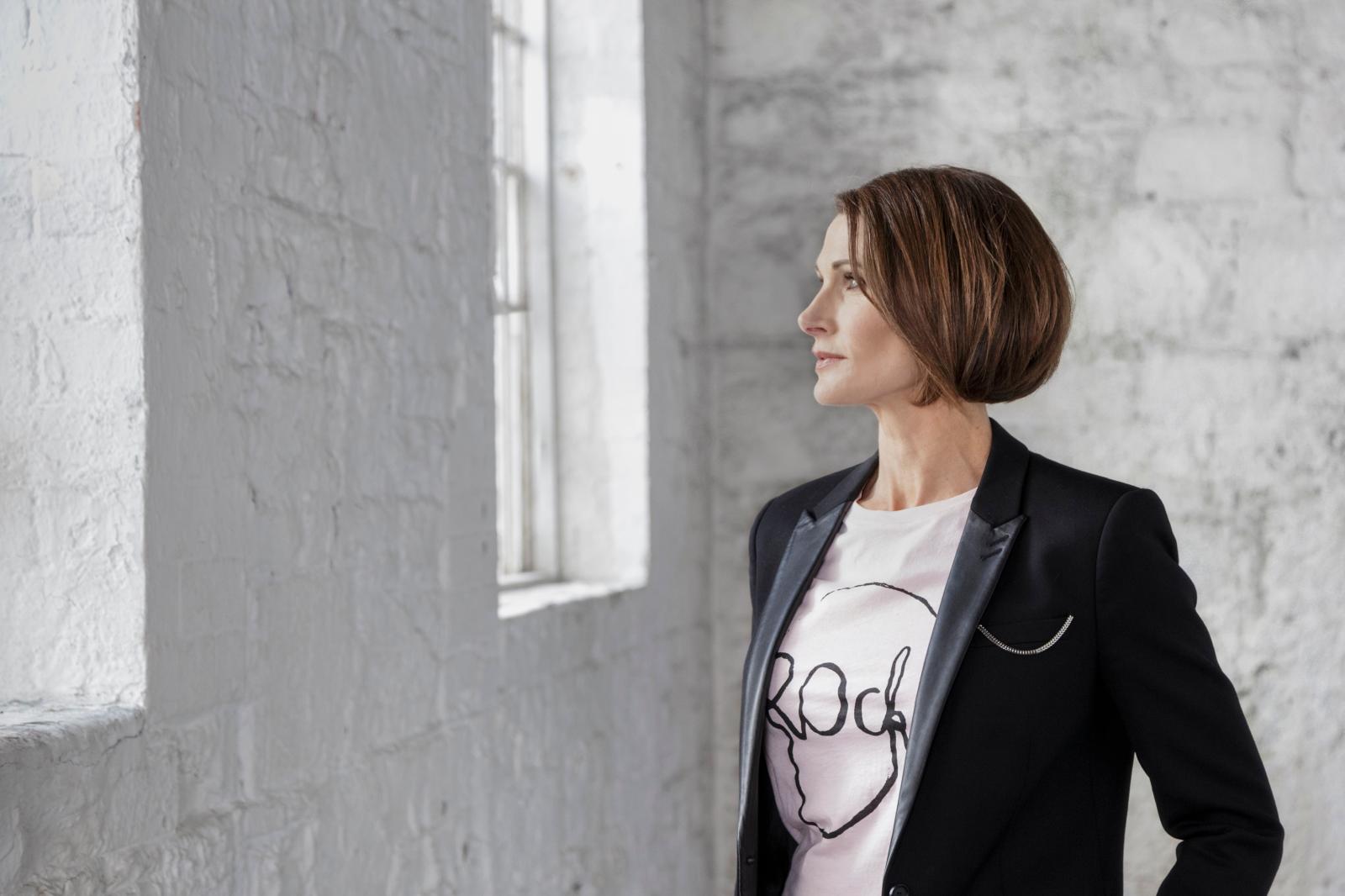 This is it! Clare McAndrew’s always eagerly awaited report, presented at Art Basel Hong Kong, and produced in collaboration with UBS, has delivered its verdict. In 2017, art market sales totalled $63.8 M, the same as in 2015, but an 11.9 % rise compared to the previous year (+61.3 % since 2009 and the end of the crisis). A quick glance shows us that one transaction alone, Salvator Mundi, accounted for 7 % of the year’s total turnover. The number of transactions also grew, but “only” by 8 %, reaching exactly $39 M – roughly the same level as in 2014, when the market posted $68.2 M. The average transaction price has thus fallen by 7 % in three years to around $1,635. The top three countries remain the United States (42 %), China (21 %) and the United Kingdom (20 %), which slipped to third place after running neck and neck with the Americans until a few years ago. Perhaps this is a side effect of Brexit and the falling pound. Meanwhile, France still makes up 7 % of global turnover ($4.5 M). Nearly 300,000 dealers account for 52.8 % of the transaction amount ($33.7 M), which rose for galleries posting over $500,000 in turnover a year, but fell for the rest. Median sales volume has nevertheless increased by 20 % to $875,000. See Art Basel’s website for details.

The Art Market 2020: A Bit of a Mixed Bag
Newsfeed
See all news
6,000 Visitors for the Drawing Now Alternative Fair
Women’s History Museum Gains Representation by Company Gallery
World Record for Alix Aymé at €322,600
Ian Cheng’s “Life After BOB” to Tour Internationally beginning in Arles, France
Not to be missed
Market Trends
Dorville Sale: French Government Rejects Restitution
Contrary to the beliefs of several media outlets, the French government…
Market Trends
The Auction Market's Phoney Crisis
Despite the pandemic, the auction market has not collapsed, and…
Market Trends
Art Market Overview : Works Worth Over $100 M
A Pablo Picasso painting narrowly passed the $100 M mark when Femme…
Market Trends
Art Dealers Await You on the Right Bank
Two art events are coming to the Right Bank in Paris: Parcours du…