The art market is known to be particularly sensitive to the global economic and social context. Galleries are known to have suffered from the health crisis. But what are the specifics? 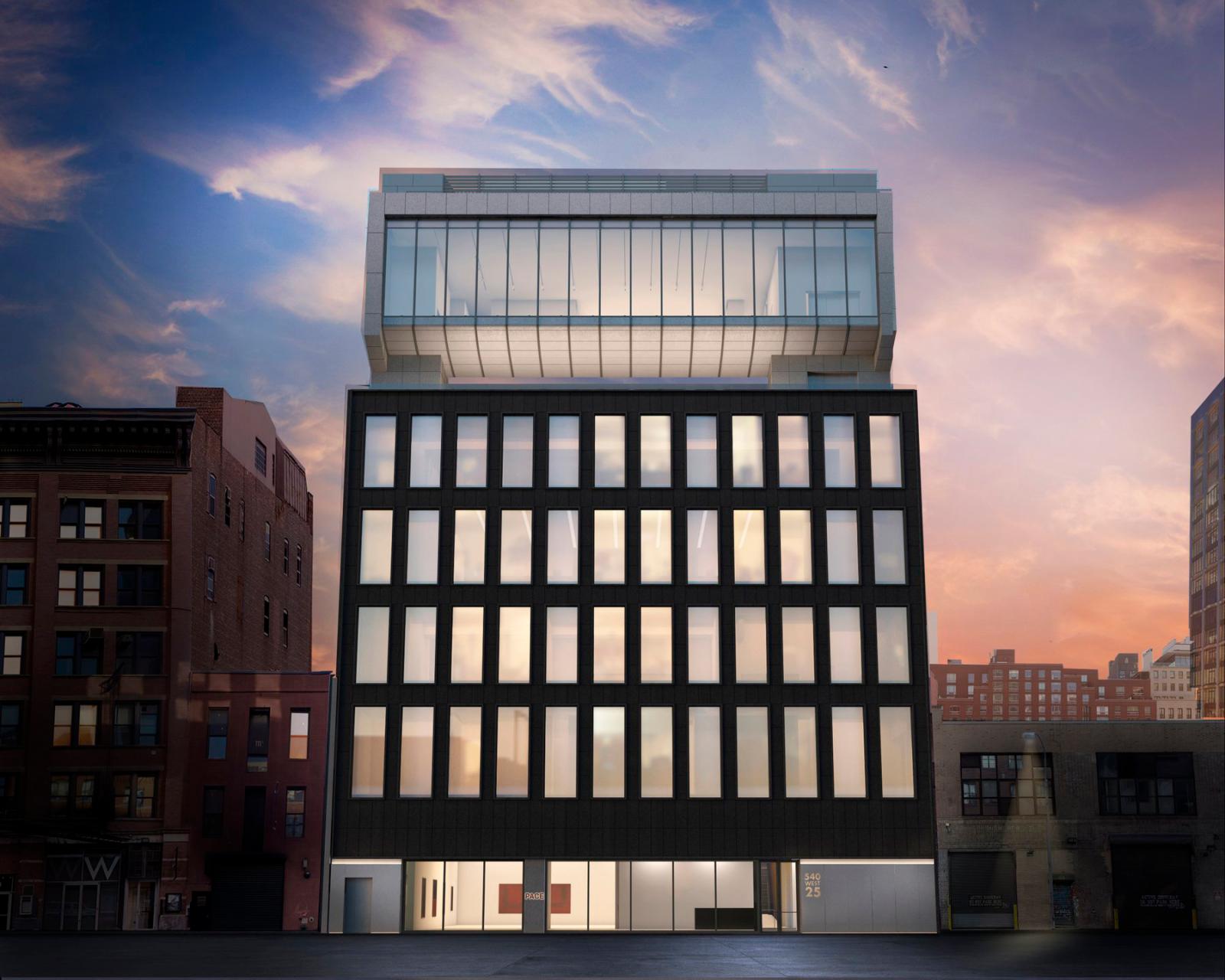 Art Basel and UBS have just released Arts Economics founder Clare McAndrew’s study about Covid-19’s impact on American, British and Hong Kong’s modern and contemporary art galleries in the first half of 2020. One-third of the galleries surveyed had to cut staff during that period. Those reporting turnover ranging between $250,000 and 500,000, which have an average of just five employees, say they lost the most staff: 38%. The biggest, which post over $10m in turnover, made 37% of their employees redundant. To analyse sales, the study’s authors compared the first six months of this year with those of 2019. The results are revealing: galleries report losing an average of 36% in sales value. Unsurprisingly, the smallest suffer most: -39% for those posting less than $250,000 in turnover, -47% for those reporting between $250,000 and 500,000. No wonder they’re in low spirits. Asked about their expectations for the second half of 2020, 65% say they are pessimistic and forecast lower sales compared to the first half. Online transactions might be a solution. Digital sales rose by 37% during the first six months of 2020, accounting for 29% of sales, compared to 37% onsite. So can physical fairs be done without? Some 91% of gallerists predict that the fair situation will not improve during the second half of the year. Only one-third think their sales at fairs will rise in 2021.

The Credit Suisse Report on Collector's Items
Newsfeed
See all news
Prices Are Up for Painter Robert Colescott
Istanbul Biennial Postponed Until 2022
Kunstmuseum Bern Shows North and South Korean Art
London’s Serpentine Pavilion Criticized for Environmental Impact
Not to be missed
Market Trends
Art Market Overview: Rising Prices for Paintings by American…
Twelve years after his death, the price index for works by the American…
Market Trends
Did Leonardo da Vinci Paint Salvator Mundi? The Louvre…
La Gazette has obtained a copy of the Louvre’s scientific paper…
Market Trends
Art Market Overview: a New Record for Chu Teh-Chun
Chu Teh-Chun is now seventh in the Artprice 2021 rankings, just…
Market Trends
Parisian Artistic Life with a Touch of the Bosphorus
While Turkish collectors were the first to revive interest in artists…